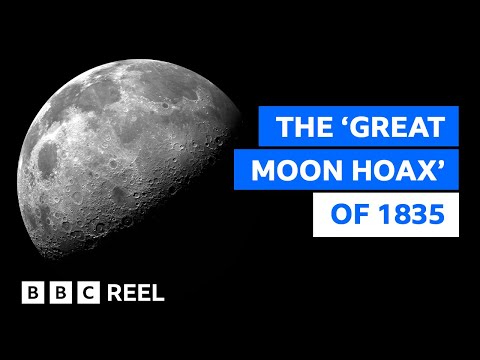 Around 1835, there was a movement to try to reconcile religious beliefs with scientific discoveries. There were also new and growing newspapers that would do anything to boost circulation, while feeling no responsibility for truth or journalistic ethics. In this environment, Richard Adams Locke wrote a series of satirical articles poking fun at those who believed that heavenly bodies would be populated because God wouldn’t waste the space, so to speak. The Sun, which Locke worked for, published the articles, but didn’t identify that they were satire. And the Great Moon Hoax was launched. Locke was shocked that readers took it seriously, but as we’ve learned many times since, people will believe what they want to believe. The Sun never bothered to explain that the articles were satire or print a retraction, because the hoax was profitable for them. Who cared if it was fake, as long as it sold newspapers? -via Nag on the Lake