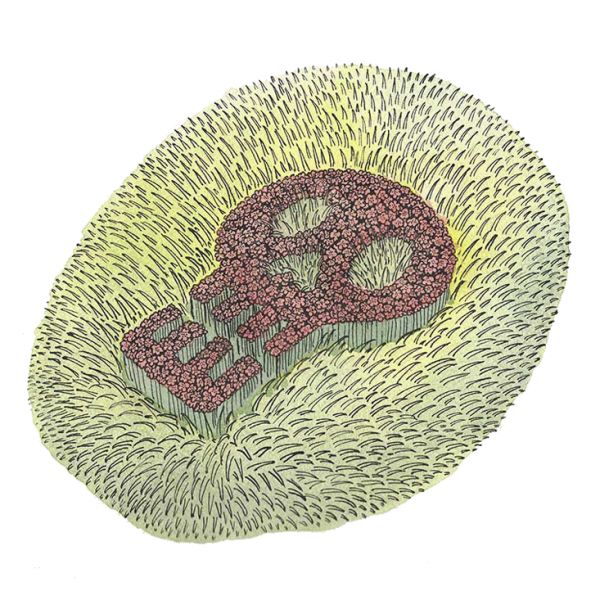 Plants have a mission to grow and reproduce, but in order to survive, they must also defend themselves against destruction from insects. But plants only have the resources nearby, so they must perform a balancing act between using resources to grow and resources for defense. Many plants therefore have developed defense mechanisms that only go into operation when the plant is attacked.

Rather than pump out chemical defenses 24-7 (a waste of resources), plants hold off production until an attack is underway. As soon as an insect bites a leaf, the leaf sounds the alarm by emitting volatiles—chemical flares that tell other parts of the plant, as well as its neighbors, to start manning the barricades.

This early warning system works via a cascade of molecular events. First, it triggers the release of “jasmonate” hormones, which in turn break down proteins known as JAZ. These proteins silence genes that direct the manufacture of various toxic and protective chemicals. By eliminating JAZ, jasmonate hormones free these genes to express themselves, thus powering up a plant’s weapons assembly line.

You’ll never know when the war begins, because this is chemical warfare, marshaling the plant’s own chemistry, its neighbors, and underground networks. Read how various plants use toxins, weapons, communication, and trauma repair in the fight for survival against insects at Nautilus. -via Damn Interesting