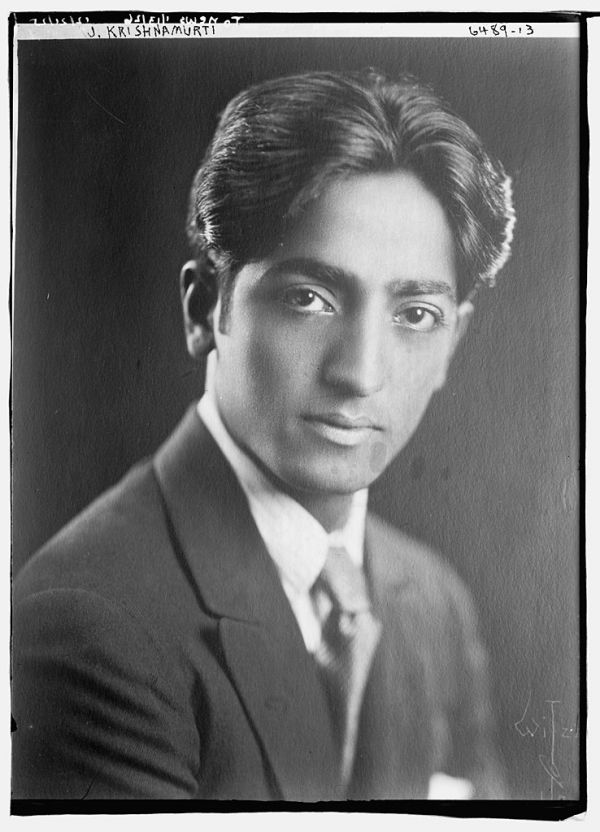 During the spiritualist movement of the 19th century, Russian aristocrat Helena Blavatsky drew a following with her philosophy and apparent supernatural abilities, and in 1875 set up an organization called the Theosophical Society in New York.

Theosophy had tens of thousands of adherents, ranging from serious devotees to celebrity dabblers like Thomas Edison. Blavatsky argued that every major religion contained some element of truth, and she made that argument in books that were based on her invented travels to Tibet and that liberally stole from earlier occult works. For today, all you need to know about is her idea of a World Teacher, a supposed being from a higher plane of existence that routinely takes human form to guide the development of our species. Blavatsky speculated that our Teacher previously popped down in guises that included Confucius, Plato, Seneca, and Jesus, and in 1909 the Theosophical Society claimed to have found Jesus 2.0.

A Theosophist in India spotted a 14-year-old boy named Jiddu Krishnamurti and declared him to be the prophesized Teacher. Krishnamurti was taken in by the Society and educated, but things didn’t turn out the way Madam Blavatsky had predicted. Read that story in all the colorful prose you’d expect from Cracked.

(Image credit: The Library of Congress)