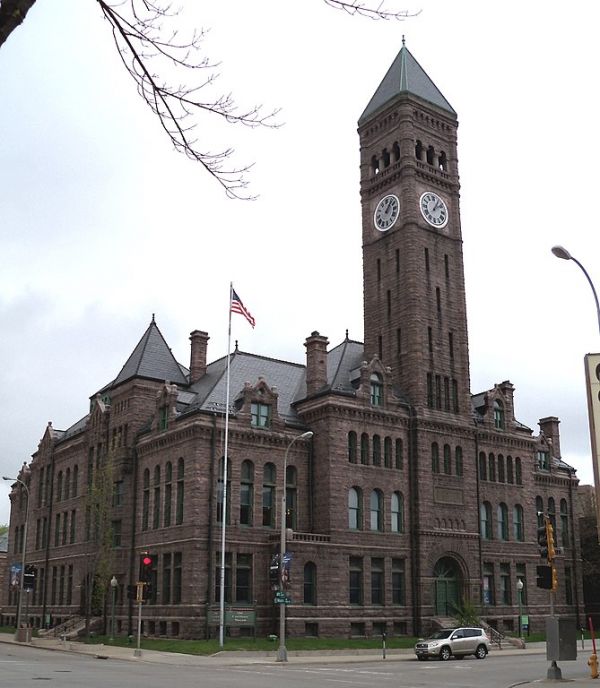 In the mid-20th century, Las Vegas had become the place to get married in a hurry, and Reno, Nevada, was where you got a (relatively) quick divorce. But even before that, the go-to spot for a divorce was Sioux Falls, South Dakota. In the late 1800s, people traveled thousands of miles to obtain a divorce at the historic Minnehaha County courthouse.

See, back then, a divorce was almost impossible to get in many states. You had to have a valid reason, and even then a spouse could contest it. South Dakota had more lax regulations, and it took only three months to establish residency. However, living in the state for three months might make one inclined to stay and put down roots, which is what South Dakota wanted. Sioux Falls became known as a “divorce colony,” with communities of people staying in the city for that reason alone, and businesses willing to accommodate them. It also became known as a place to watch the salaciously entertaining divorce trials of the rich and famous. Read about Sioux Falls’ divorce colony at Alas Obscura.