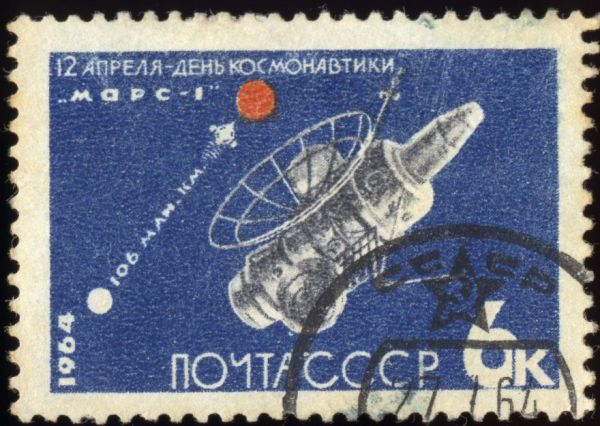 In October of 1962, US spy planes found evidence of nuclear missiles from the Soviet Union building up in Cuba. This was bad news. While the Joint Chiefs of Staff urged the president, John F. Kennedy, to send in air raids to warn the Soviets. Instead, Kennedy ordered a blockade to stop Soviet ships from bringing in more missiles. This is now known as the Cuban Missile Crisis, the height of tensions in the Cold War.

But at the same time, the US and the USSR were engaged in a different competition, the Space Race. This involved scientists who wanted nothing to do with war, but still wanted to be tops in space. In October of 1962, they were focusing on sending three unmanned probes to Mars, which had to launch during a planetary alignment between October 24 and November 4. Only decades later did we find out what happened at the Baikonur Cosmodrome launch site in what is now Kazakhstan. Rocket scientists Boris Chertok and Sergei Korolev were excited about the Mars mission when the real world crashed in them. The word came down from Moscow: the mission was postponed, the military was taking over the launch site, and the space program was suddenly pivoting to nuclear missiles aimed at the US.

Read what happened from Chertok’s and Korolev’s point of view, that of space exploration professionals who just wanted to do their job instead of starting World War III, at Ars Technica. -via Strange Company

Top of the Stack: Colossal’s Favorite Art Books of 2022