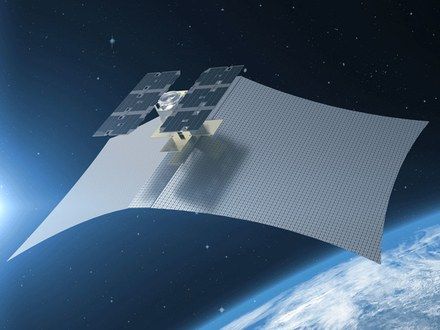 There are so many objects in orbit around the Earth now that keeping track of them becomes a challenge. It is even more of a challenge as they would have to steer them away from colliding from one another. Not all satellites however, have been equipped with propulsion systems that could maneuver them out of the way of collision. And recently, two satellites encountered that exact problem. It was a good thing that one of them had a working jet propulsion system in place so that it could steer clear of the other. But what about the rest of the space objects we have launched into Earth’s orbit? The Wired reports.