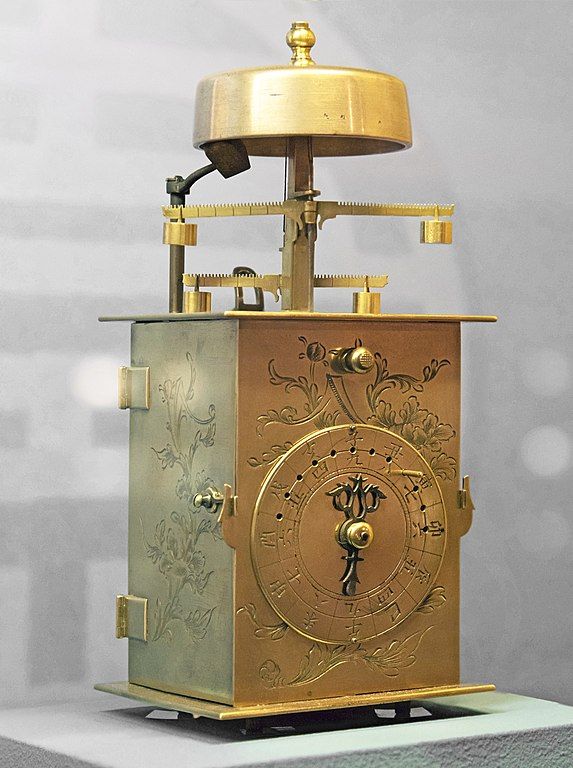 In the year 1569, Jesuit missionary Luís Fróis went to Japan and presented feudal lord Oda Nobunaga with a gift of a clock. Nobunaga admired the clock, but considered it useless. It didn’t even tell time! That opinion was repeated in Japan for several hundred years. The Japanese system of timekeeping measured hours in a variable way. A day was divided into 12 hours, but those were six hours of daylight and six hours of night. In the winter, nighttime hours were longer than daytime hours, and vice versa in the summer. Japan was not the only culture to keep time this way, but we have records of how the introduction of Western clocks made no sense to them. A Western clock had the sun coming up at different times on different days, and that was completely nonsensical. Still, Western clocks became popular among wealthier Japanese because it implied a tribute gift from foreigners, raising their perceived status.

Japanese engineers found ways of “fixing” the Western clocks so that the hours varied and made more sense. It wasn’t until 1873 that Japan switched over to measuring time with fixed hours. Read about the timekeeping clash at Jstor.  -via Strange Company