Ten years ago generative design was not a widely available technology (unless you were running Rhino and Grasshopper). Today it’s integrated with Fusion 360. As the technology becomes more ubiquitous, designers who have avoided thinking about it will be caught flatfooted. Even if you yourself are not currently in a position to use it, it’s likely you’ll encounter it in future projects. The smart money says you should consider GD’s place in modern design and form an opinion on how the technology ought be wielded.

The non-I.D. layperson may not have ever heard of Rhino, Grasshopper, Autodesk. But everyone’s heard of Volkswagen, and the German automaker recently released shots of a classic Microbus design touched up with Fusion-based generative design elements, created in collaboration with Autodesk. That’s meant to build consumer awareness of GD. But before I get into that, let’s look at what the technology promises, within the context of what came before.

Figuring out how to create strong structures has been the domain of mankind, ever since the first caveman decided he was done with caves. 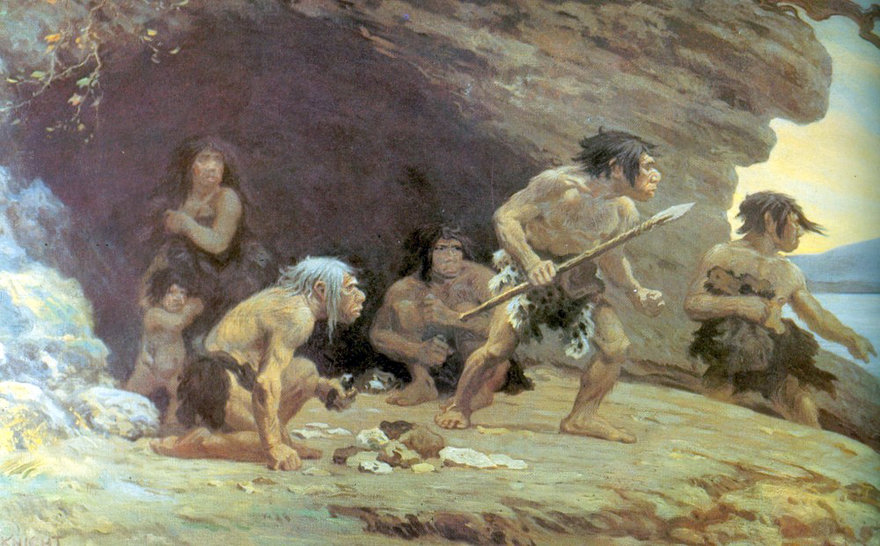 Fast-forward dozens of millennia, and man had figured out timber frames. By observing basic geometry and learning to interlock different members together in a particular way, incredibly sturdy edifices, which have since been proven to withstand earthquakes and even atomic blasts, began to be erected. 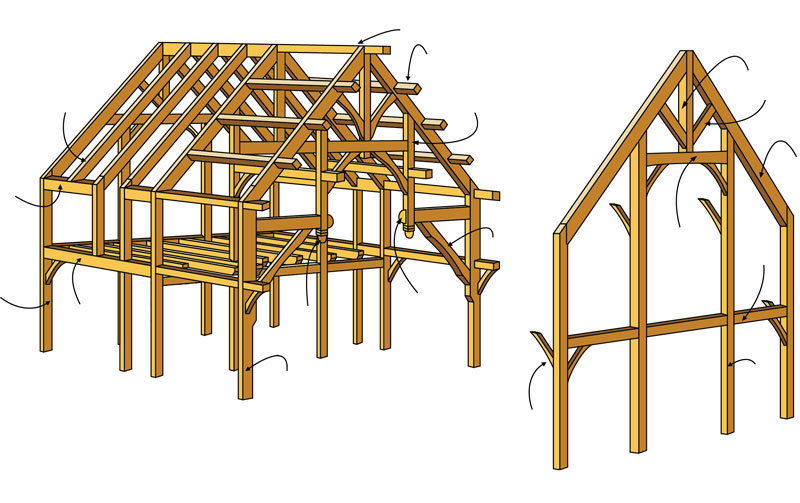 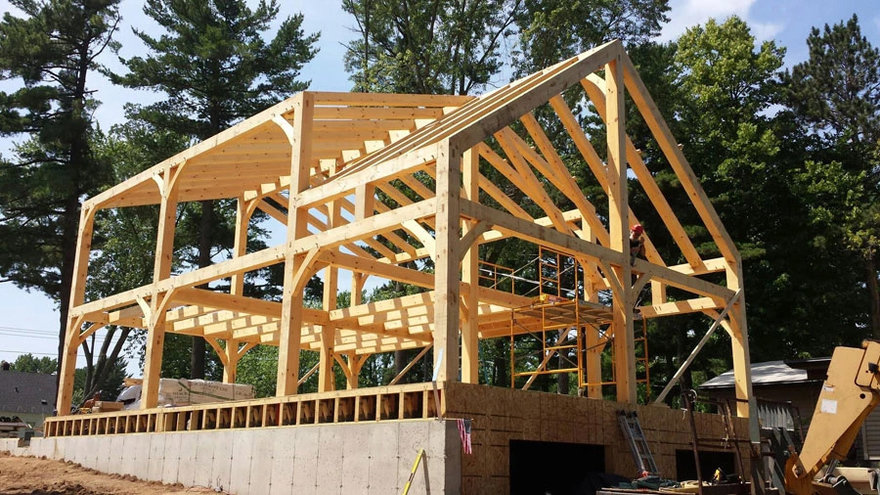 Once we got into metal and mass manufacturing, engineers perfected the steel truss. The support elements were a lot finer, and the assembly of them more straightforward; it was easier to teach a guy named Jack to weld than to teach someone named Josiah to saw and pare a half-lapped dovetail joint.

Steel trusses, of course, changed structural design forever. With the ability to create large spans, architects could now create megachurches, convention centers and casinos with a minimum of support columns. 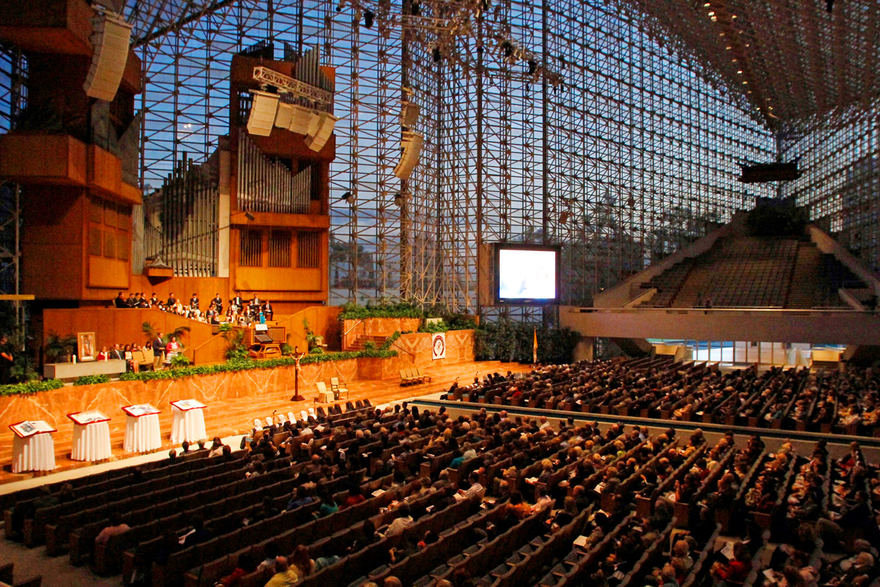 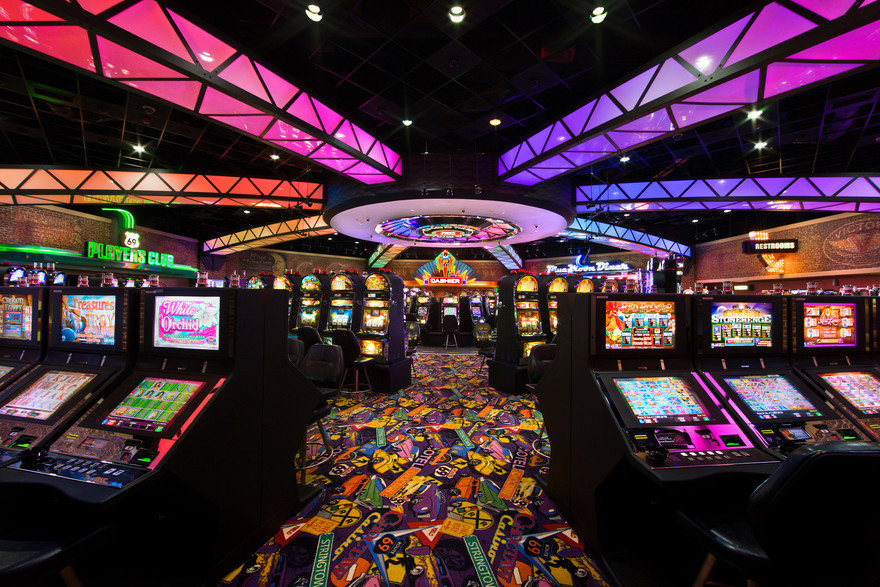 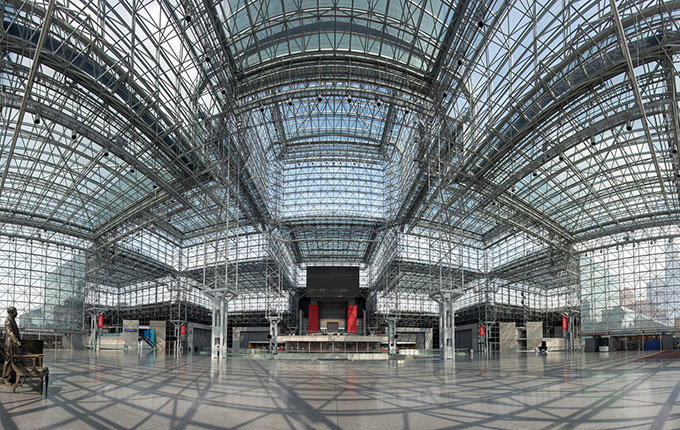 Industrial designers employ support trusses on a smaller scale. These can often be invisible, inside an injection-molded part… 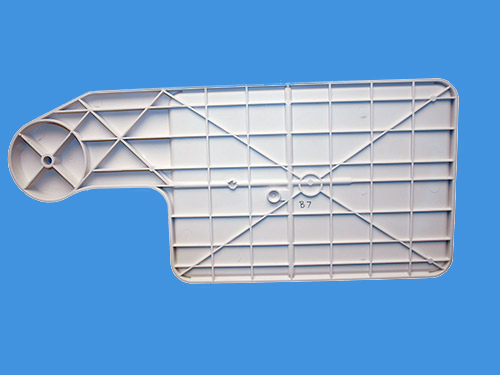 …or left visible as a functional but stylish element, like on a Ducati Monster 797. 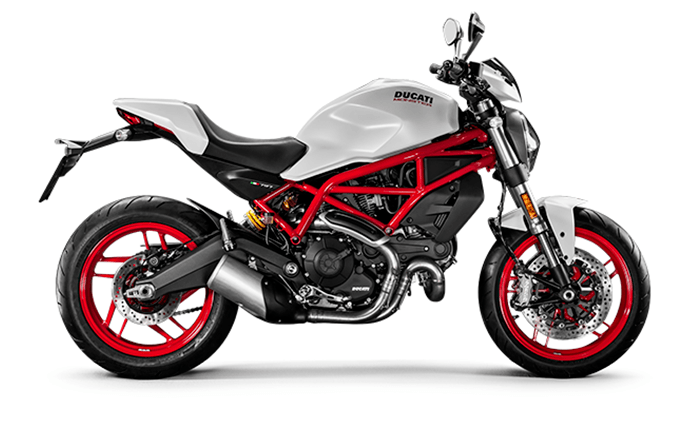 Car rims are another area where structural function and design style can be combined. 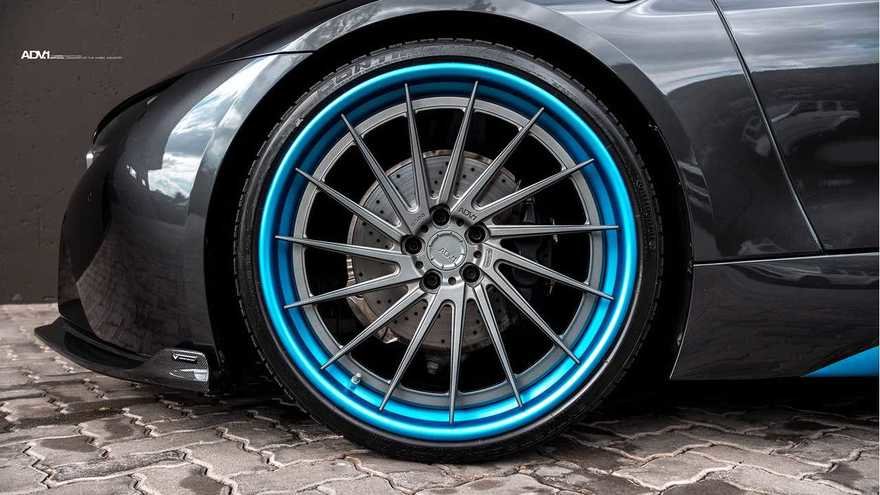 Which brings us to the latest example of generative design: The vintage Microbus cooked up by VW and Autodesk. VW’s Innovation and Engineering Center California retrofitted an existing ‘Bus with an electric drive system, and to strip weight from the vehicle, turned to generative design for some of the components. Exhibit A: The GD’d rims, which provide the required structure while cutting the weight by 18%: 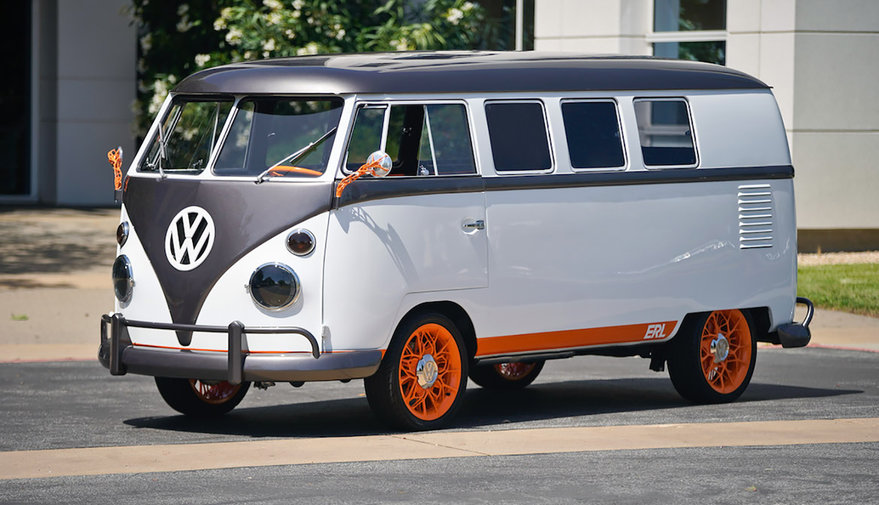 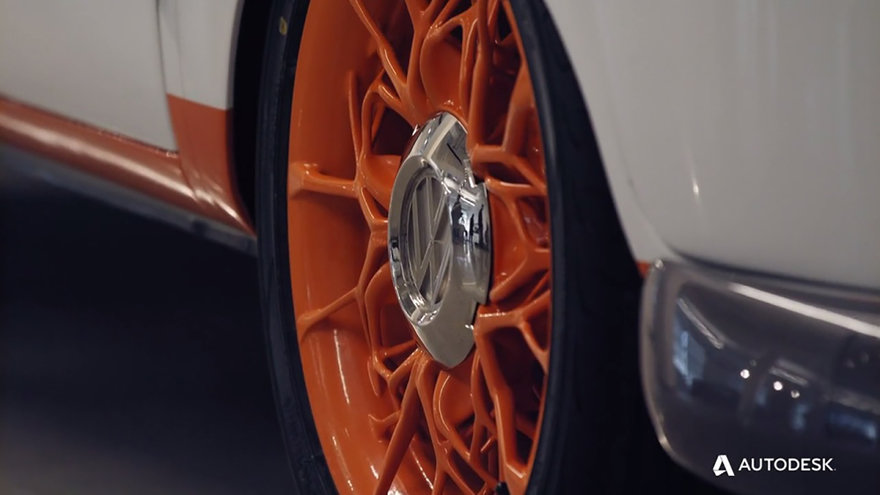 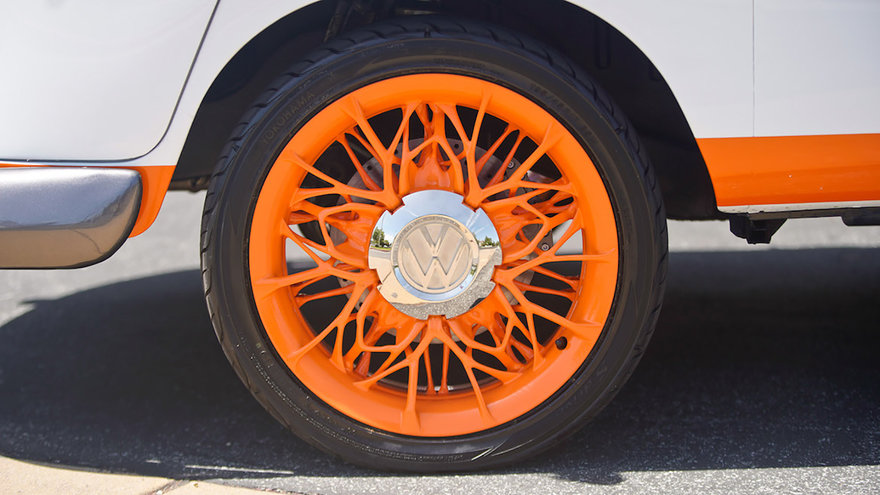 “With generative design it’s possible to create structures that we, as human designers and engineers, could never have created otherwise,” said Andrew Morandi, senior product designer, Volkswagen Group. “One of the biggest surprises for me was seeing just how much material you could remove from a conventional wheel structure.”

They also applied generative design to the sideview mirror mounts, the steering wheel and the rear bench supports: 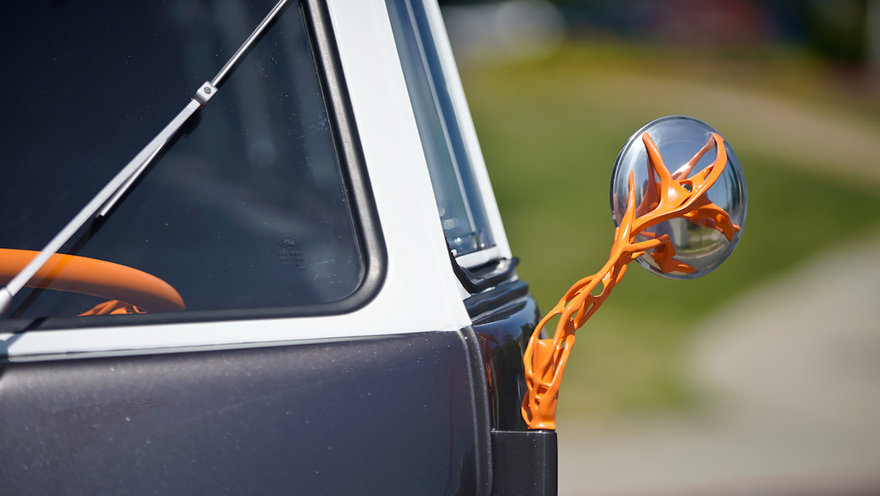 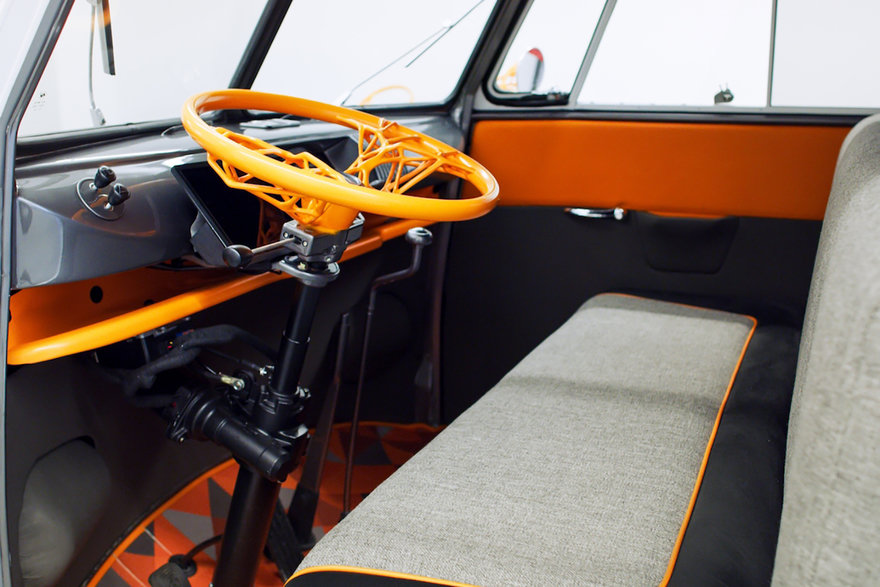 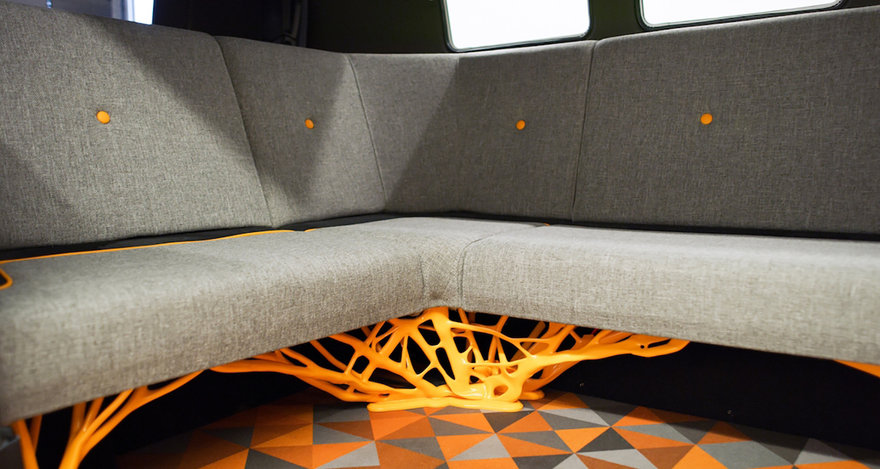 “A steering wheel is not a particularly heavy component but it’s the primary touchpoint for the driver. People aren’t really accustomed to touching mounts or supports,” said Erik Glaser, principal product designer, Volkswagen Group. “We wanted to put a generatively designed object in a place where people will touch it because not only is it intricate and beautiful, but it can also give a sense of just how strong these parts can be.”

This is subjective, but I really do not like the look of these GD’d elements. If you look at the conventional trusses pictured earlier in this entry, you see the hands of man, historical progression. The timber frames, the structures and the Ducatis were designed by the same species. 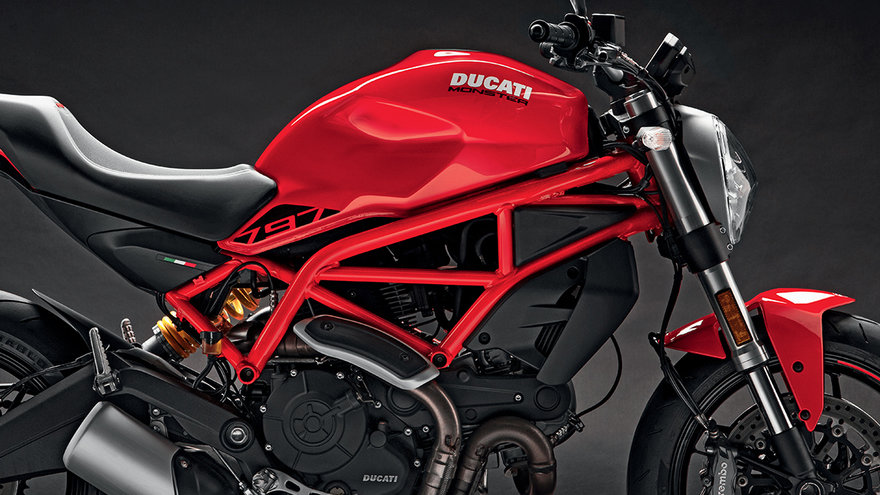 When I look at the generatively-designed trusses, I see an unnatural combination of organic and technological that read to me as grotesque. I know this is an irrational view; if we look inside the tissue, bones and organs of our own bodies, we’d see similarly optimized and yet random-appearing structures. 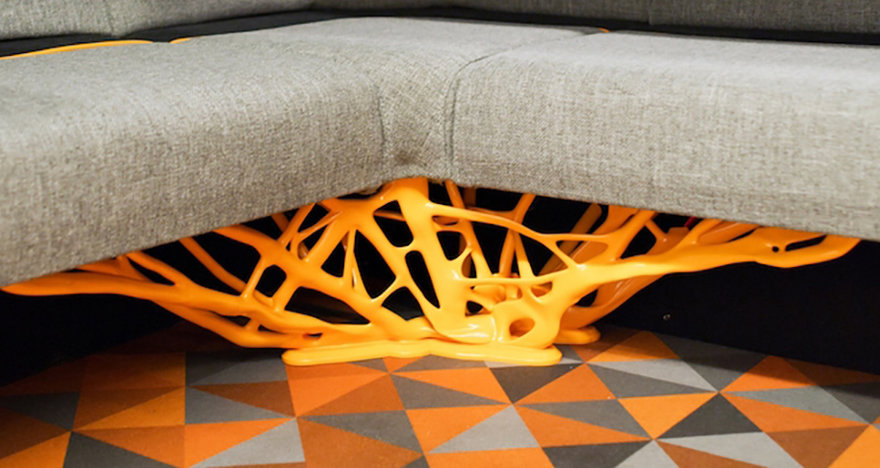 Which is where I stand on it–I’d like the benefits of generative design to be largely invisible, used for internal support structures rather than highlighted as aesthetic elements. I’d like for the machine to deliver us the cost and material savings behind the scenes, while human designers are responsible for the forward-facing elements.

Indeed, when I first got to see generative design up close at Autodesk University some years ago, it wasn’t the shot of a GD’d chair that impressed me…

…it was a human-bones-based automotive suspension component that drove the potential home to me. It featured a GD’d weight-saving internal lattice that no human could have devised: 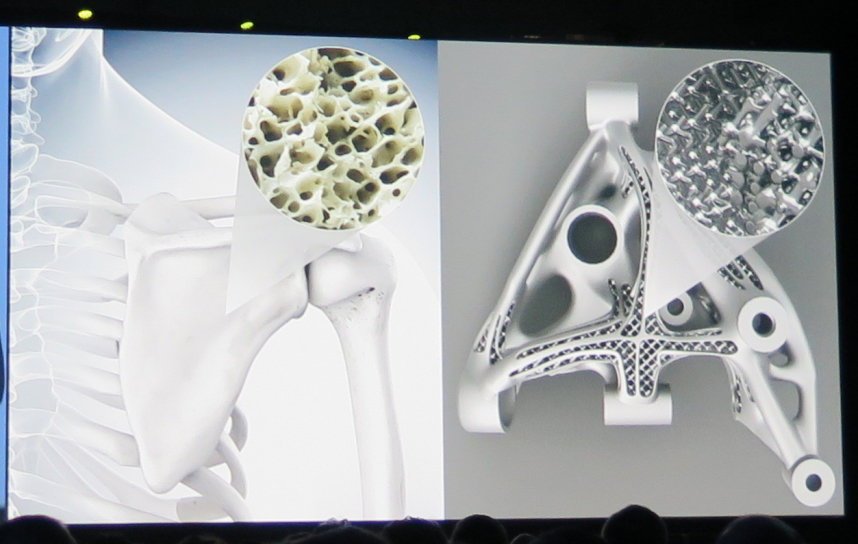 As I wrote back then, “The software isn’t filling the void with the same repeating pattern. It actually mimics bone by adding material only where it’s necessary and removing material where it’s not.” That’s something a human designer cannot do–not in a time-efficient way, in any case–and where the machine can spit out thousands of variants relatively quickly. That is where the machine’s strengths lie, not in aesthetic presentation, so I hope that that latter part will be left to human designers.

Ultimately, however, my viewpoint doesn’t matter; it will be up to the current and next generation of designers who have the agency to decide how they will incorporate GD into their designs. It will then be up to our corporate masters to greenlight those designs, and finally for the end users to vote with their dollars.

Given the choice, do you think designers should nakedly expose GD’d elements? Is this something that ought be accepted as an aesthetic in its own right?

Up Next: What do practicing industrial designers think of generative design? As it turns out, Core77 forum members have been having this discussion–starting nearly ten years ago. If you were to print out the entire discussion to date, it’d be more than 100 pages. We’ll cull through the entire thing and present you with the salient points.