On the morning of August 9, 1945, six B29 bombers took off from Mariana Islands, located more than 2,100 kilometers north of Tokyo. One of the aircrafts, Bockscar, was carrying the plutonium bomb, Fat Man. They were  headed for the ancient castle town of Kokura.

When the planes arrived at Kokura, they found the city obscured by clouds and smoke. By a strange stroke of luck, Kokura’s neighboring city, Yahata, was firebombed the night before, which destroyed more than one-fifth of the city’s urban center. The resulting fires engulfed both Yahata and Kokura with a thick cloud of smoke. Since the mission commander Major Charles Sweeney had orders to drop the bomb visually and not by radar, he turned south and went to his secondary target, Nagasaki. 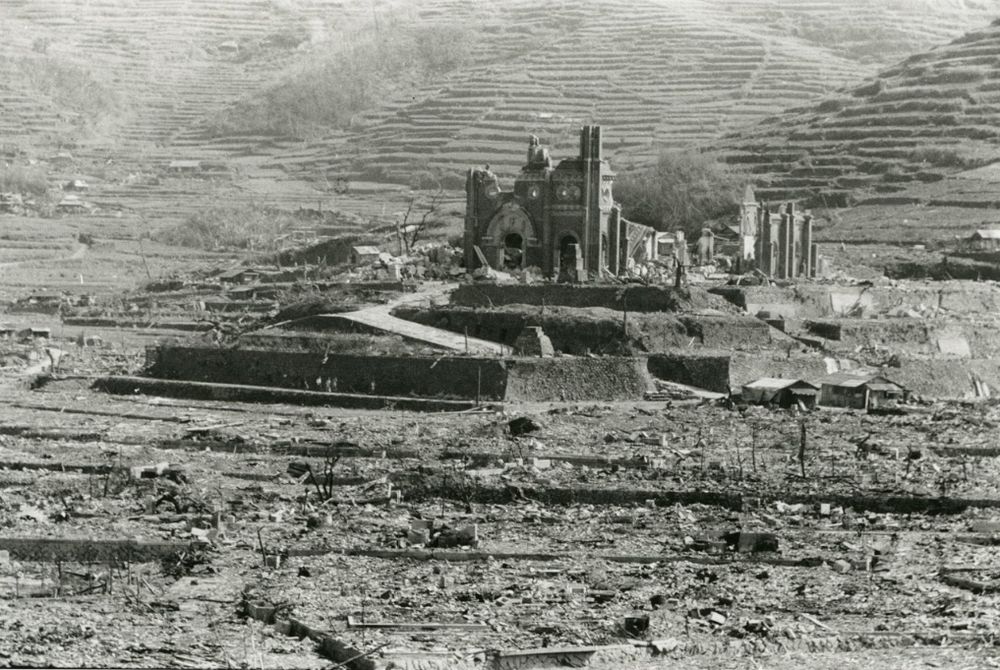