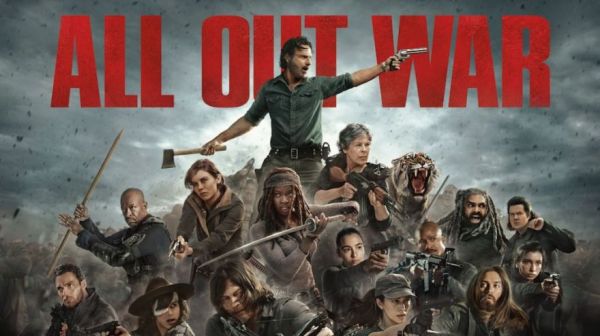 The producers of The Walking Dead have been building up to this Sunday’s episode for about three years now, and fans have become fatigued with the “all out war” between Rick’s group, with their allies from various communities, and the Saviors under the leadership of Negan. This conflict should have been wrapped up a year ago. We’ve been told it will conclude this weekend. Season nine is going to be very different, which is promising. But first we have to have a final battle, and someone, maybe a lot of people, are going to die. Continue reading for the prospects of each character, which contain spoilers for those not current in the series.

Rick is bulletproof. There was some talk earlier this season as to how Rick could die and the series could continue with Carl as the central character, but that turned out to be a mere distraction from the actual events of season eight. 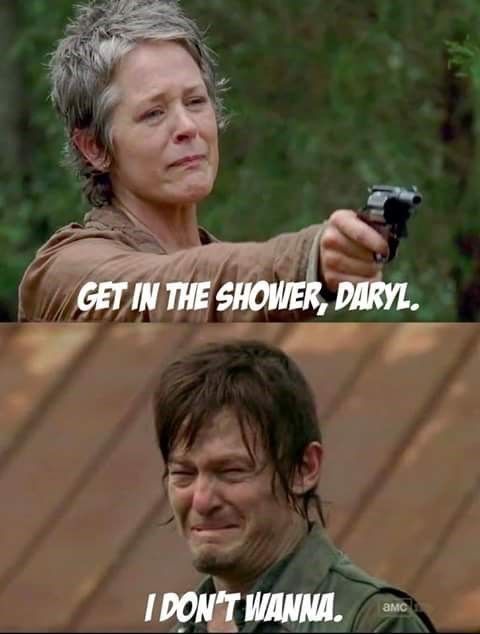 Killing off either Daryl or Carol would be a real shock at this point, since neither of them seems to be in any real danger compared to other characters. Plus, the show is already getting rid of two season one survivors, and that’s 40% of them.

Morgan is leaving, but he will survive. He is merely moving to Fear the Walking Dead. Like he said, “I don’t die.”

Maggie’s survival depends less on the plot and more on contract negotiations. If Lauren Cohan decides to leave the show, would Maggie’s death scene be inserted into the season finale, or come in season nine? I’m betting the season finale will come and go before we learn the fate of the character.

Michonne, Judith, Tara, Enid, Jerry, and Rosita will be okay, because there’s no reason for them to die.

Eugene seems like a good candidate for death, but I don’t see how it would happen this week. He will manage to stay out of firing range in the big battle, unless he surprises us and sacrifices himself. The question is where his true loyalty lies, and what his fate will be after the Saviors are defeated. Rick and Co. won’t execute him, but they might imprison him. If he is actually helping them, he might even be forgiven.

Gabriel is blind, and still sick. He’s ripe at this point for some kind of heroic death.

I think Aaron will survive, because there’s some comic book plot for him to fill. Jesus, too. Oops, maybe I said too much. Besides, the TV show doesn’t follow the comic all that closely.

For Dwight to survive past the season finale would require some deus ex machina shenanigans. He is dead to Negan, who is only keeping him around to use him in the war. Daryl wants him dead. Rick doesn’t care about him. However, if he outlives Negan by a minute or two, he might be fine. Tara will vouch for him.

While so many internet writers assume Negan will live (as he does in the comics), and despite all the talk about Rick showing mercy to Negan in honor of Carl, my opinion is that Negan will have a spectacular death. What would they do with him otherwise? The jail cell Morgan built at Alexandria that fueled speculation about its future inmate is gone along with the burned subdivision. The show is supposedly headed in a new direction, and I don’t see a place for Negan. And honestly, we’re tired of him at this point.

Once this battle is over, Gregory will be a totally superfluous character. This character deserves to die, but it wouldn’t provide much of a bang if he does.

Ezekial is such a cool character, I hope he survives. He has no community, no leadership role, and no tiger any more, but he’d make a great spiritual advisor to Rick after Morgan leaves. And he’s still a possible love interest for Carol, which might spell his eventual doom. No joy for Carol is allowed.

How Jadis will figure in the big battle remains to be seen, but she’ll survive. There’s too much mystery about her and that helicopter to kill her off right now.

Cyndie will survive. She might even save the day. Otherwise, there will be no one from the Oceanside community that we have any clue about.

Alden is the Savior who stayed at the Hilltop when the rest escaped their imprisonment. He could die, but no one would miss him at this point.

Henry? Who knows. There’s no reason for him to die, except that every child Carol gets close to manages to die. That’s why she rarely babysits Judith anymore.

Siddiq has barely made it to the core cast, and he’s a doctor. He’ll be around for next season. He and Rick have things to work out, too. 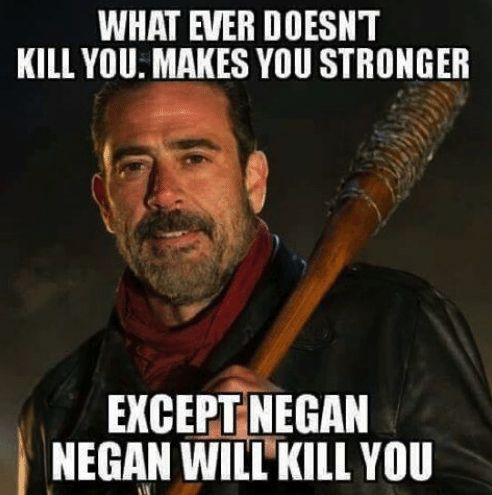 The season 8 finale of The Walking Dead will air this Sunday night at 9 Eastern on AMC. It will be followed by the season four premiere of Fear the Walking Dead at 10:10, which will be set in Texas a couple of years after the end of season three, bringing it up to the present timeline of The Walking Dead. That will give the talk show The Talking Dead enough time to assemble the actors who portrayed newly-deceased characters before it airs at 11:17.

POLL: Who will die this week on The Walking Dead?