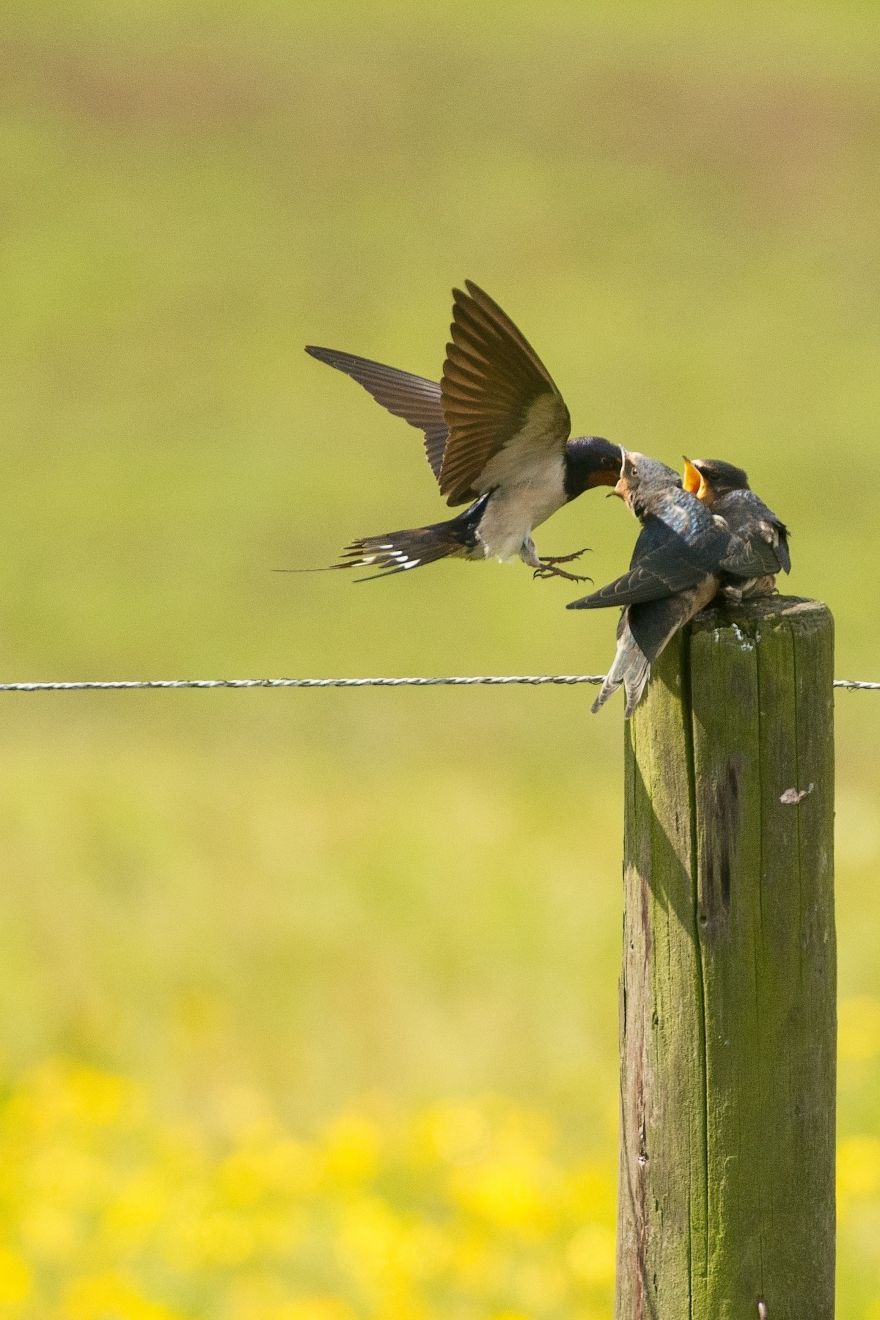 Oh, dear! A new epidemic has hit multiple bird species in North America. Birds across the United States have been hit with mysterious illnesses since April, DW reports. Experts stated that the affected avians had swollen eyes and neurological issues that caused them to lose balance. It isn’t unusual to see birds with eye problems, and it took experts a while to realize that the phenomenon was unusual:

The United States Geological Survey (USGS) published a report on the mysterious bird deaths in early June. Details remain hazy, but experts are trying to trace the epidemic back to its origins.

“The first one we saw was in April. In the beginning of June, that’s when we started sending birds to an animal center, where they were alarmed to hear our numbers at the time. Now, we’re up to just under 200 that are infected,” Monsma reports.

Animal centers have been examining the birds for a possible cause of death or illness, but tests have been inconclusive so far.

“West Nile [disease] is ruled out. . . Everything has been ruled out. To date, we still do not know,” says Monsma, citing tests conducted by Wildlife’s clinic director, Cheryl Chooljian.