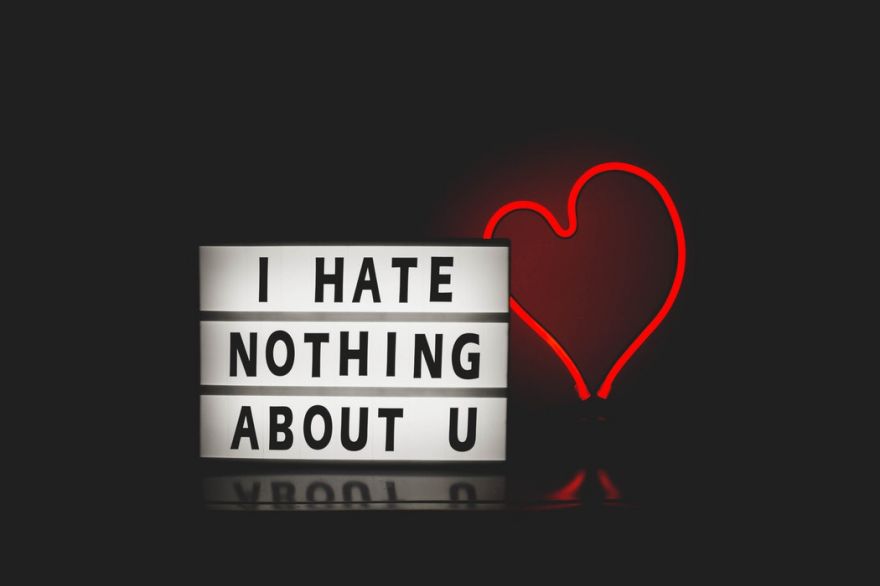 Truly, love knows no bounds but it also goes beyond comprehension at times. Sure, sometimes there are certain qualities and traits that we find very attractive no matter how risky it might seem, but for some those traits score high in the psychopathy index.

In 2005, Scott Peterson was convicted of the murder of his wife Laci and her unborn child. During the first hour on death row, he received a marriage proposal, and within a day the warden’s office was inundated with over 30 phone calls from women asking for his mailing address as well as letters from women professing their love for him.

This is not an isolated incident, and there is even a clinical term for it: Hybristophilia.

According to research, there are two main clusters of traits that measure for psychopathy. The first is fearless dominance and the other, self-centered impulsivity. Having either one of these traits is fine but possessing a combination of both gives you the tendency for psychopathy.

Now, even though psychopathy can be measured, very little is known as to why people are attracted to such traits.

While there has been research measuring psychopathy in the general population, surprisingly, there has been very little systematic analysis of the attraction to psychopathic characteristics.

In a new study, Ashley Watts and colleagues overcame some of these prior limitations to investigate whether people are especially attracted to psychopathic characteristics, and whether there are individual differences in such attraction.

What did they find? Well, the answer might not be that surprising.

Rating Why Are Some People Attracted to Psychopaths is 5.0 / 5 Votes: 2
Please wait...
Loading...
Related articles