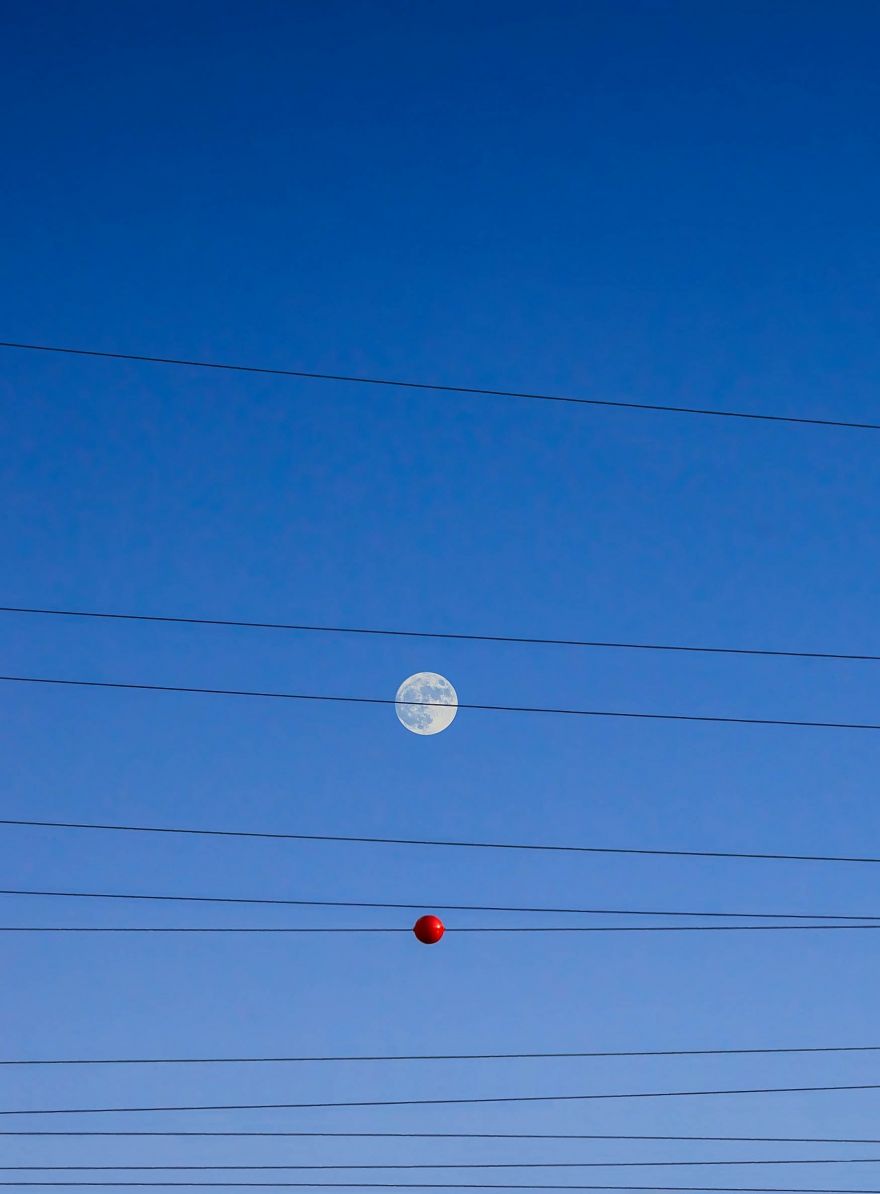 Have you ever wondered what those balls on power lines are for? Actually, have you seen those colorful spheres on electrical lines? If you have, then we’re here to tell you what they are and what they are for!

These objects are called marker balls. They are mostly there for visibility and to indicate where power lines are so that low-flying aircraft can avoid them. These balls can be seen on cables on major highways, deep gorges, and valleys.

Also, there’s an organization that dictates where these spheres should appear! The  Federal Aviation Administration (FAA) makes sure that these aerial marker balls will show up in the places we’ve mentioned earlier to avoid any accidents.

These balls are made of plastic, a good electric insulator, which is perfect as it sits on power lines. They also come in orange, white, and yellow as the FAA found that they have the best visibility. What’s interesting about these markers is that they are actually bigger than they seem. These markers range from 20 to 36 inches, which is about the circumference of a basketball.