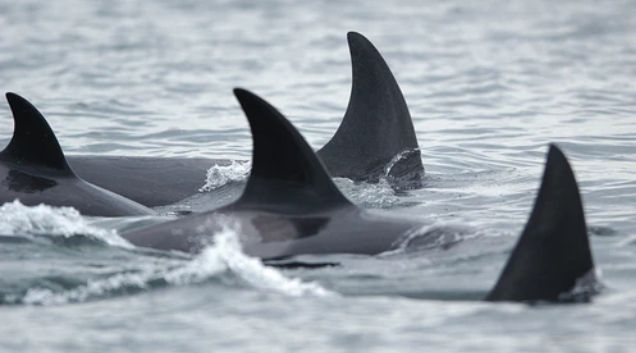 Ocean researcher Tomoko Narazaki noticed that a turtle population that they were tracking for a study often swam in circles for no apparent reason. It is more efficient for marine animals to swim in straight lines, and the way these turtles swam as they navigated across the ocean seemed odd, so Narazaki and her colleagues looked at different data from other sea creatures, and to their surprise, found that other than turtles, sharks, seals, penguins, and whales also swim in circles:

The discovery, which was made possible thanks to advances in tagging and 3D-biologging technologies, reveals that swimming in circles is a widespread adaptation that may serve many ecological functions, according to a study published in iScience on Thursday.

“Analysis of animal tracks provides our understanding of navigation, moving capacity, and internal state of moving animals, as well as identifying the effect of external factors affecting their movements,” said Narazaki and her colleagues in the study.

“Marine animals move through an inherently 3D environment, yet their movements have been primarily examined in less dimensions,” the team added, a discrepancy that is “due to logistical and technical difficulties primarily derived from seawater’s impermeability to radio waves.”

In other words, collecting high-resolution information about the motions of marine animals in three dimensions has been an entrenched technological challenge for scientists. But within the past decade or so, the advent of sensors that can record detailed geographic and behavioral data has allowed scientists to hone in on precise features of animal movements such as pitch, heading, and small changes in depth. These biologging innovations now enable scientists to capture behaviors like the circle-swimming described in the new study.