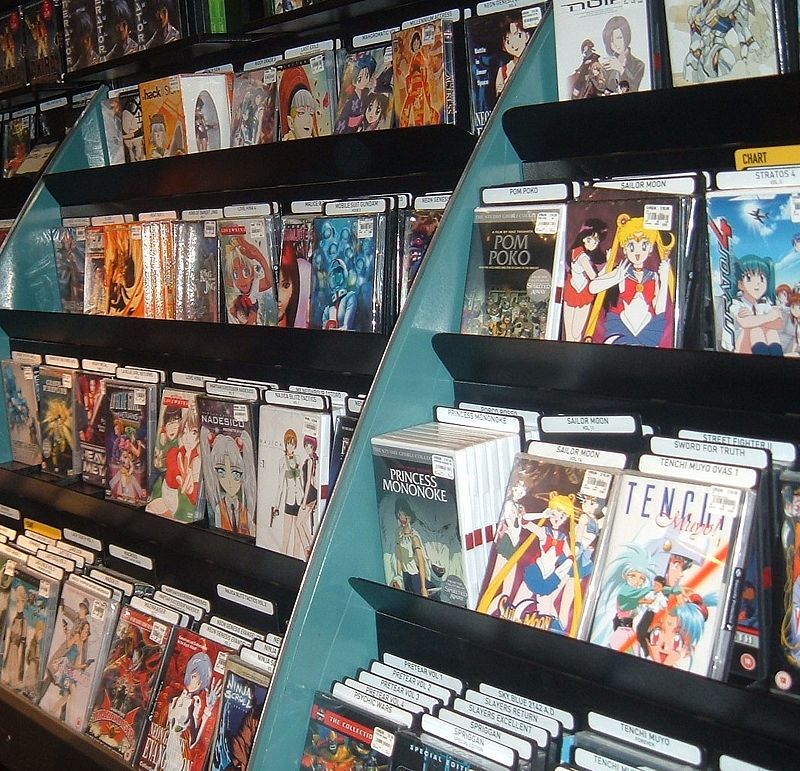 We’ve seen Hollywood’s attempt at adapting Japanese anime, and no, that Dragonball movie doesn’t exist at all. Some like it, some don’t. The majority still turn back to the original creations and wonder why Hollywood (even with the source material) can’t get their adaptations right. Jeff Gomez, the founding CEO of Starlight Runner Entertainment, a production company that is now introducing “Ultraman” to Western studios, believes that cultural difference can be the one to blame:

“Japanese shows didn’t talk down to you,” he tells me on a call during a business trip to Los Angeles. “They were serious in tone and treated me seriously intellectually. I was an avid reader, so I read all the show credits. As a kid I knew the names Osamu Tezuka and Go Nagai. They were called ‘celebrated creators’ in the English-language write-ups. That was very different from the U.S. model, where most of the writers were just hired hands.”

Even today, the authority Japan confers upon writers and artists often trips up American licensees, who think that wining and dining studio heads and publishing CEOs is all that’s required to seal a deal. It’s what “Pokemon” producer Masakazu Kubo of Shogakukan once told me was America’s “Walmart model,” where “the retailers buy cheap, sell cheap in massive amounts — and they take all the money. They don’t care who made the product.”

(via The Japan Times)

Stash Your Jewelry in the Bellis Jewel Bed by Uniqka