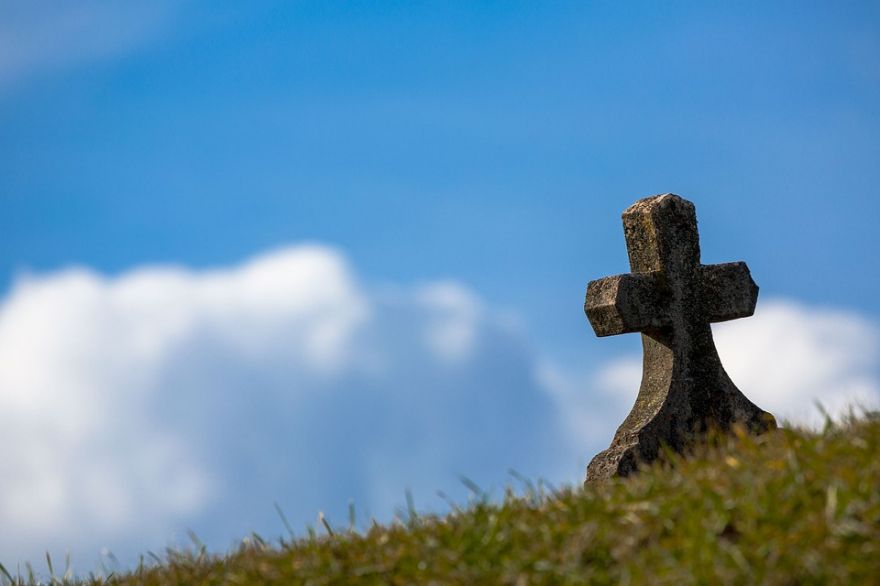 Around 1,400 years ago, from the 6th to the 7th century, people that lived across Europe had a strange habit of reopening graves and taking stuff out from these for reasons unknown to the archaeologists of today. Of course, this practice could be easily dismissed as grave robbing, but researchers found that this is not true.

In their study, the researchers reanalyzed previously excavated cemeteries from five regions of Europe. They found that between roughly the sixth and eight centuries A.D., people frequently opened graves and took out objects for reasons that don’t seem linked to grave robbery.

“They made a careful selection of possessions to remove, especially taking brooches from women and swords from men, but they left behind lots of valuables, even precious metal objects, including necklace pendants of gold or silver,” lead study author Alison Klevnäs, a researcher at Stockholm University, said in a statement.

What could be the reason behind this act that spread over western Europe? Researchers think that it has something to do with symbolic motivation.

“Swords and brooches are some of the most symbolically laden objects in the graves,” Klevnäs told Live Science in an email. “These were given as gifts and passed on as heirlooms; they’re objects used to link people, including across generations. They bring stories and memories. So it’s likely that they are retrieved for these reasons.”

A Landmark Show of Black Women Artists Gets a Second Life

In Swirling Canvases, Gareth Nyandoro Expresses the Rhythms of Labor

Catch the Latest in International Cinema