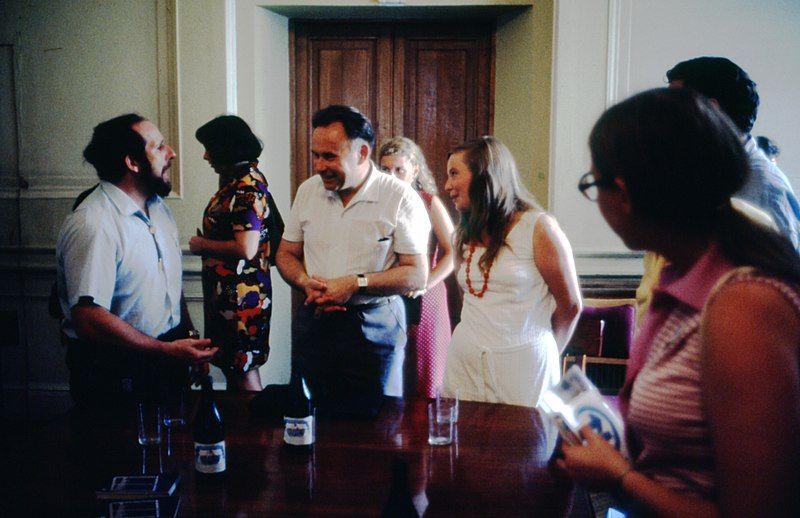 People lie most of the time, from lying to save themselves from shame or harm, or the subtle lies that they just happen to blurt out. Regardless of the type of lie, there is the underlying question on the inner mechanisms of lying. Allure enlists the help of Robert Feldman, a professor of psychology and brain sciences at the University of Massachusetts Amherst, Michael Slepian, a social psychologist and professor at Columbia Business School, and Yudhijit Bhattacharjee, a journalist who has written about lying, talk about truth, lies, and the gray matter in between to further understand the concept of lying:

Lying is so much a part of everyday discourse that we do it without thinking about it. What’s really interesting is you can ask somebody to look back on a conversation, and invariably they’ll say, “I was totally truthful.” Show them a video, and they’ll find that’s just not the case. In 10 minutes you probably tell three lies to someone you’re just getting to know. We lie less to the people we know the best, but those tend to be very big lies—usually lies about fidelity.