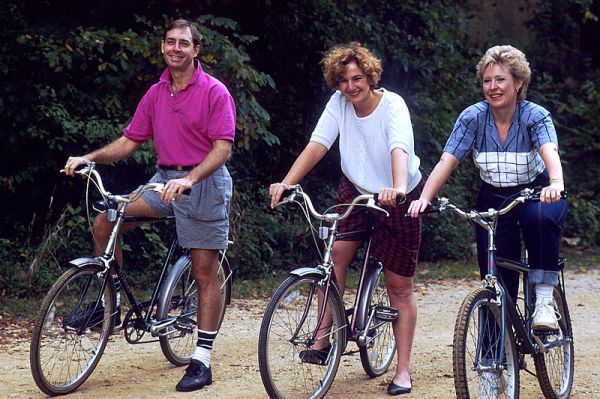 Last year, before taking possession of a car with a manual transmission, I took a test drive to see if I remembered the feel of a clutch. It was “just like riding a bicycle,” as we say. Or roller skating, for that matter. Why is it that we forget our anniversary or where we left our car keys, but maintain the ability to ride a bicycle after not riding one for many years?

As it turns out, different types of memories are stored in distinct regions of our brains. Long-term memory is divided into two types: declarative and procedural.

There are two types of declarative memory: Recollections of experiences such as the day we started school and our first kiss are called episodic memory. This type of recall is our interpretation of an episode or event that occurred. Factual knowledge, on the other hand, such as the capital of France, is part of semantic memory. These two types of declarative memory content have one thing in common—you are aware of the knowledge and can communicate the memories to others.

Skills such as playing an instrument or riding a bicycle are, however, anchored in a separate system, called procedural memory. As its name implies, this type of memory is responsible for performance.