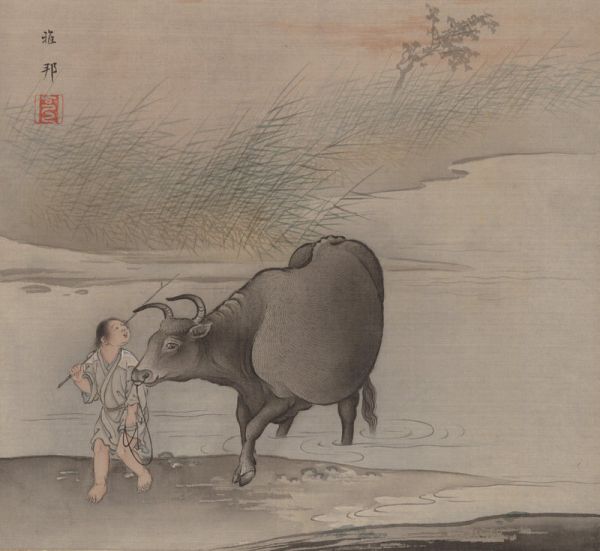 Eating meat was considered taboo in Japan for 1200 years, for both religious and practical reasons. As an island nation with a lot of shoreline relative to its size, Japan has always relied on fish and seafood, which was never banned. However, avoiding consumption of birds and mammals was never really universal. If a doctor prescribed a meat diet, that was okay. Livestock was more taboo than wild game. And classifying whale and dolphin as fish make them fair game, so to speak. The ban on meat finally died out under the deliberate efforts of Emperor Meiji, who assumed power in 1868. Read about the rise and fall of meatless Japan at Atlas Obscura.