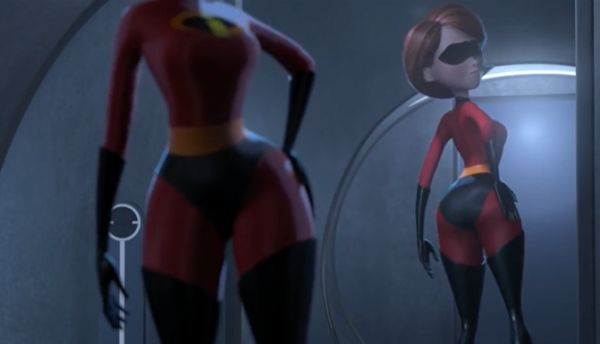 Elastigirl, one of the main characters from Pixar’s The Incredibles movie franchise has notably wide hips and a muscular behind. Or, at least, certain especially attentive people noticed this while watching the movie.

Personally, I watch The Incredibles for the plot. 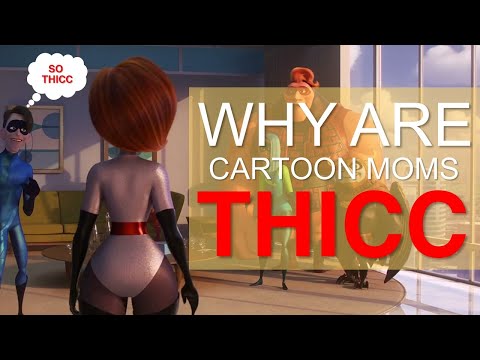 Elastigirl is not alone. Like the mother from Dexter’s Laboratory, she has “Hartman Hips.” YouTuber fullcomma explains that this is artistically necessary and, in fact, tasteful.

Animators must reasonably convey the differences between sexually mature and immature bodies. Elastigirl, a middle aged mom, is precisely the former. Violet Parr, a teenager girl, is definitely the latter. The two must be differentiated.

Animators could give Elastigirl large breasts, but a very busty character would likely be seen as sexualized in our culture and thus inappropriate for a children’s cartoon. Giving her wide hips, on the other hand, expresses that she is a full grown woman without arousing purient interests by viewers. Thus the audience can enjoy the film for the storytelling alone.