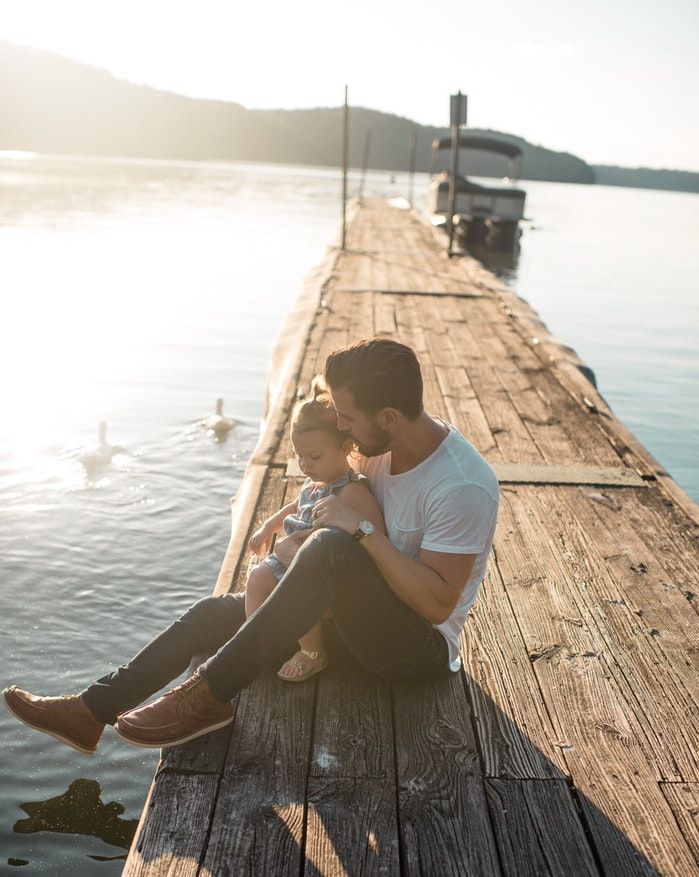 Though we may share 99% of our DNA with chimpanzees and a significant percentage with other apes, there are still so many things that make us worlds apart from them. One being the qualities of human dads to be involved and empathetic. Sure, not everyone experiences that, but that quality is still quite unique in humans.

Anne Machin has done research on the subject and has written a book called The Life of Dad: The Making of the Modern Father.

However, there is one aspect of human behaviour that is unique to us but is rarely the focus of these discussions. So necessary is this trait to the survival of our species that it is underpinned by an extensive, interrelated web of biological, psychological and behavioural systems that evolved over the past half a million years.

Yet, until 10 years ago, we had neglected to try to understand this trait, due to the misguided assumption that it was of no significance – indeed, that it was dispensable. This trait is human fatherhood, and the fact that it doesn’t immediately spring to mind is symptomatic of the overwhelming neglect of this key figure in our society.

When I began researching fathers 10 years ago, the belief was that they contributed little to the lives of their children and even less to our society, and that any parenting behaviour a man might display was the result of learning rather than any innate fathering skill.

Stories of fathers in the media centred on their absence and the consequences of this for our society in terms of antisocial behaviour and drug addiction, particularly among sons. There was little recognition that the majority of men, co-resident or not, were invested in their children’s lives.