The name Iceland is a misnomer. In reality, the country is stunningly green, especially during summer, and only about ten percent of Iceland is actually covered with permanent ice. This is largely due to the warm North Atlantic ocean that keeps the island's climate warm and its coasts ice-free throughout the winter, despite being located so close to the Arctic.

Legend has it that Iceland’s Viking settlers chose such a morose name to keep out people looking to settle in new lands. They hoped that the word “ice” would discourage people from coming here and discovering that their island was actually green and bountiful. But that is just a myth. Truth is, Iceland had many names in the past. When the Norse explorers Naddador first landed on Iceland, it was snowing and so he named the country Snæland. Later, when Swedish Viking Garðar Svavarosson arrived, he named the island Garðarshólmur (“Garðar’s Isle”). In the 9th century, a Viking named Flóki Vilgerðarson went in search of Garðarshólmur. When he reached there he was very ill-prepared for the winter. While waiting for spring one day, he climbed a mountain and was disheartened to see a fjord full of icebergs. It was sheer disappointment that led him to give the island its current name. 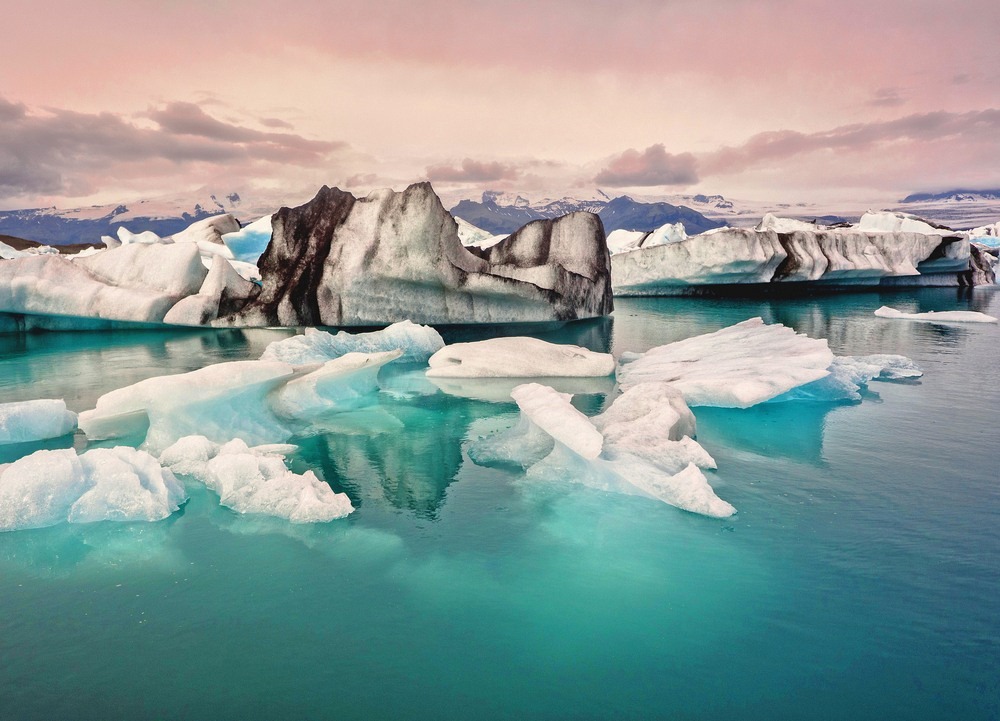