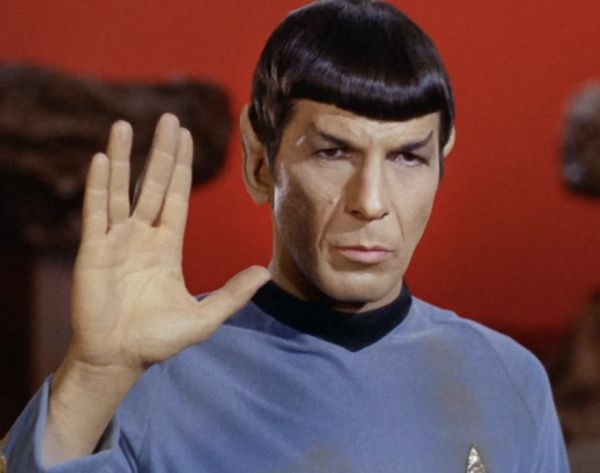 I’d never thought there was any kind of procedure involving Mr. Spock’s home planet on the TV show Star Trek. Vulcan is a perfectly logical place for a perfectly logical Starfleet officer to be from. But when Gene Roddenberry conceived of the character, he would have one parent from Earth and the other from Mars. Spock as a Martian? That seems a bit antiquated these days, not to mention overly common at the time, as we’ve known of Marvin the Martian and other stories of little green men from Mars. However, Roddenberry was going to be more scientifically accurate and make Spock’s skin red, because Mars is the red planet. That may seem logical on the surface, but then you remember that the Earth is a blue planet, and blue is the rarest color among Earthlings. Still, Star Trek was on television before we ever had full color photographs of the whole earth.

So why did Spock end up being Vulcan? It had to do with makeup and the fact that most people were watching on black-and-white TVs in 1966. Read the story of Spock’s changing colors and home planets at Cracked.