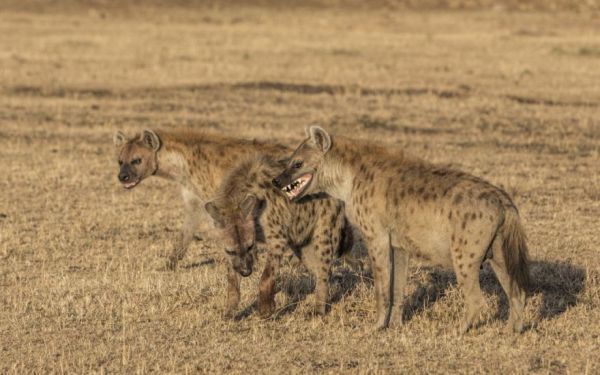 Hyenas spend their days laughing at all the other critters in the savanna, and as usual those who laugh at the expense of others are crying on the inside.

But unlike the lions, whom they laugh at despite their royal status, a male hyena’s life is way worse than a female’s- because they’re basically ostracized once they hit adolescence:

A life of hunting zebras and raising young on the savanna isn’t half bad for a female hyena. Sadly, the same can’t be said for their male counterparts. As MinuteEarth explains, things take a downturn for the males of the species once they hit adolescence. No female in their pack will mate with them, a behavior scientists believe evolved to avoid inbreeding, so they head off in search of a different group to join. After dealing with vicious hazing from their new clan, they file in at the bottom of the rank and wait for other males above them to die so that they can slowly gain status.

Even after rising through the hierarchy, the most a male hyena can aspire to is being second place to the lowest-ranking female. Thanks to their bulky build and aggressive behavior, female hyenas enjoy a dominant position that’s rare in the animal kingdom.

Looks like life got the last laugh Mr. Hyena! Here’s that video by MinuteEarth to explain more: 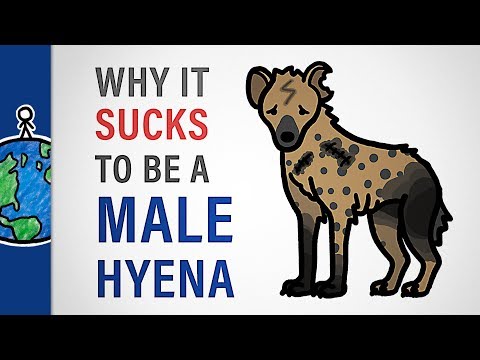 Goat Battles His Greatest Enemy In The Mirror