Until the 16th century in Japan, major constructions like castles and bridges began with human sacrifices, with victims buried alive within the foundation and inside pillars. This practice was known as hitobashira or da sheng zhuang. It was believed that the moving of earth during large scale construction disturbed the fengshui of the land, causing accidents during and after construction. Hence, such sacrifices were necessary to appease the gods so that the building is not destroyed by natural disasters such as floods or by enemy attacks. 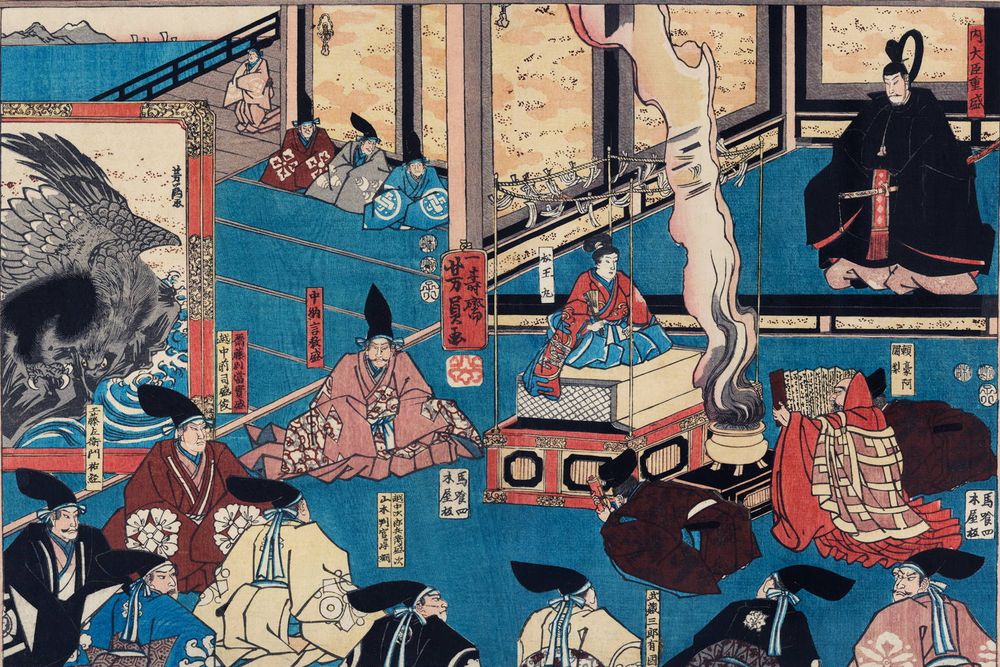