Before the invention of matches, making fire was a tedious business, so people often shared fires from already existing flames. Whenever a new fire had to be lit, a variety of different techniques were used, all of which involved rubbing one material with another to create sparks by friction. Flint and steel was a common combination.

Later on, chemicals were used to induce fire and the first self-igniting match was born. Invented by Jean Chancel in 1805, it consisted of a match head made of a mixture of potassium chlorate, sulfur, gum arabic and sugar. When the match tip was dipped into a vial of sulfuric acid, the match ignited. However, this kind of match was expensive and was also relatively dangerous, so Chancel's matches never really became widely adopted or in commonplace use. 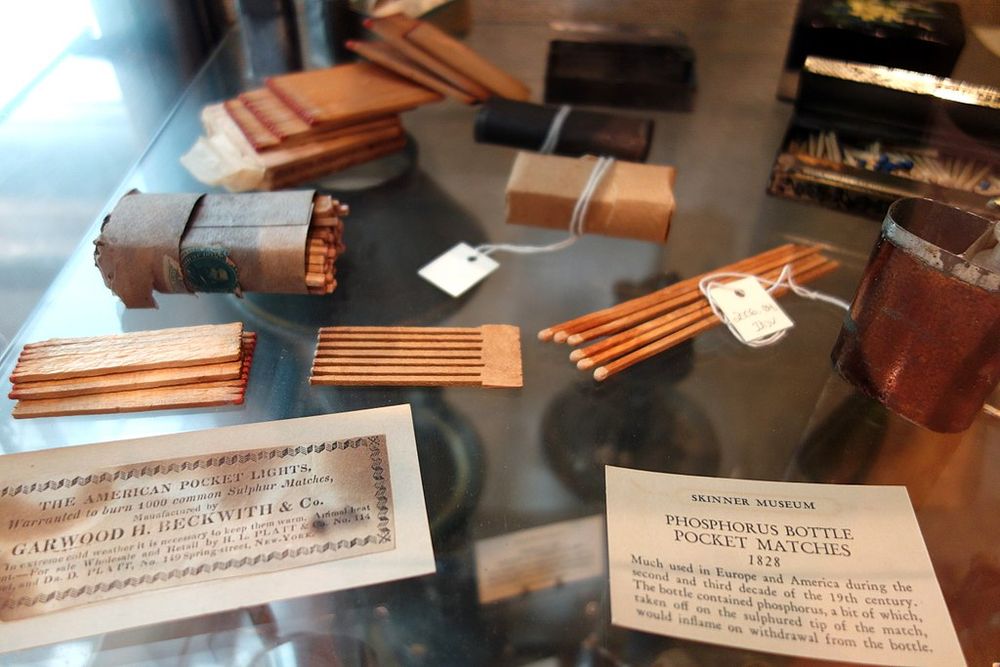