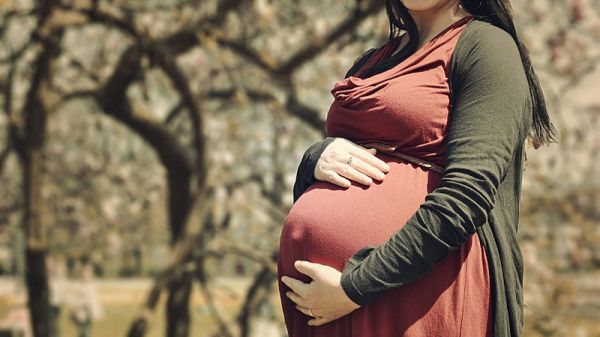 September is most common month for birthdays, and if you count backwards from there, you may think, oh yeah, holiday celebrations and alcohol, long nights and cold weather, sure. That’s the conventional wisdom, but September is not the most common birth month in all places. Scientists believe there are more natural reasons for peaks in human births that depend on climate and daylight more than cultural practices. In animals, evolutionary forces insure that births peak at the time of year that helps babies to survive, such as when resources are plentiful. The same forces may be at work in humans.

Globally, popular birthdays follow a similar pattern with peaks occurring earlier in the year the further north you get from the equator – for instance, Finland’s is in late April, while Jamaica’s is in November. And in the U.S., states further south, like Texas and Florida, experience birth peaks that are not only later in the year, but also more pronounced than those seen in the North.

These peaks may have to do with temperatures conducive to newborn survival, or possibly the threat of disease- while diseases evolve even faster in order to take advantage of victims. Anyhow, the seasonal effect of birth rates is lessening due to birth control and a disconnect from our natural environment. Read more about seasonal birth rates and the possible reasons behind them at Smithsonian.