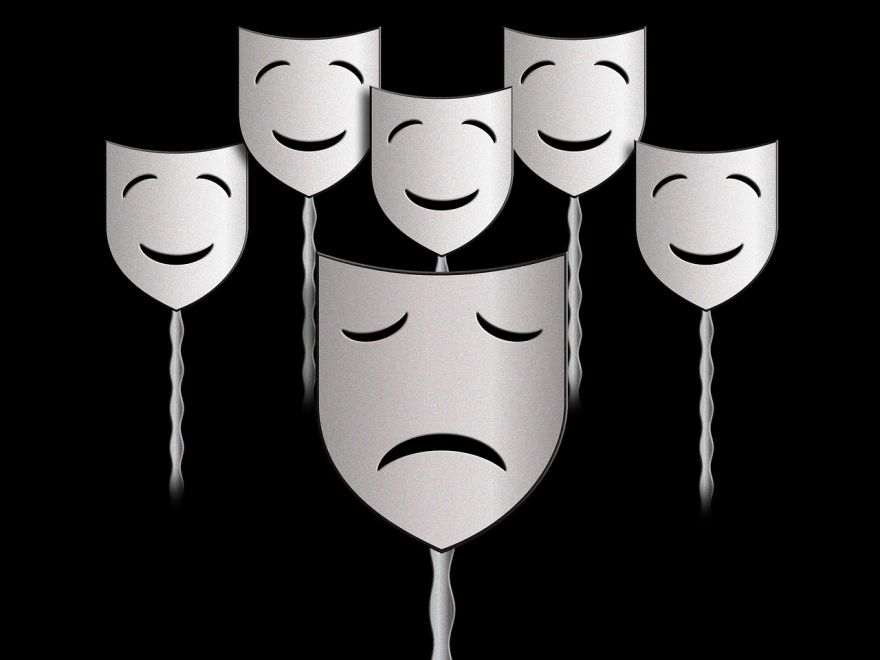 What do you do when you see someone being bullied? Will you stand up and defend the victim? Will you remain passive? Or will you reinforce the bully?

The three choices mentioned above are the usual responses to seeing someone being bullied, according to a study from social psychologists in Finland and California. While standing up and defending the victim may be the ideal response, and remaining passive because of fear a common response, the third choice maybe something unnoticed but is also a common response. So why do people join a bully?

A group of researchers suggests it might be something they call social contagion. According to Nicholas Christakis and James Fowler, who write about the links between our behaviors and our social networks in their book, Connected: The Surprising Power of Our Social Networks and How They Shape Our Lives, many human behaviors spread through social contact, including some that are often assumed to be biological or acquired independently, such as obesity and fertility.

Unfortunately, the same is true in the other direction. For example, a study published in the Journal of Personality and Social Psychology found that observing someone engaging in “socially irresponsible behaviors” such as littering can lead to the same behaviors in the person who is observing them. Other studies have confirmed this kind of “contagion” of such behaviors.

F. Diane Barth also has another explanation for why people support bullies. Check it out on Psychology Today.