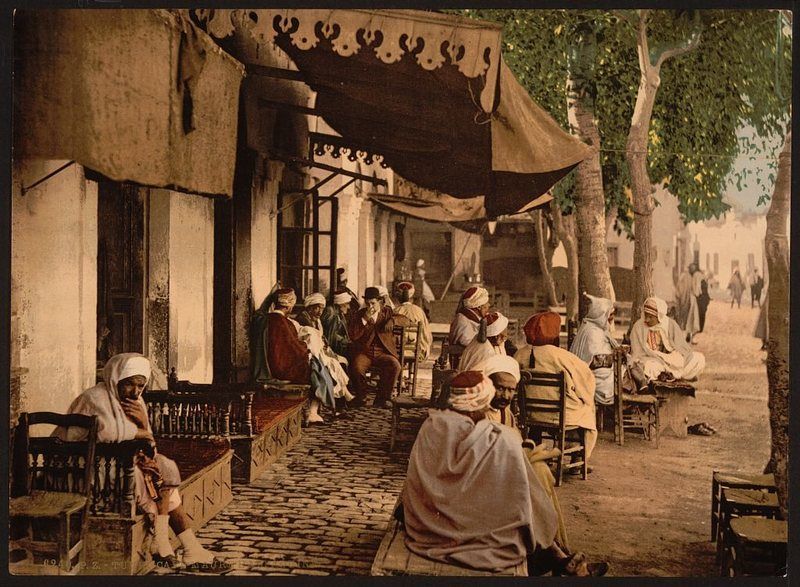 When Tunisians started to become obsessed with drinking tea in the 1920s and 1930s, some French doctors had become alarmed that it might cause the collapse of Tunisian society. Today, the drink is still quite popular and locals often drink it many times a day. This was the reason why the French feared the tea craze back then:

French publications named this phenomenon “teaism,” a medical diagnosis that had already been established in the 19th century, and ascribed it, somewhat bizarrely, both to an innate lack of self-control in all (uneducated) Tunisians, and to them preparing the “wrong” kind of tea in the “wrong” way. In 1941, the French doctor Edmond Sergent described in several scientific articles how Tunisians, instead of adding fresh tea leaves to already boiling water, added used leaves to the water as it boiled, creating a harmful, tar-like drink. Sergent also argued that Tunisians’ black tea was more dangerous than Moroccan green tea, which explained why cases of teaism were rare in Morocco, despite Morocco’s tea consumption being much higher.

Now, one can safely assume that this is not everything that there is to the panic about the tea craze. It actually has more to do with "social fears and economic concerns".