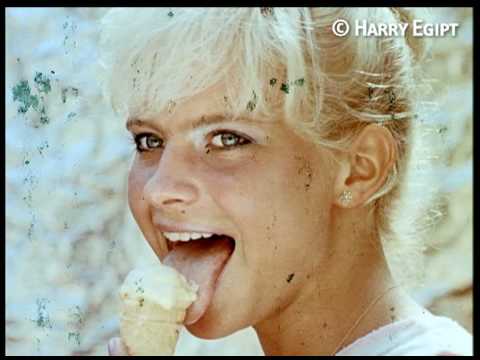 If your immediate answer is “to create the false impression that an impoverished country with a failed economic system is actually prosperous”, you’d be correct. But the complete answer is more complicated.

Rakesh Krishnan Simha writes in a 2017 Russia Beyond article that in 1967, the Soviet government created the country’s first and only advertising agency. The Soviet dictator Leonid Brezhnev ordered that this agency, the Eesti Reklaamfilm (ERF) focus on consumer goods. All Soviet companies must spend 1% of their revenue on advertising.

Many companies didn’t produce consumer goods. But that didn’t matter. They still had to spend a full percentage point of their revenues on advertising. So they often made up products and ads for these imaginary products. If these ads helped bolster the notion that the Soviet system actually worked for Soviet citizens, so much the better.

These video commercials became wildly popular with the Soviet people, who sought access to televisions in order to watch them. One of the most popular TV programs was a weekly 20-minute block of advertisements that aired every Saturday.