Exactly sixty years ago, on April 12, 1961, Vostok 1 took off from Baikonur Cosmodrome taking along cosmonaut Yuri Gagarin on the first ever human spaceflight. The flight’s mission was to reach the upper atmosphere, make one orbit around the earth, then come back to earth for a safe landing.

Despite an initial delay due to the hatch not closing properly, the launch countdown proceeded as planned and Gagarin was able to take off on a craft that few trusted. Half of all Soviet launches till date had been failures, but Gagarin was upbeat. He asked to listen to some music while he waited for technicians to repair the faulty hatch. While Gagarin’s backup Gherman Titov complained of chest pains, Gagarin was relaxed with a pulse of 64 beats per minute. 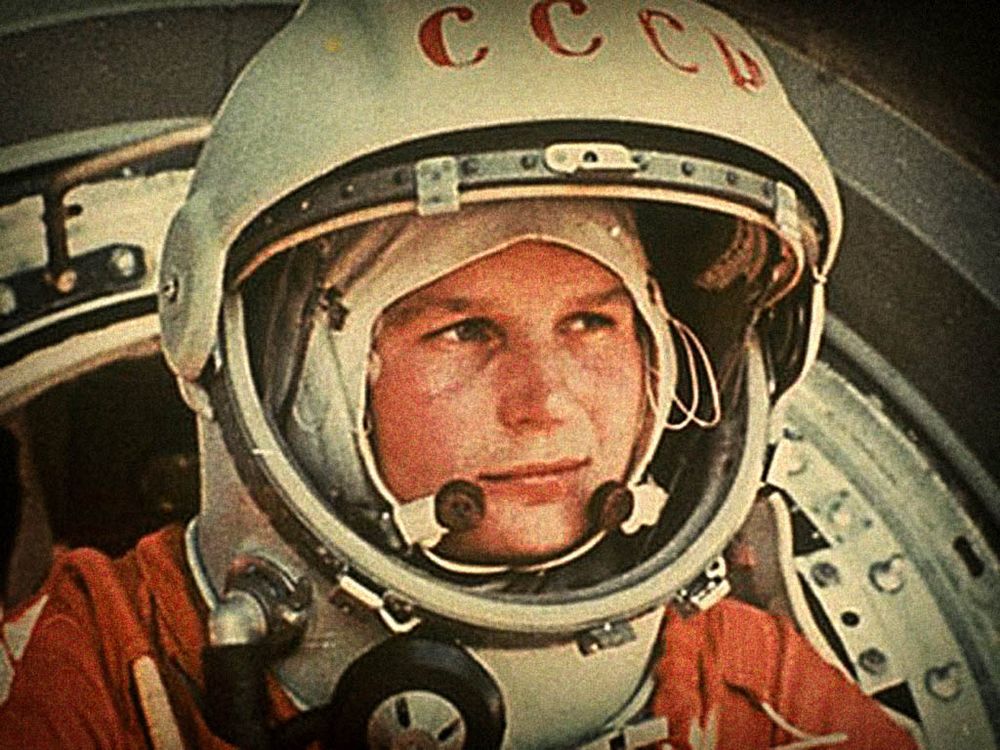