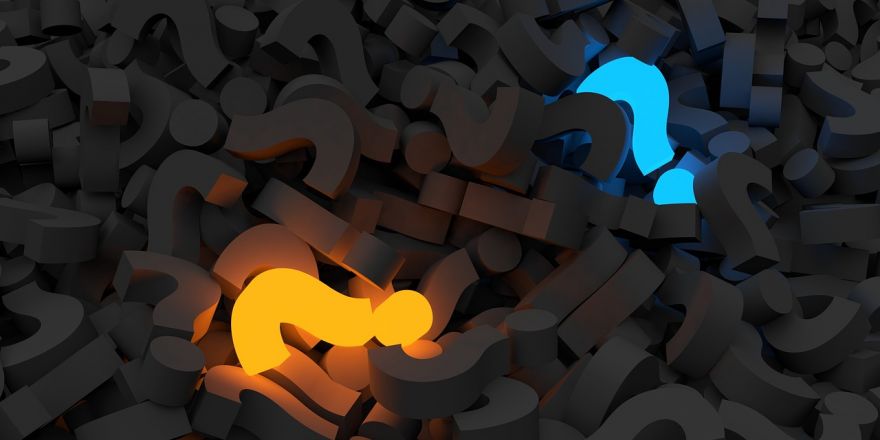 How come some people say “how come” instead of saying “why”? Where did the phrase come from? How is it different from a simple “why”? Mignon Fogarty tries to give answers to all of these questions over at QDT. For now, here’s her answer to where the phrase “how come” came from.

For example, here’s a line from the British poet Edmund Spencer’s “Sonnet 30” that uses the older, longer phrase:

And here’s an even older one from Machiavelli’s “The Prince,” published in 1513.

How comes it that the Church has attained such greatness in temporal power . . .

Even in that type of use, it can be “how come” instead of “how comes” For example, here’s a line from a British book from 1817 talking about young animals:

How come they to run so naturally?

But we love to shorten things. “Pantaloons” became “pants” and “omnibus” became “bus,” and “how comes it that” became “how come.”

How about you? Which one do you use more often?