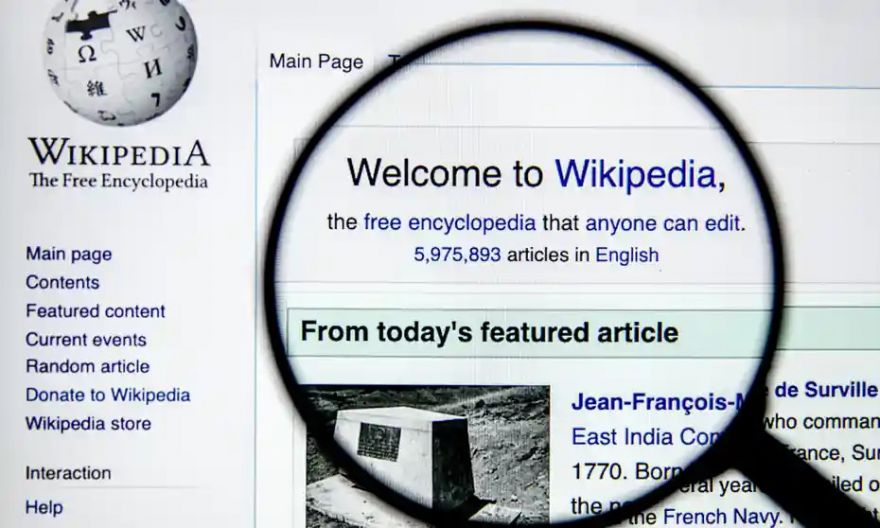 Tourism chiefs can drive business to their towns or cities by simply updating or editing their Wikipedia page. Who could have known that that method is one of the most cost-effective ways to promote tourism? Economists at the Collegio Carlo Alberto in Turin, Italy, and ZEW in Mannheim, Germany, found that a few simple edits to a Wikipedia page could lead to an extra £100,000 a year in tourism revenue, as the Guardian detailed:

The researchers randomly selected cities across Spain to receive targeted improvements to their Wikipedia pages, adding a few paragraphs of information on their history and local attractions, as well as high-quality photos of the local area.

It didn’t take an expert, either. Most of the content added was simply translated over from the Spanish Wikipedia into either French, German, Italian or Dutch.

Doing so had an immediate and remarkable effect: adding just two paragraphs of text and a single photo to the article increased the number of nights spent in the city by about 9% during the tourist season. In some instances, the increase was even larger. For cities with barely anything on their Wikipedia pages, a minor edit could raise visits by a third.

“If we extend this to the entire tourism industry, the impact is large,” write the authors, Marit Hinnosaar, Toomas Hinnosaar, Michael Kummer and Olga Slivko. “Its impact could be in billions of euros.”

Image via the Guardian