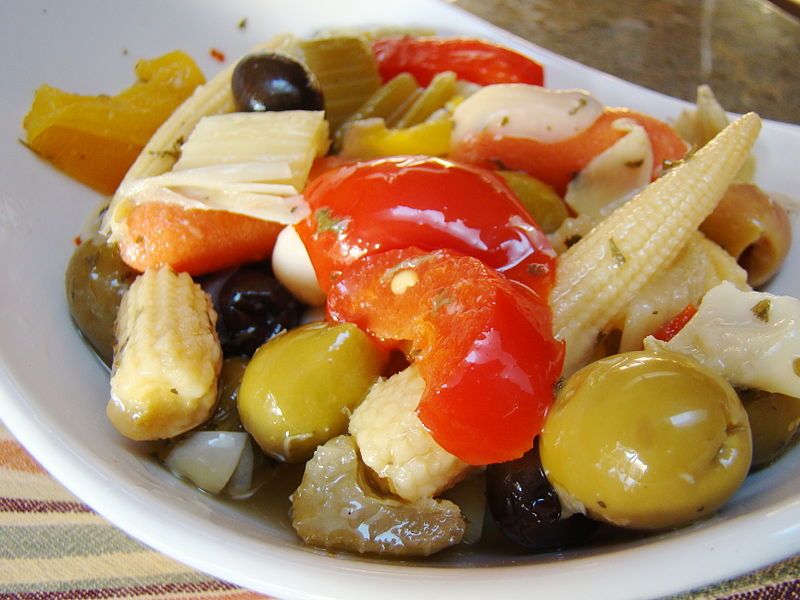 Celebrities, influencers, and athletes often follow a vegan diet. Will this animal-based produce abstinence be of assistance to the common folk as well? According to David C. Nieman, a professor of health and exercise science and director of the Human Performance Laboratory at Appalachian State University in North Carolina, it’s a simple answer. It’s a “no.” Nieman understands the reasons why someone would want to become vegan, but it’s not really that helpful, as Ecowatch’s Healthline details:

“The only possible way it [a vegan diet] may help some people is if they’re involved in a sport that takes more than an hour,” Nieman stated.

“And that’s only if they were on a low carb, high fat diet and switched to a vegan diet, which would mean they’d be taking in more carbs. Those people would see improvement in endurance — not sports skill,” he said.

“The results suggest that there are no differences in exercise capacity between vegan, lacto-ovo-vegetarians and omnivorous recreational runners,” the study’s authors wrote.

The bottom line: “All kinds of diets are compatible with performance,” Nieman said.

That’s if you make healthy choices compatible with whatever diet you want to follow.

Lewin agrees that any diet needs to include wise choices if you’re eating for health or performance.

“If you’re living on crackers, vegan cheese, and other processed foods, it’s not a good choice. For a vegan diet to be healthy and to work for the elite athlete, it has to have a strong foundation in vegetables and fruits, legumes, whole grains, nuts, and seeds,” she told Healthline.