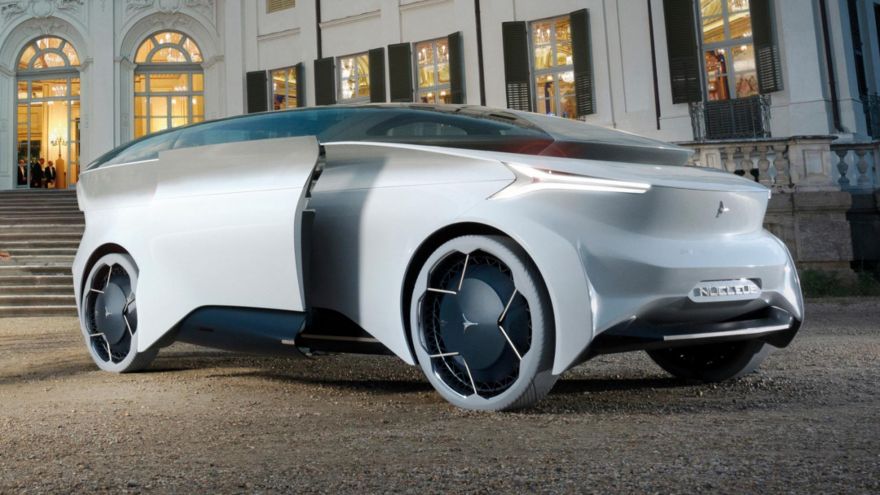 The fact that we’re moving toward a future where cars are driving themselves without somebody behind the wheel has a few implications for all of us, but perhaps more so for car designers. Samuel Chuffart, an automotive designer at Icona brings up the parallel of car design with that of the design of phones. Before cellphones were bulky, chunky, and had various features on the phone’s exterior that was part of its design. Phones were made in different shapes and sizes which made it such that different phone models looked different from one another and each fit the tastes of different people. Now, phone design has all but become one rectangular screen. The only thing that differentiates one phone from another are probably the hardware and other features like the camera, security, voice recognition or even a retinal scanner. Chuffart believes that car design might be headed in the same direction and might prove its undoing.