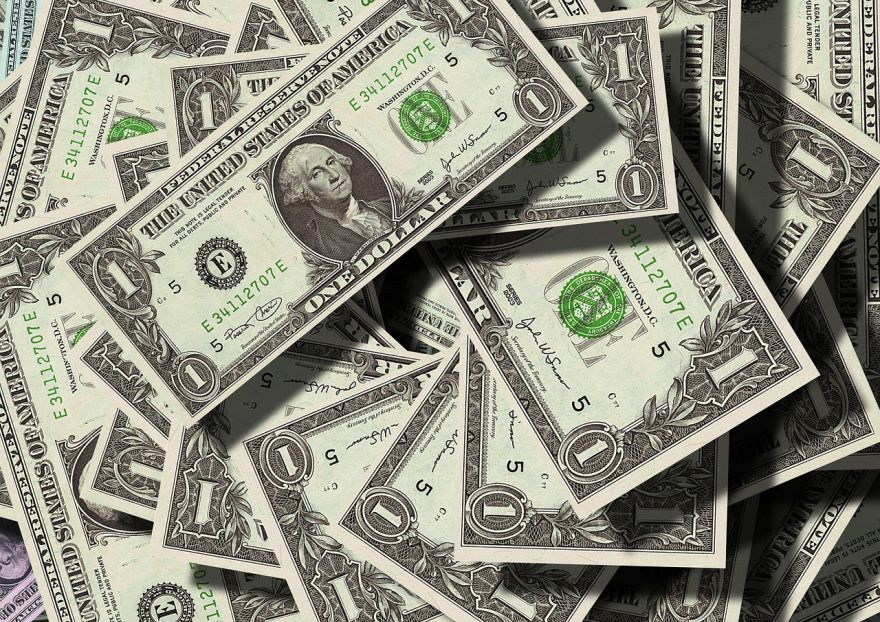 Major corporations such as Facebook always get caught behaving badly. But for some reason, the best solution that we’ve come up with is to fine these corporations. But does it really fix the problem? Is it really the best punishments to hold them accountable?

…the Federal Trade Commission hit Facebook with a $5 billion fine this summer, an amount that, while large, will barely make a ding in its business. The $170 million fine the FTC and New York state recently hit Google’s YouTube with is almost laughable considering Google’s overall worth.

Even the $425 million Equifax settlement, which came out of the company’s exposure of some 147 million people’s personal information, promised victims the ability to claim a $125 check. Except too many people signed up, and the pot of money for those checks was just $31 million, coming out to about 21 cents per person.

Just one big bank executive went to jail after the 2008 financial crisis; financial institutions paid more than $300 billion in crisis-related fines, but collectively they made much more than that.

We can’t put companies in jail, as they are not people. While we can put the company’s executives behind bars, this happens only rarely. Thus, the main options nowadays are fines, but how well fines work is debatable.

But it’s not hopeless. Experts say there are ways to make firms do better, including stomping out the cultural and structural issues that cause problems in the first place, implementing close monitoring after something does go wrong, and making sure accountability mechanisms are in place where they can be for the people responsible.

Check out more of this topic at Vox.