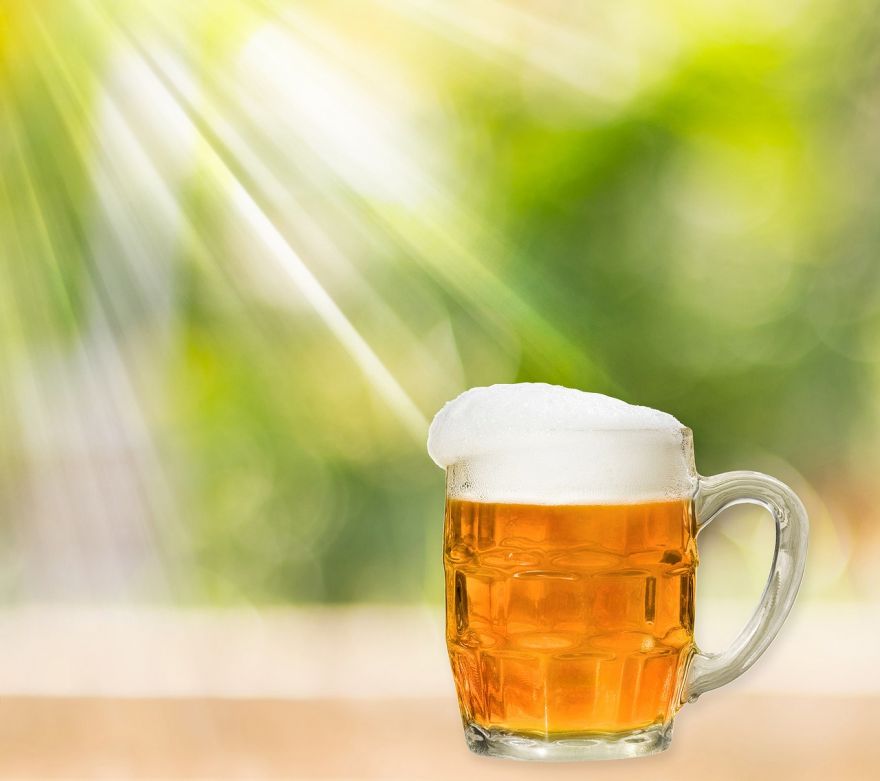 Molly Priddy was a fun girl. She has jumped over cliffs into lakes, dove headfirst down icy driveways, and got in cars driven by people she knew were wasted. It was, indeed, a thrilling and adventurous life.

Being not-boring—being cool—meant I could keep up with my guy friends and coworkers when we went out on the town and partied until our livers pickled, just to wake up and do it again. It meant that I went along with whatever was happening or whatever my friends were doing as long as I had alcohol, even if I wasn’t actually interested in what was happening. A house party with older college dudes and no way to leave? Not where a 21-year-old lesbian wants to be, but I was cool, you know? I was drunk. I didn’t have to care.

But when she tells herself that this was her way to relax, it was entirely the opposite in reality. Every time she got drunk, everyone around her became her de facto therapist, as all the feelings she bottled up burst forth.

It was always the worst if my girlfriend and I were fighting. My fears about being trapped in a relationship or being in the wrong one with the wrong person spilled onto relative strangers’ shoulders. I don’t know if it ever made it up to their ears.

It didn’t matter that anytime I did anything uninhibited while I was drunk, I’d usually regret it fiercely the next day, which wrapped my anxiety tighter and tighter around myself. Alcohol gave me plausible deniability for my feelings: I didn’t have to actually let people in to see the real me—the one who had hopes and dreams, but was too afraid of failure and rejection to say them out loud when I was sober. I could always apologize for them, laugh about them, or otherwise wave them away the next day. Because of how feelings used to explode out of me, I began to associate them with being uncool. That meant to stay cool, I had to become numb.

Check out her story on Vice.

Rating Will Getting Sober Make You a Bummer? is 5.0 / 5 Votes: 1
Please wait...
Loading...
Related articles