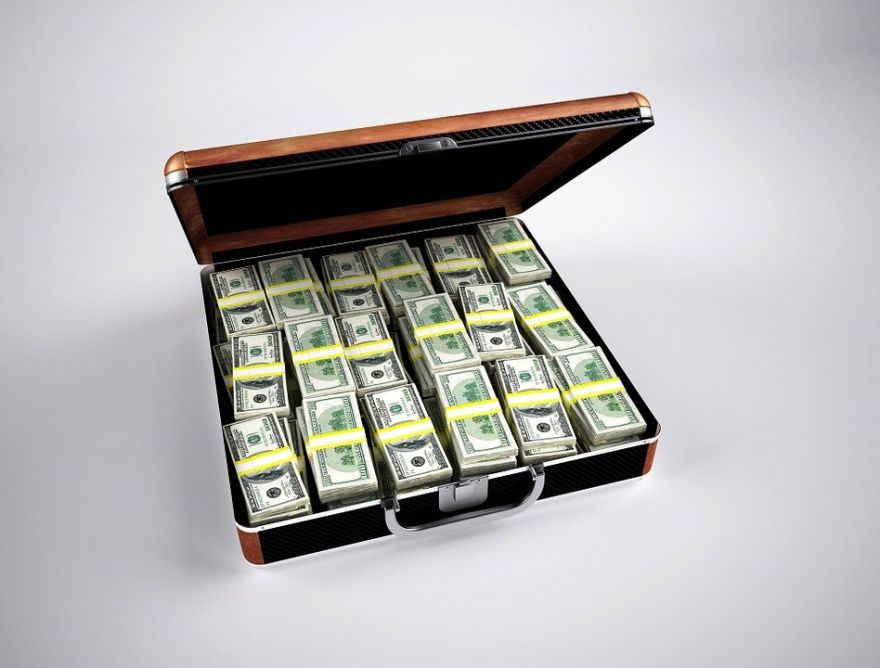 Samir Mazahem thought that he was saving numbers on the lottery app. What he had done, however, was very different from what he thought he was doing. Apparently, he had just bought an extra ticket with the same numbers that he had picked for the previous ticket that he bought. When he realized that he spent an extra $2 for the June 9 Mega Millions Game, he got upset. But he didn’t think much about it.

But his mistake turned out to be a blessing in disguise.

As he logged on recently, he found out that he had two $1 million winners.

“I couldn’t believe it was real,” Mazahem said. “It took several days for the reality to set in that my mistake had paid off to the tune of $2 million!”

He recently claimed his prize and plans to buy a new house and save the rest.

Prado Museum Reopens With a Hard Look at Spanish Sexism

Why We Say “How Come” Instead of “Why”

Check Out This Acrylic Chess Set