On most nights, during the 1930s, the airwaves over North America were dominated by a single radio station called WLW. Transmitting at a power of half million watts, it was the most powerful, legally-operating, radio station in the world. So much energy was pumped through the atmosphere that street lights in the neighborhood flickered and radio receivers rattled in tune with the modulation peaks. One gas station near the eight-hundred-foot-tall transmitting tower outside Cincinnati, Ohio, just couldn’t turn off the lights. There are many stories from that period about people hearing broadcasts from barbed wire fences, rain gutters, bedsprings, water faucets, and radiators. Whether or not you want to believe these stories is up to you, but radio waves—especially a strong one—can actually do many of these things. The presence of the station in the air could indeed be physically felt. 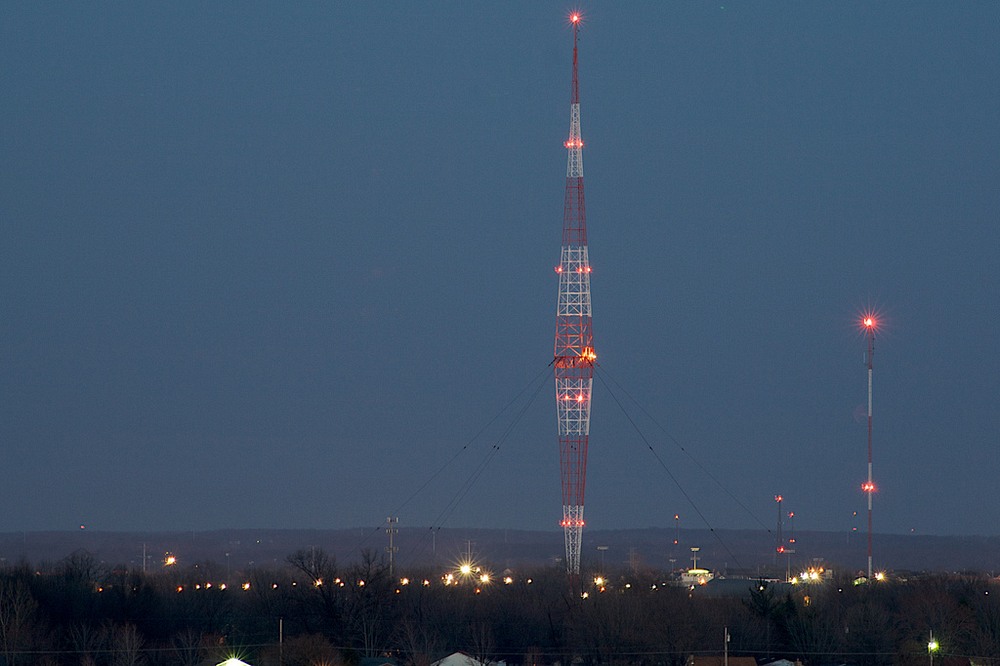