‘Am I The A**hole’ subreddit is a treasure trove full of relatable (and often debatable) scenarios. From marital issues to ones involving head-spinning complications resulting in a massive quitting, it’s a safety net where a tribunal of anonymous users helps to decide if you’re not in the wrong.

If you ever had your glasses or crutches treated as a toy for your friends’ entertainment, then you will probably relate to this one. Reaching almost 3k upvotes and 500 responses as of today, a 28-year-old with limited mobility was called “too sensitive” by her boyfriend after she did not allow his little nephews to play with her wheelchair.

In her defense, she feared that the boys could have hurt themselves or damage the chair. But all her attempts to politely tell those little rascals off were laughed off by her boyfriend’s mother who allowed them to continue with their shenanigans as if things could get any more awkward. Feeling in the right but not enough to calm down her heavy mind, the woman turned to the trusted AITA community to set her moral compass straight. Read on for the full story. 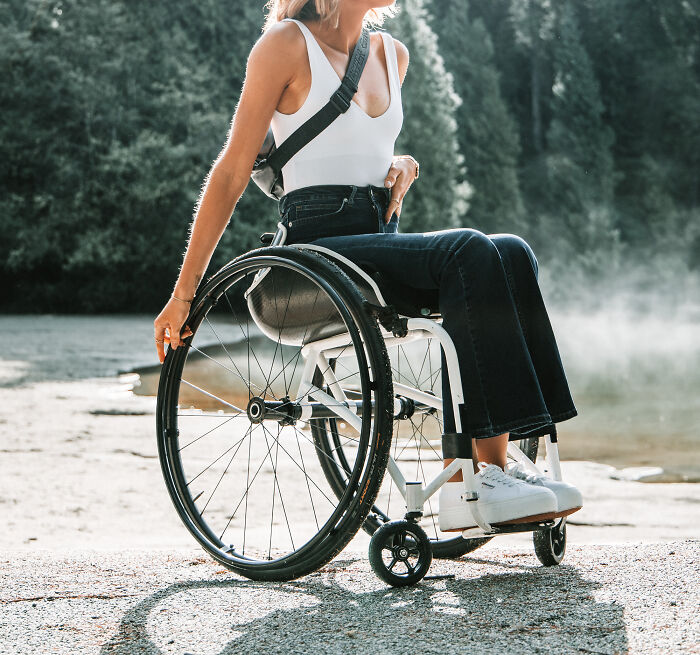 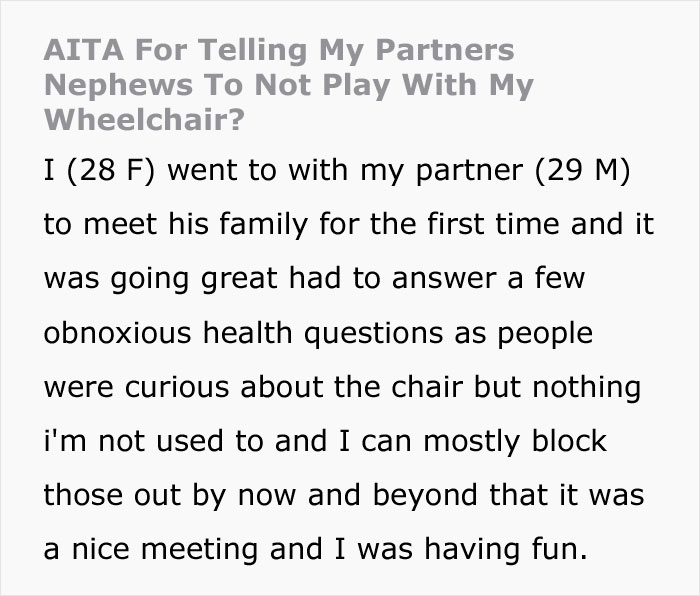 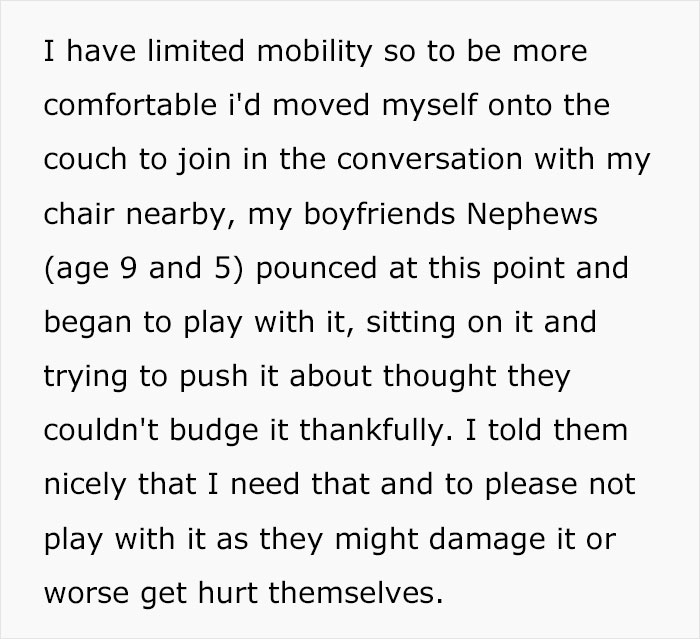 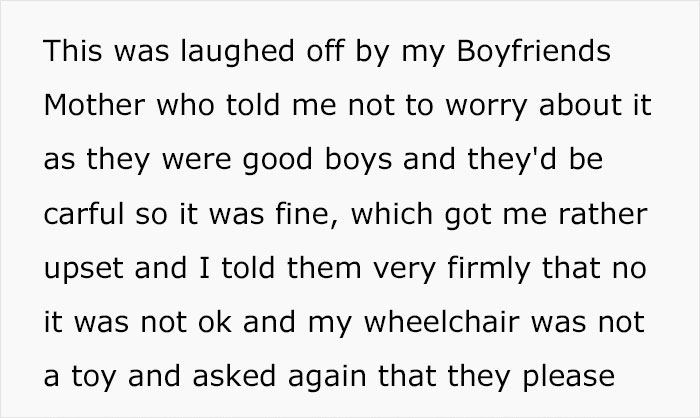 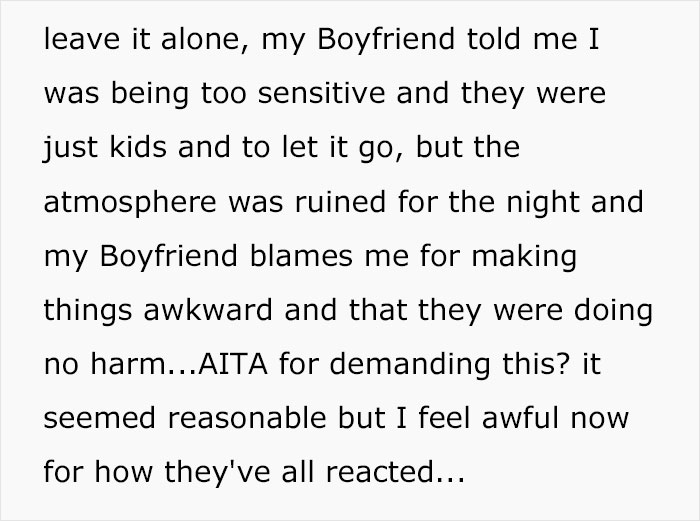 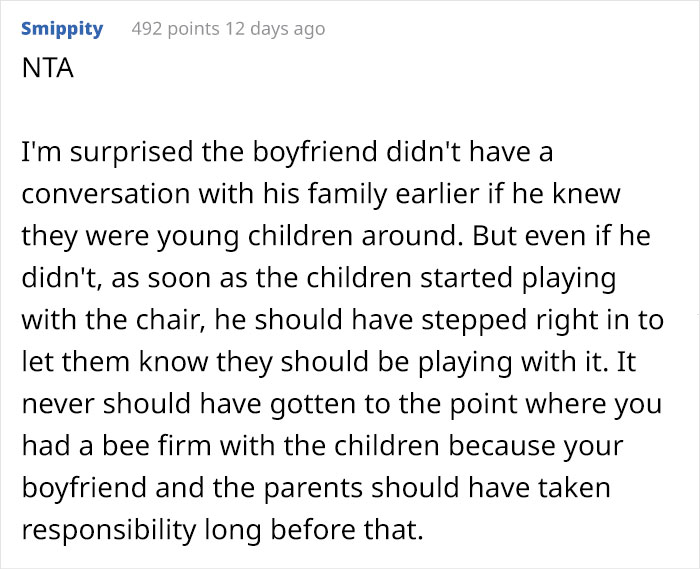 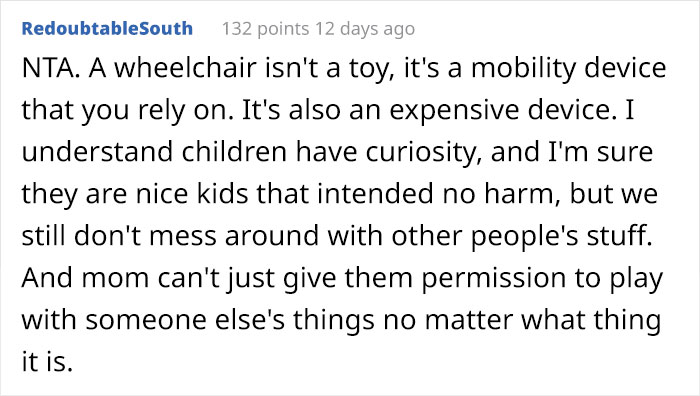 Some users even turned the tables around, questioning her boyfriend’s values 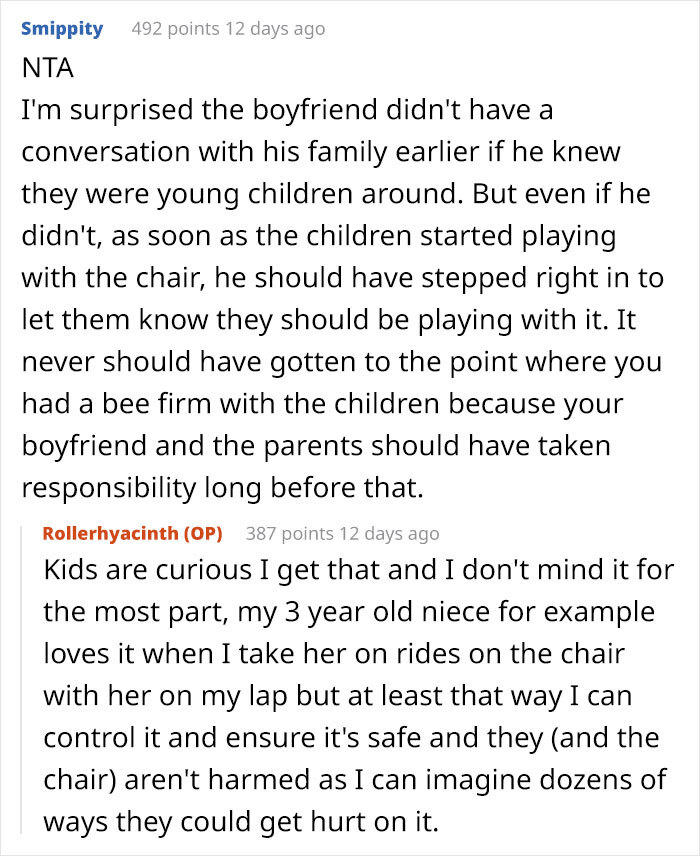 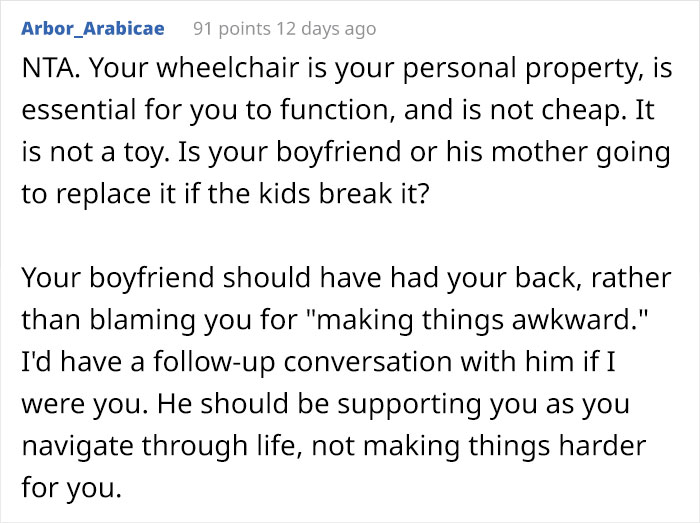 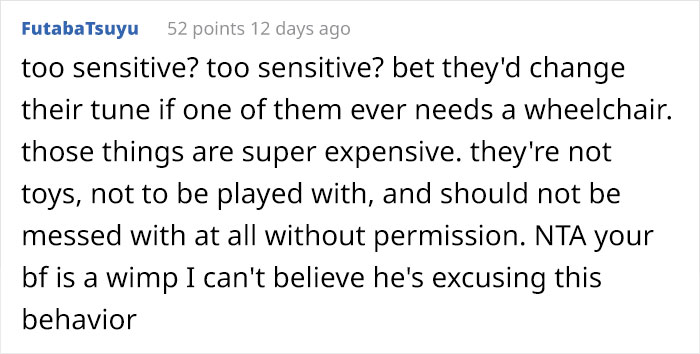 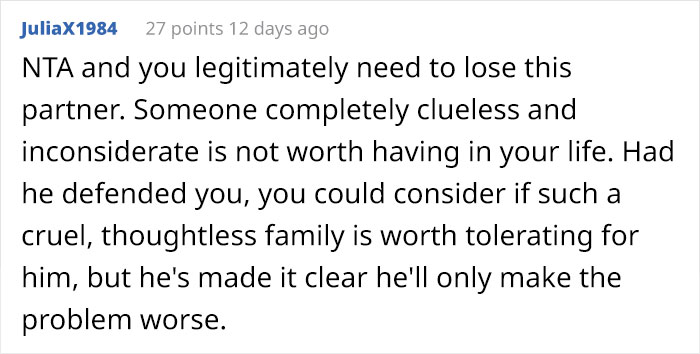 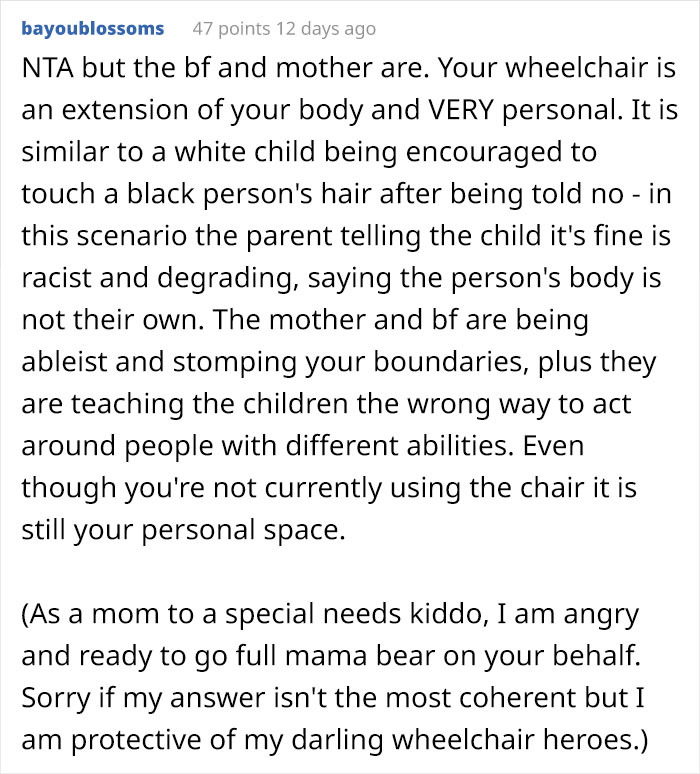 A lot of folks agreed that things like wheelchairs, canes and glasses should be treated as an extension of one’s body 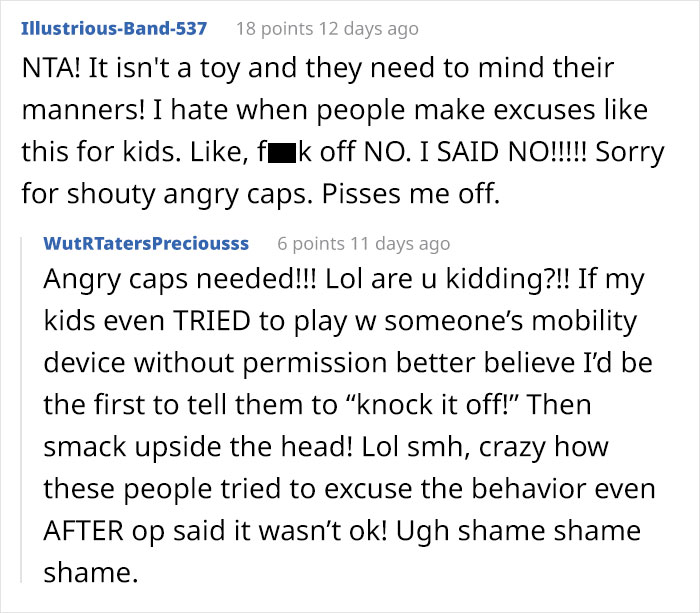 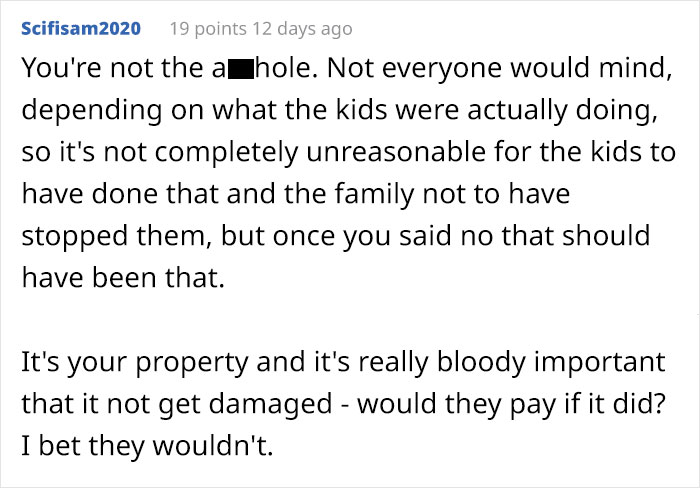 The post Woman Accused Of Being ‘Too Sensitive’ After Asking Partner’s Nephews Not To Play With Her Wheelchair, Asks The Internet If She Is The Jerk first appeared on Bored Panda.