At this point, there’s no turning back – we’re head to toe in the holiday craziness. Office parties, cocktail o’clock with friends, and family dinners can seriously drain us, and some amount of drama often follows.
Like this story which resurfaced from 2019 from a woman who was wondering if she was being unreasonable to feel insulted for having to pay for Christmas dinner at her sister-in-law’s.

“My SIL said she would host Christmas this year as she has a big new house and plenty of room for us all. I asked if I should bring something and she said she would just do a shop and split the cost,” the author Headwir3 recounted in a post she posted on Mumsnet. The SIL also suggested that guests bring their own alcohol.

Fast forward to post-Christmas blues when the dinner was long gone and Headwir3 received an awaited bill from her SIL. But the amount scribbled on it left the author feeling utterly ripped off.

A woman couldn’t believe her eyes after her sister-in-law sent her a hefty bill for the Christmas dinner they had at her place, which she felt was a total ripoff 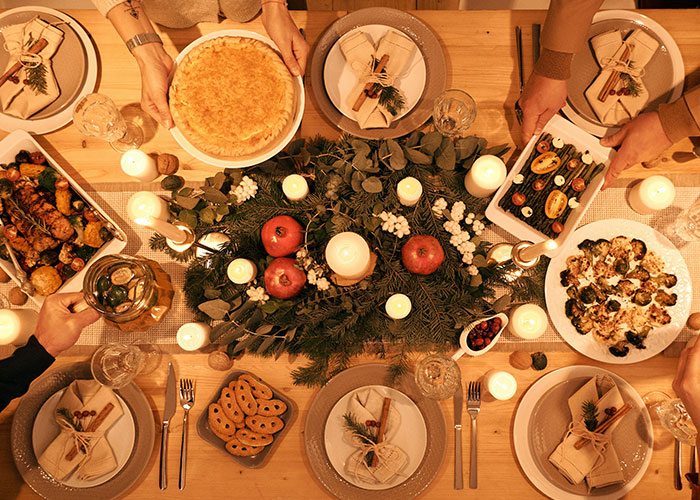 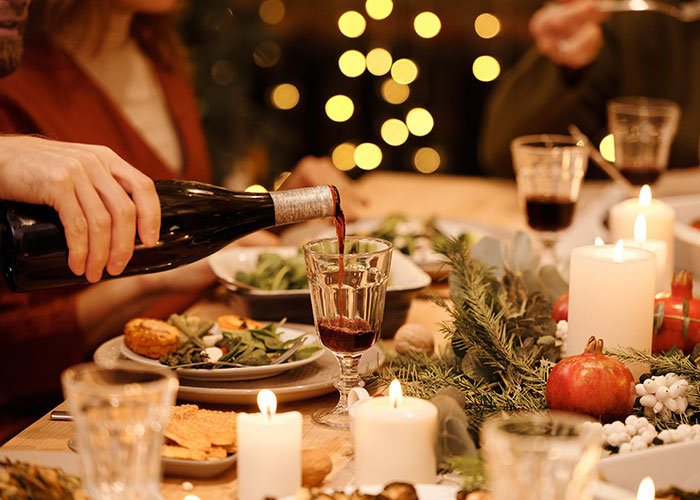