Tipping is the cultural norm of dining out in the United States. But it is controversial. Heated debates around the gratuity system have bounced back into the headlines of late, with one side saying it is getting out of hand while the other argues that workers rely on patrons’ generosity as their main source of income. Wherever you land on the matter, the topic continues to be the focus of attention on the platform.

A Florida-based TikToker, Bueli Njheri, has claimed in a recent video that a restaurant refused to serve her and her friends because workers believed there was a “non-tipper” in her group. The woman, who goes under the handle @buelistic, stitched another content creator who stated, “Nobody is obligated to tip.” As a tattoo artist, her income also relies on tipping, so she encourages her clients to tip when they can.

But at the same time, the woman agreed with this statement and acknowledged that tipping is not something that should be forced. Her video quickly went viral and amassed nearly 1 million views. Scroll down to read the story in full, as well as the mixed reactions it got from the platform. Then be sure to let us know your thoughts about the situation in the comments.

TikToker Bueli recently sparked a heated debate on the platform after stitching another creator who stated, “Nobody is obligated to tip” 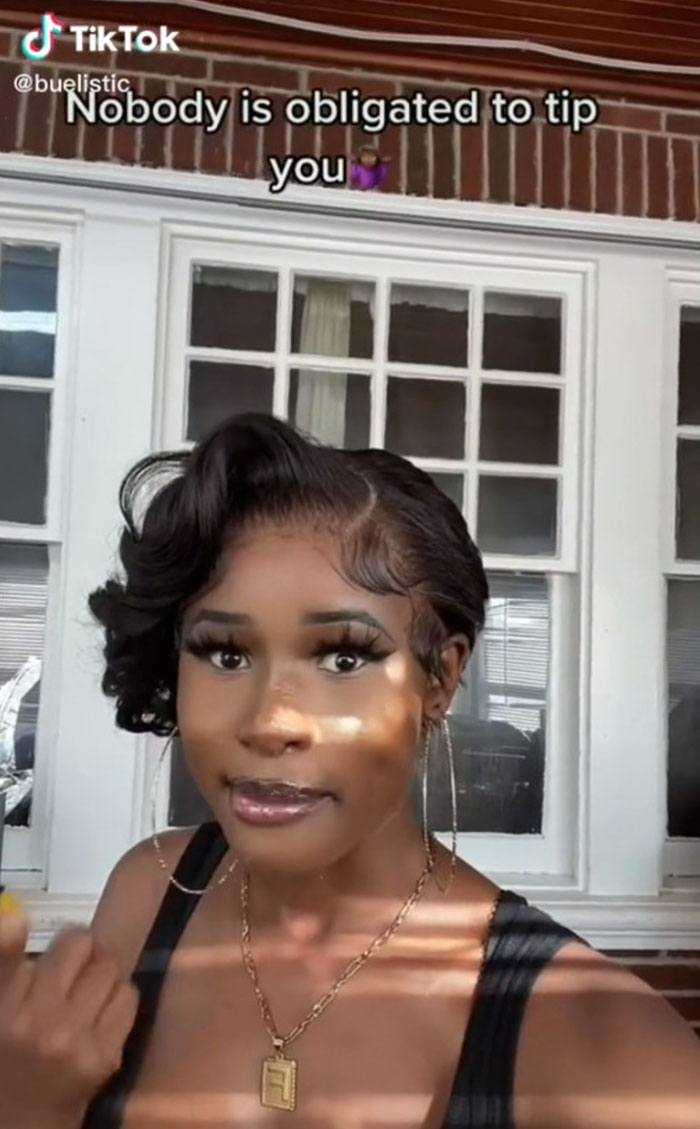 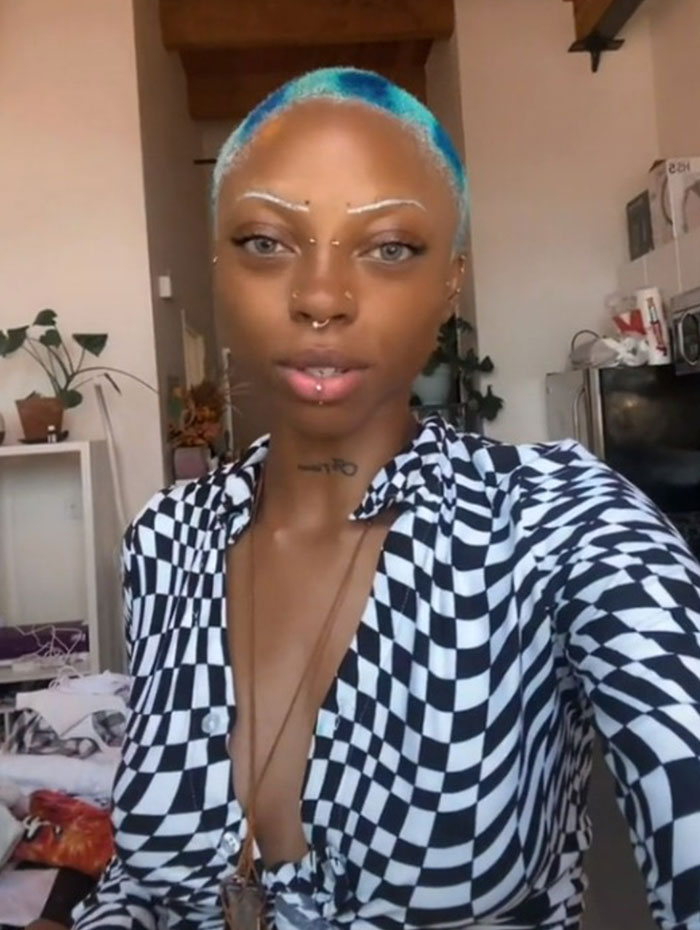 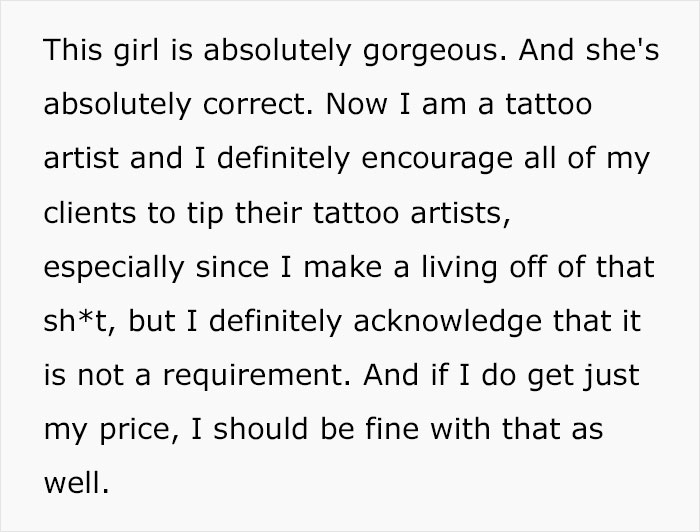 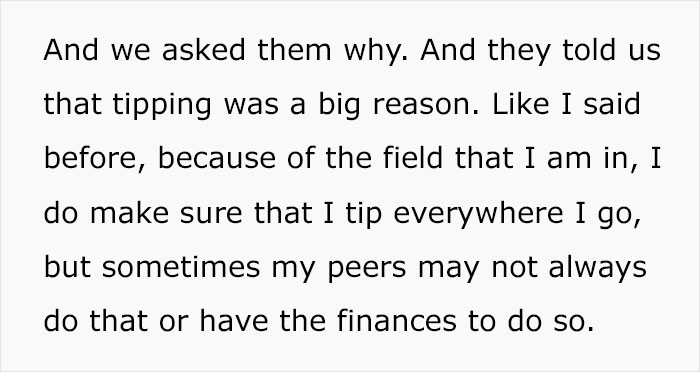 You can watch the full video, which got nearly 1 million views, right over here

What makes you leave a nice tip? do you feel obligated? 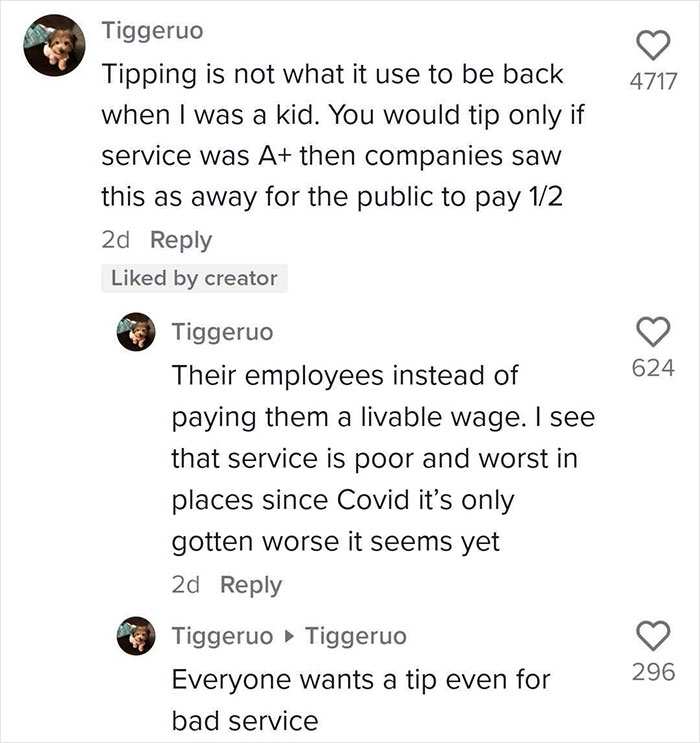 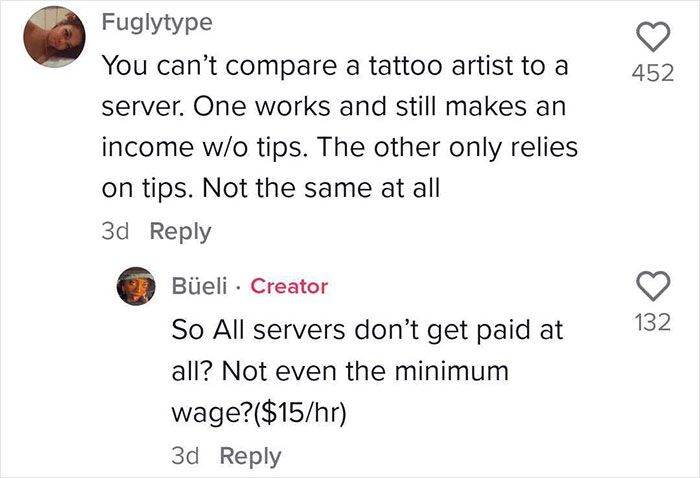 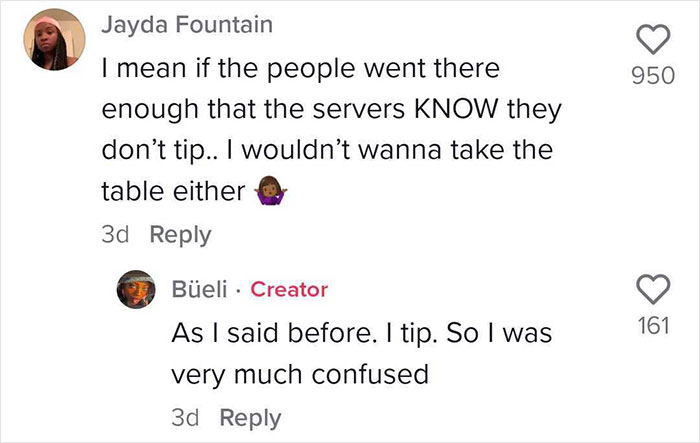 The post Woman Claims She And Her Friends Were Denied Service At Restaurant For Not Tipping The Time Before, And TikTok Is Divided first appeared on Bored Panda.