Some want to draw a clear distinction between their work and free time. TikTok user Sarah, who goes on the platform as @moodynomad333 is one of these people. But her views got her in big trouble at the last company she worked for.

In a now-viral video, the woman detailed her experience of working in the marketing department of an architecture firm. She focused on keeping strictly professional relationships with her co-workers

“All the architects and designers would hang out, and I didn’t want to hang out with them because we didn’t have anything in common. Plus, they were all friends from school or from doing the same job, and I was just an outsider,” she said.

However, the higher-ups didn’t like this. In fact, their view of how the office should operate was so different from Sarah’s that, eventually, they issued an ultimatum: either socialize with your co-workers or get fired.

Seeing it as an impossible lose-lose choice, Sarah simply packed her things and resigned. 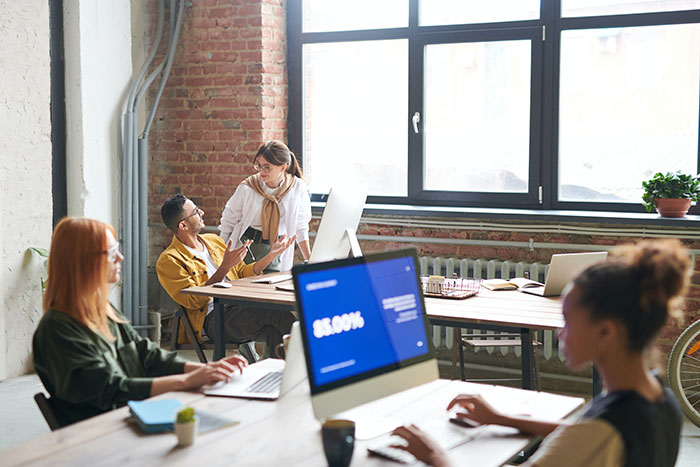 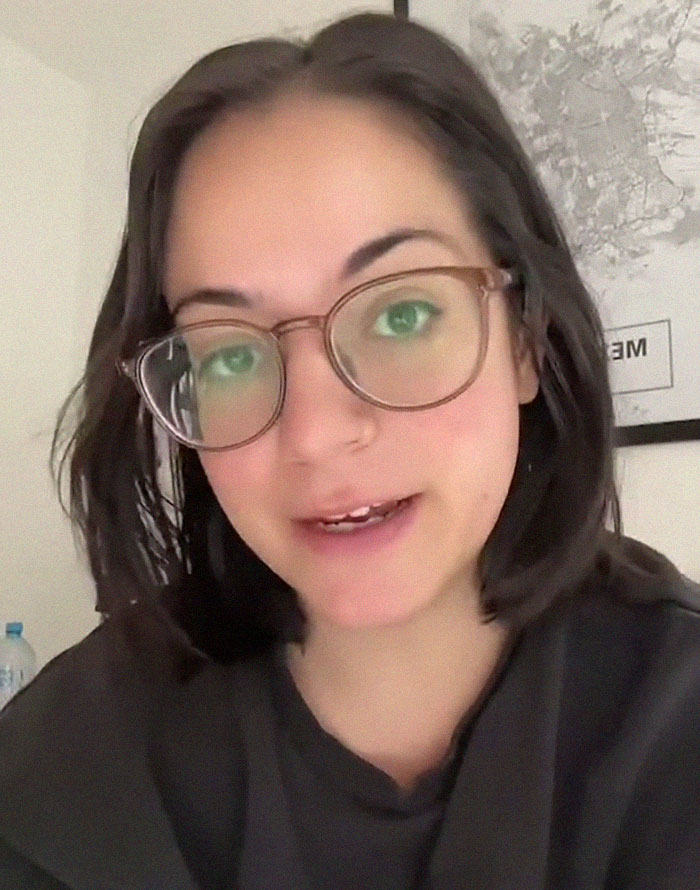 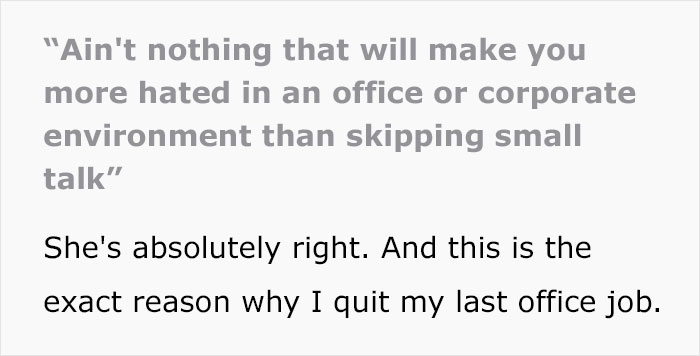 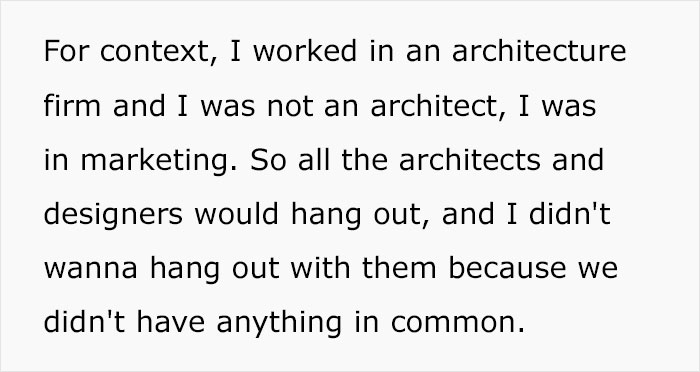 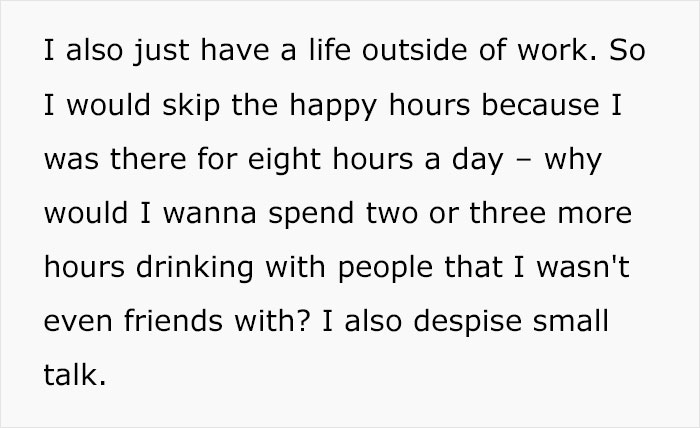 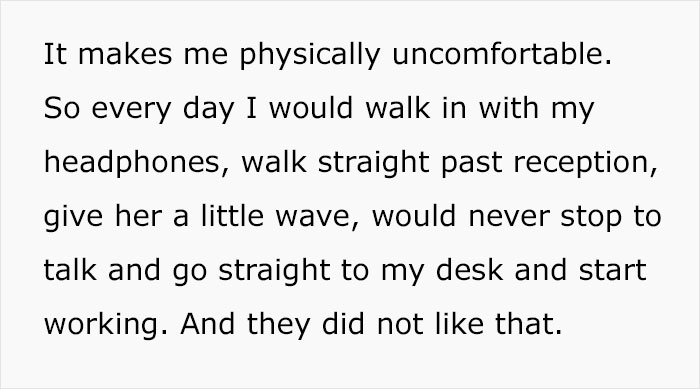 Her video has gone viral, having been viewed more than 775K times

And has started a heated discussion on work relationships 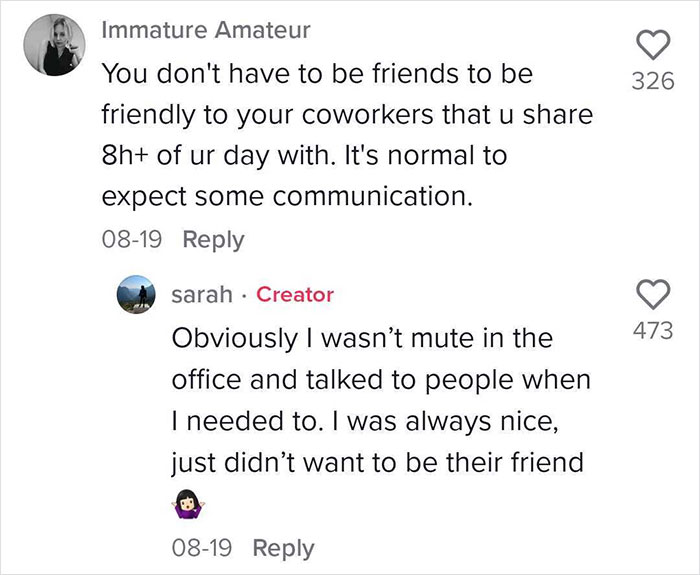 Its creator, Sarah, provided more info on her situation in a follow-up video 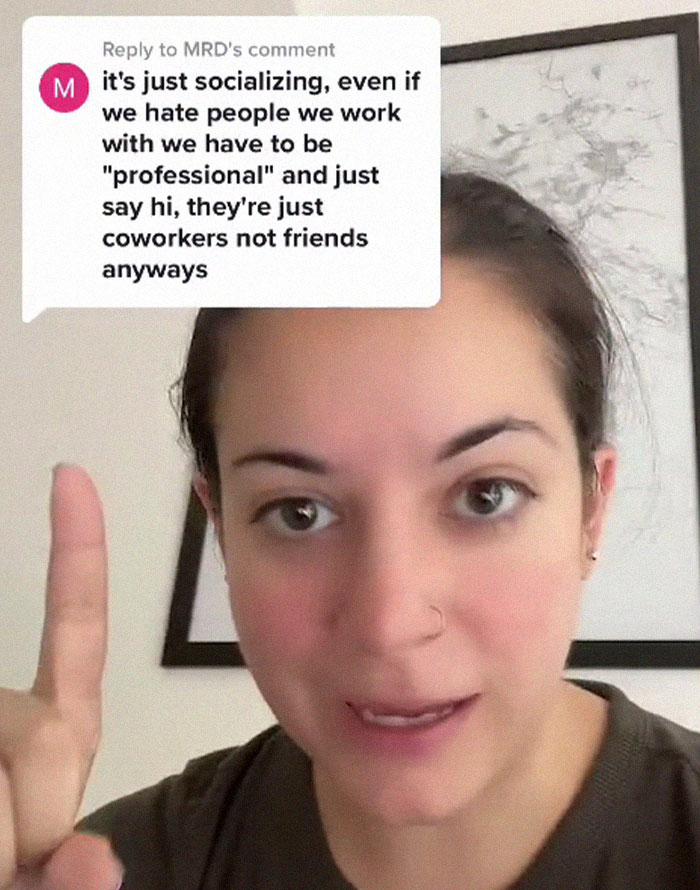 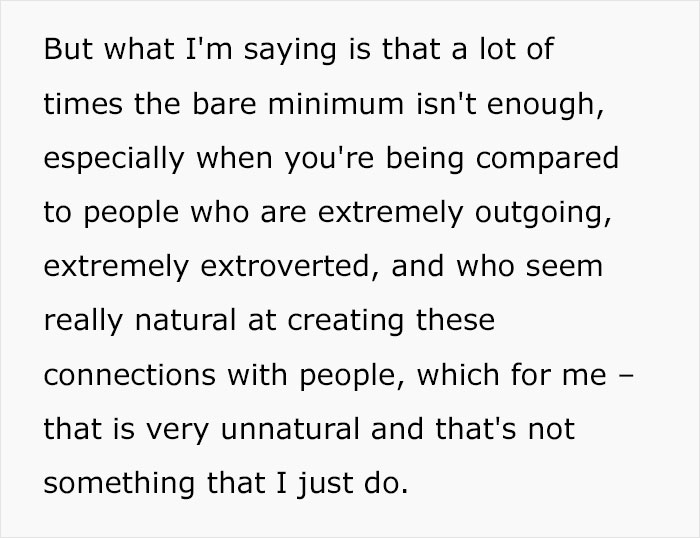 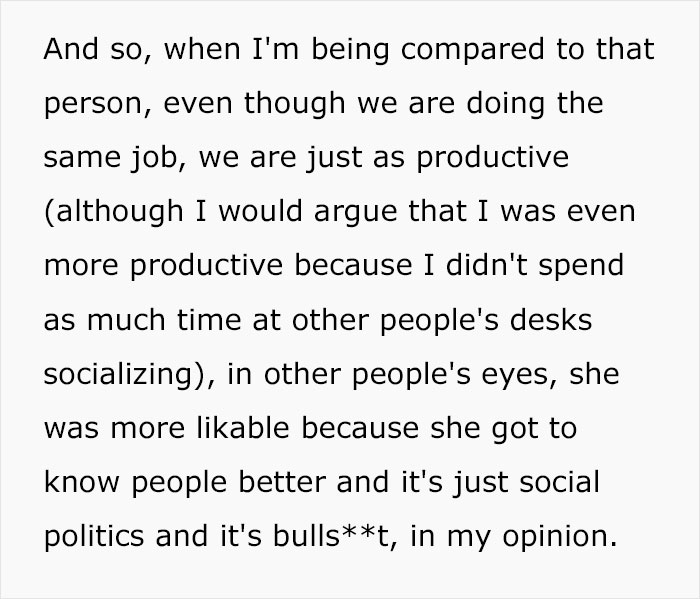 That also received plenty of attention

Many supported her opinions 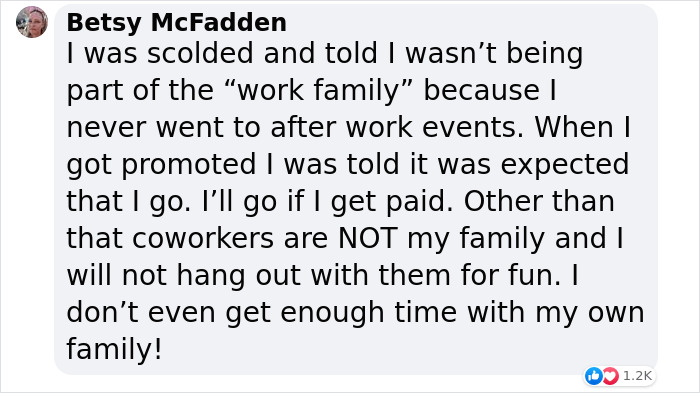 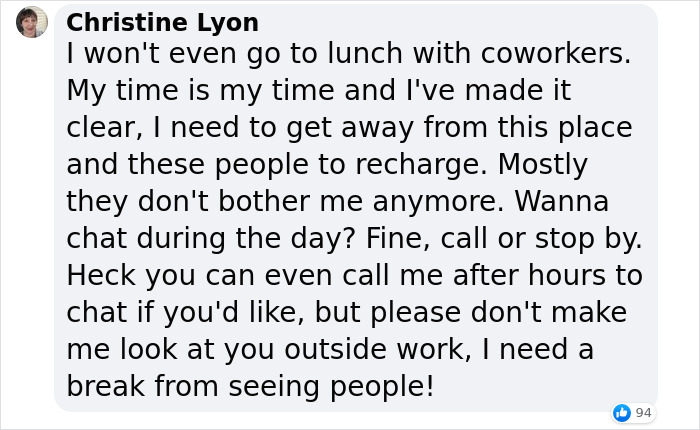 The post Woman Quits Her Job After Being Given An Ultimatum To Either Socialize More Or Be Fired, Sparks A Debate Online first appeared on Bored Panda.