“Do you know what it’s like to give CPR to your girlfriend’s grandma, on Christmas?” That’s the powerful and captivating introduction to a viral video filmed by Lizzy Bristow, aka TikToker @bodybydaddy. The ‘Daddy of Queer Fitness’ explained how she saved her partner’s 91-year-old homophobic grandmother’s life in detail.

The senior, Dana, began choking on her steak at dinner and Lizzy rushed to help her once she started turning blue and when her gf’s brother failed to administer the Heimlich maneuver correctly. 31-year-old Lizzy, who runs ‘Body by Daddy,’ is CPR-certified, so she knew what she was doing and immediately took over.

Luckily, things had a happy ending, however, there were quite a few dramatic and scary ups and downs. Scroll down for the full story and to watch Lizzy’s entire video that got 1.5 million likes and was viewed a jaw-dropping 7.7 million times. 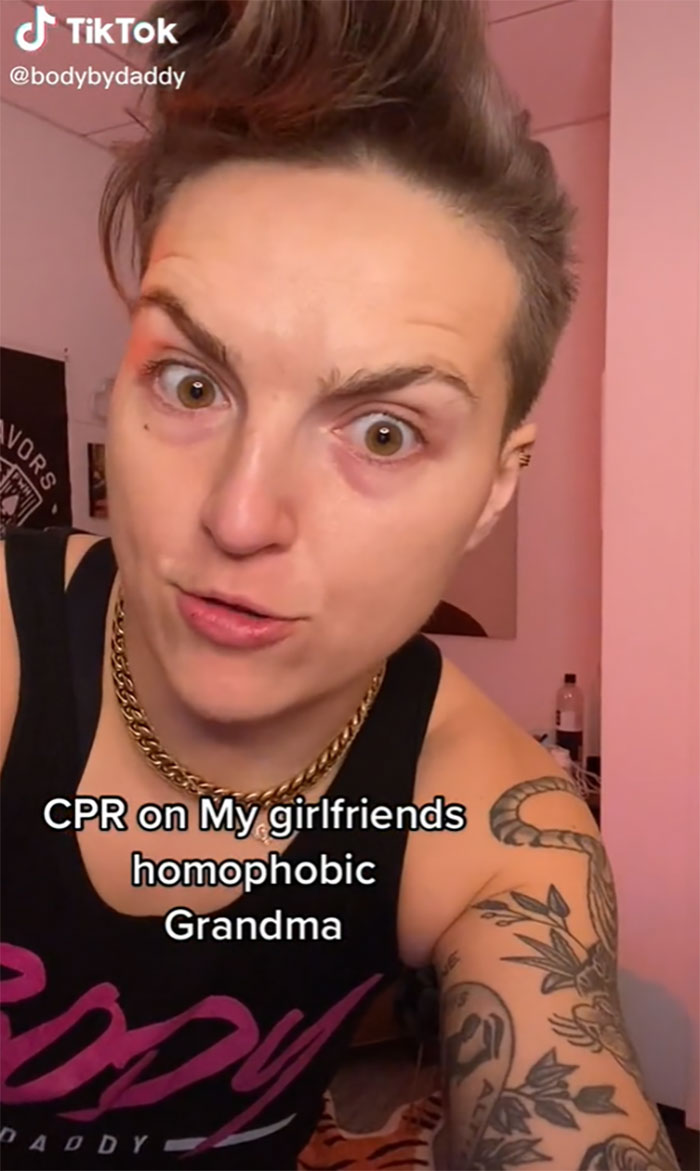 Here’s the full story about how Lizzy became a hero 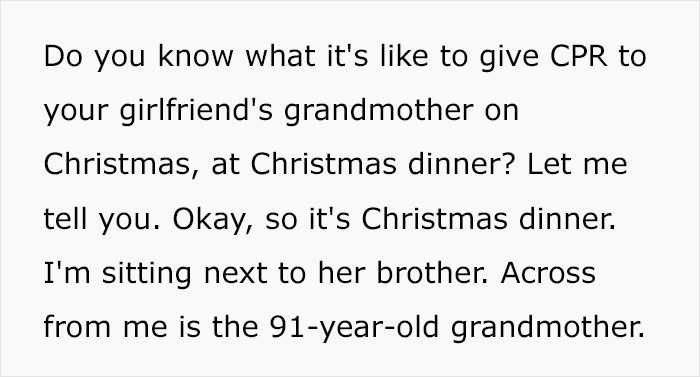 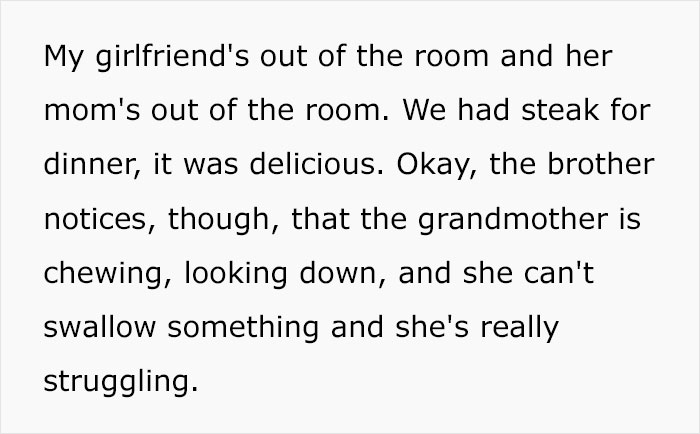 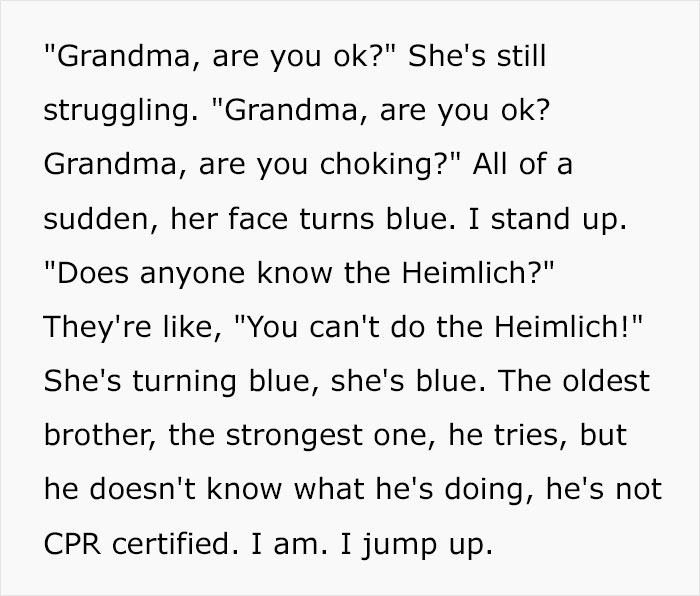 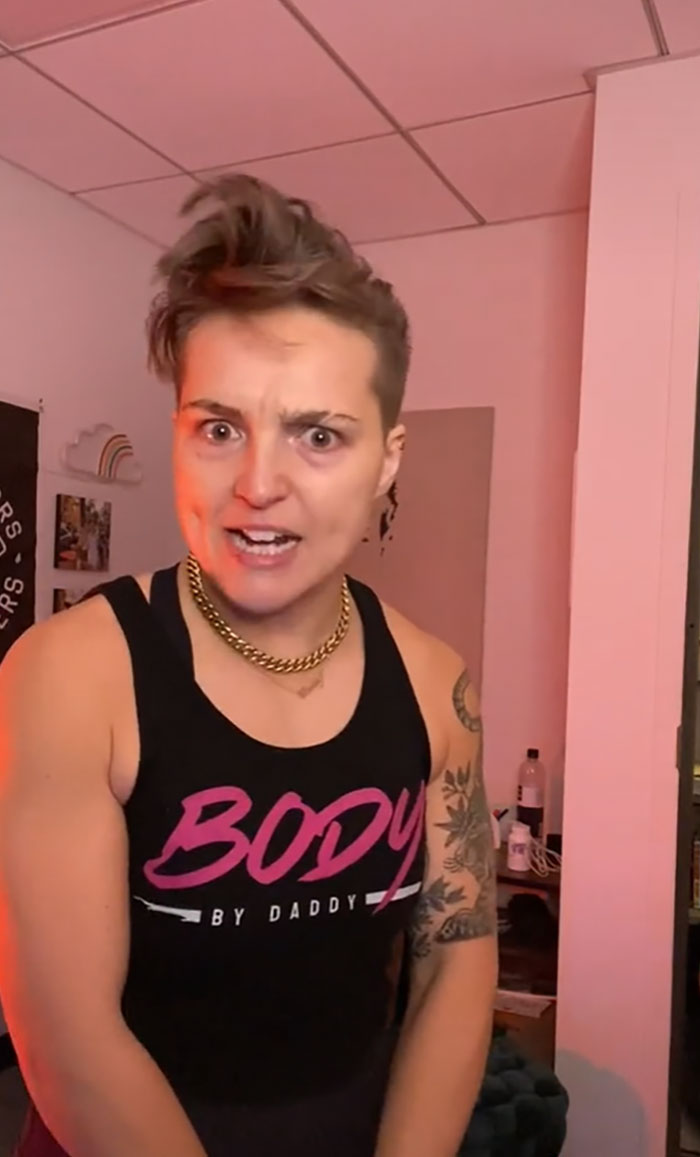 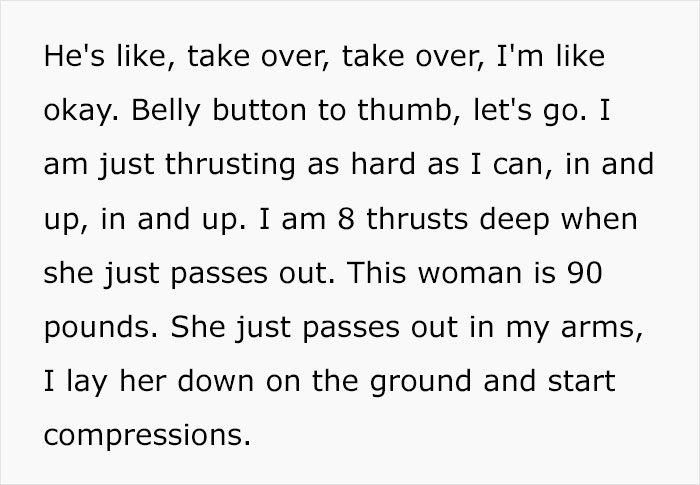 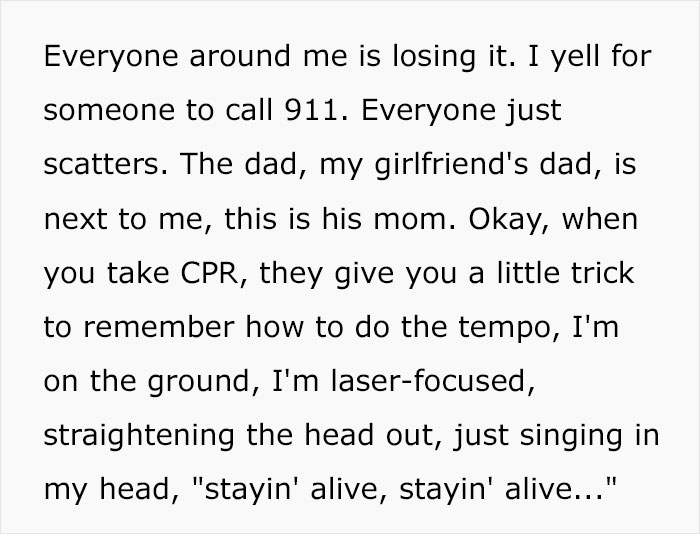 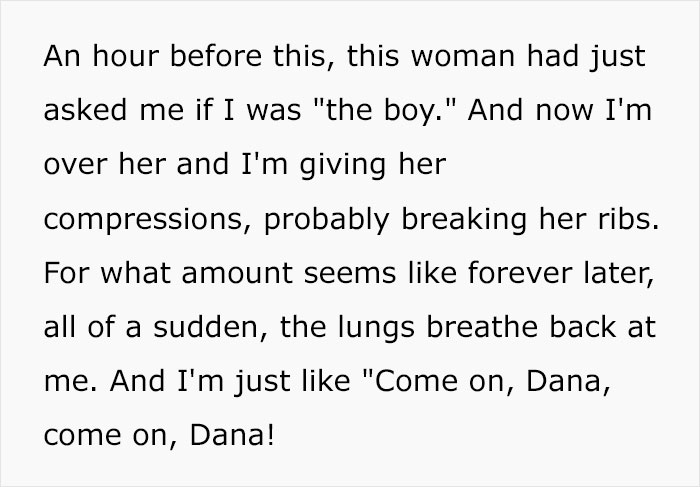 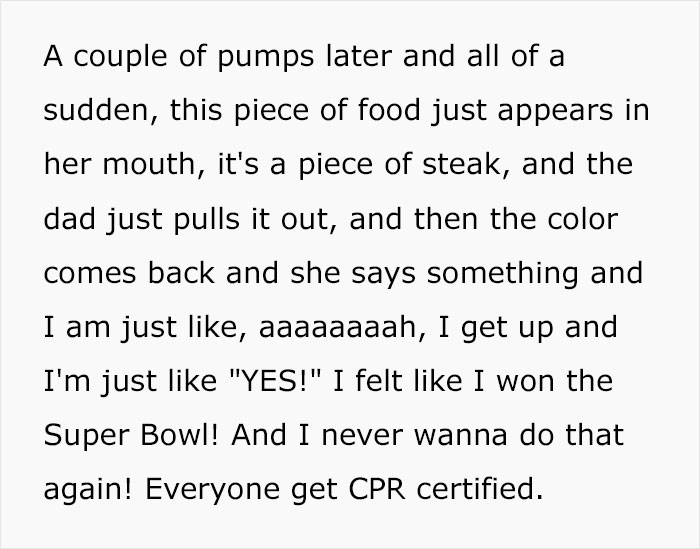 The senior passed out as Lizzy applied the Heimlich maneuver, so that’s when the coach started administering CPR to her. Eventually, she succeeded in reviving her and the piece of steak, that caused the entire dramatic situation, then appeared in the senior’s mouth. Her son, the coach’s gf’s dad, quickly pulled it out.

The 91-year-old regained consciousness and Lizzy was ecstatic, feeling like she had won the Super Bowl. About an hour before the incident, the grandma had asked the fitness coach whether she was “the boy.”

“Soo thankful I am certified, as a trainer, I keep up my CPR every two years. I own my own fitness company. Her family’s reaction was—so thankful, lots of hugs, and her brother was calling me an angel, saying praise 2. (2 is my nickname since my girlfriend’s name is Lizzie),” Lizzy told Newsweek.

Some time later, she posted an update about her gf’s grandma who is recovering in the hospital 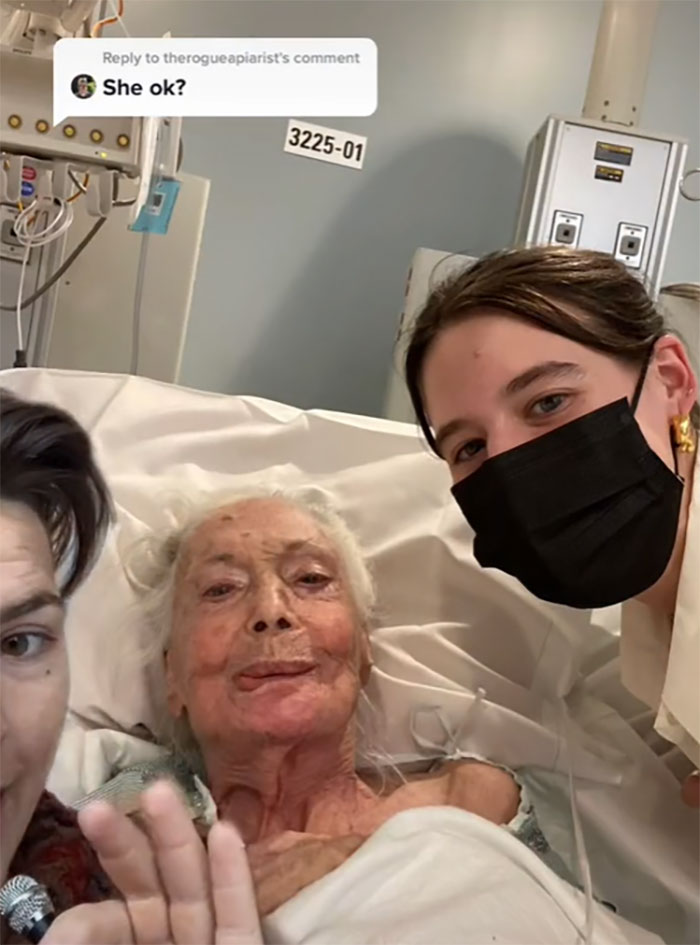 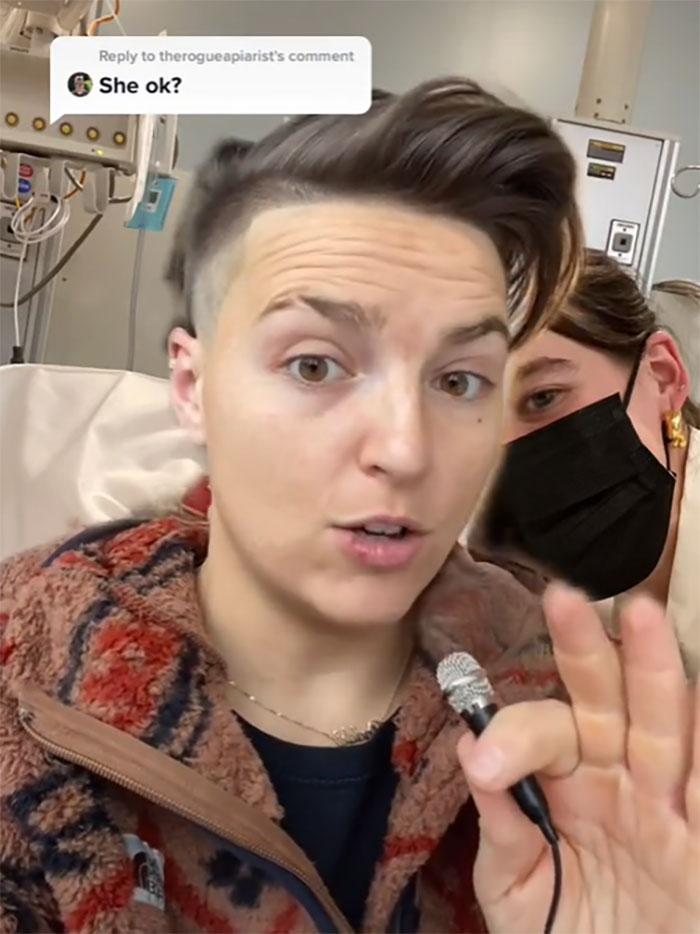 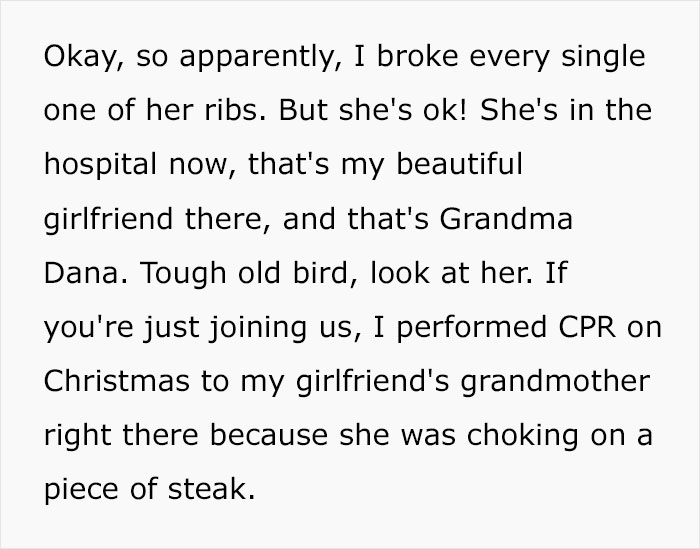 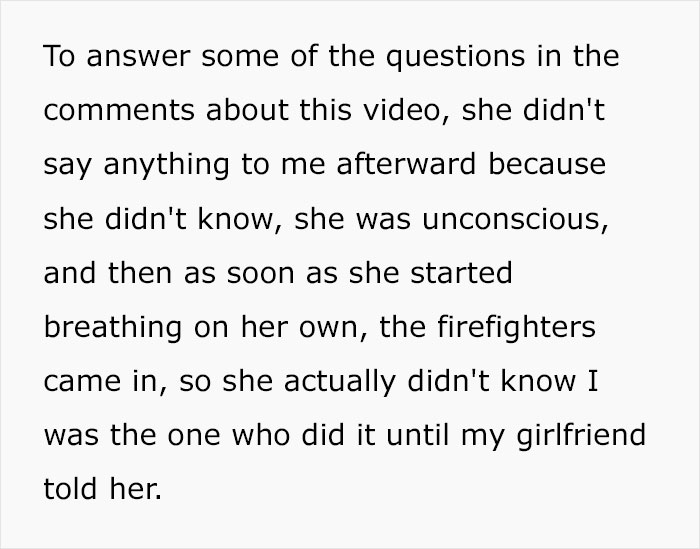 Earlier, Bored Panda had an in-depth discussion about homophobia with British psychotherapist Silva Neves. He explained to us that homophobia is learned behavior and becomes entrenched due to how people are raised.

“Most religions promote the inaccurate idea that same-sex relationships and sexual behaviors are unnatural, wrong, against their God, and a sin,” he said.

“Even recently, the Pope declared that same-sex marriages were not endorsed by the Church. Islam is also very homophobic. Most Islamic countries have anti-gay laws with punishment ranging from imprisonment to the death penalty. Many people in the UK growing up in such households are more likely to be homophobic,” Silva went into detail.

“Teenagers can be homophobic as a way to conform to heterosexuality and be more accepted by their peers,” he added.

You can watch the follow-up video right over here 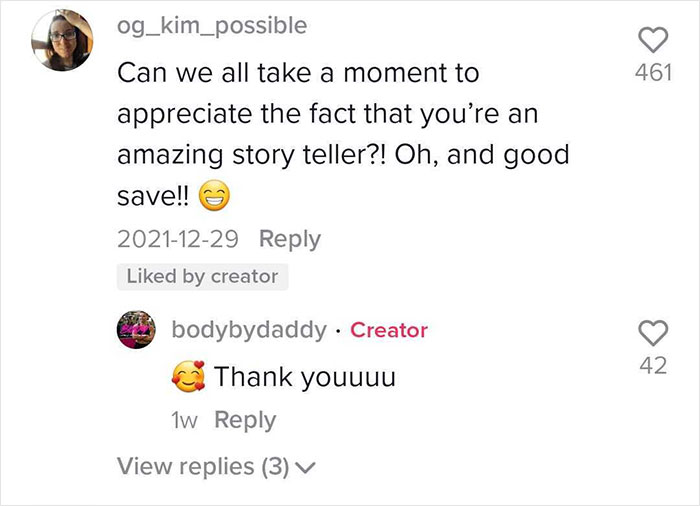 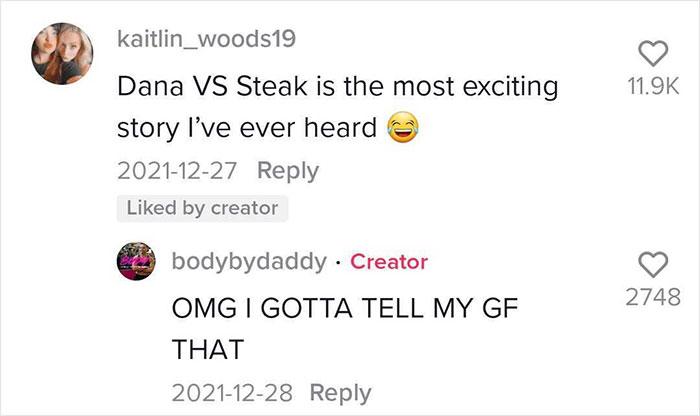 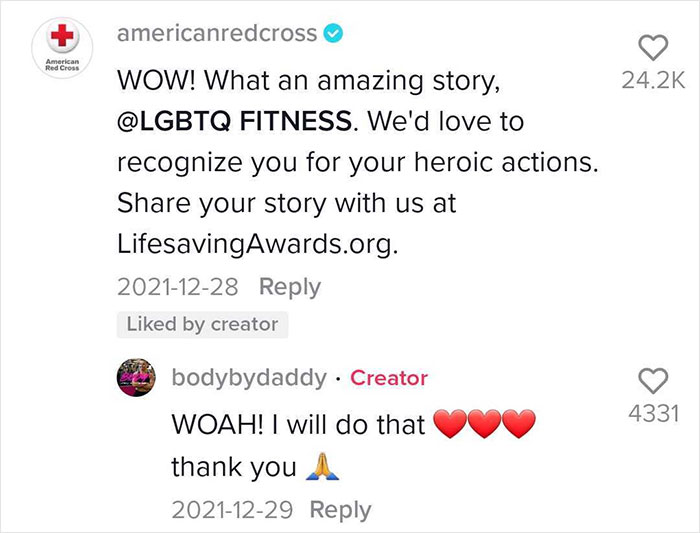 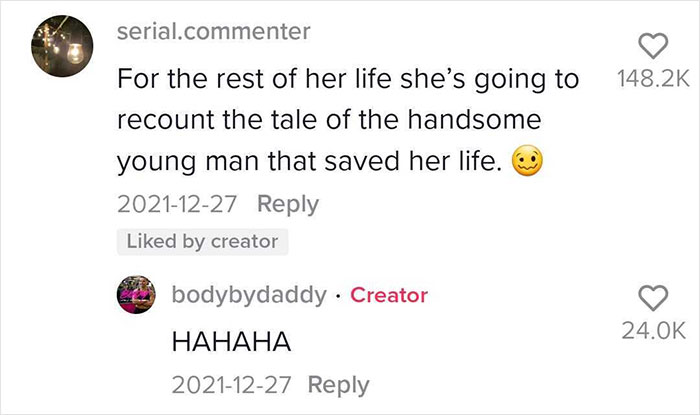