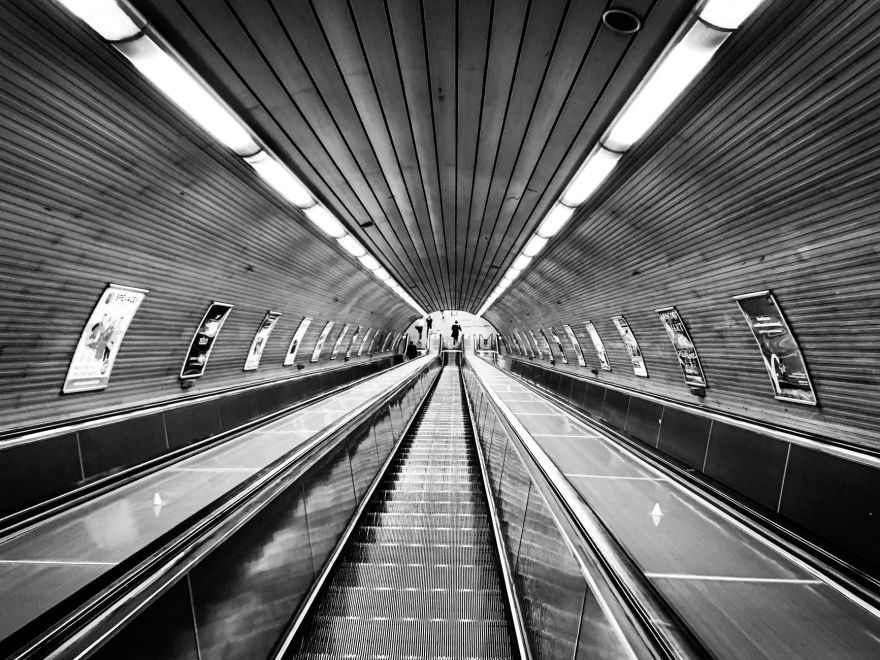 A woman who was briefly arrested and fined a total of $420 for civil offenses back in 2009 has been granted $20,000 by the Supreme Court of Canada. According to reports, Bela Kosoian was at the Montmorency Metro station when a police officer instructed her to “hold the [escalator] handrail” to which she then “refused to comply and declined to identify herself when asked.”

Several years after being acquitted, filing a $45,000 lawsuit, and having her appeals rejected twice, Kosoian was served the Court verdict that she was not at fault because it was her right to refuse to comply to an unlawful order.

Half of the cost is to be shouldered each by The Société de transport de Montréal, which operates the Metro station, and by the police officer, according to the Court order.

For the full story, read the full article over at CBC.

The Knuckle Huck: Snowboarding for Those with a Death Wish

An Asteroid Is Rapidly Approaching Earth

This Gym Can Make You Ten Years Younger For $25K

Man Sentenced After Placing Knives On A Japanese Prince’s Desk