Divorce is hard on everyone. Especially the kids.

Reddit user Honest-Wish7885 is a mom-of-four who thought she had it all and enjoyed a happy family life until her husband cheated on her with another woman. Long story short, the marriage ended, and the ex-husband’s infidelity resulted in him having a baby through the affair. The other woman ended up passing away and the man became a single parent to the toddler, plus he regularly meets his other kids.

As you can tell, it’s a very complex situation. And it didn’t take long for it to become even more complicated.

As his ex-wife dropped off their kids, the 3-year-old girl that was conceived through the affair started calling her “Mommy.” It’s heartbreaking, for sure, and the little one is completely innocent, but the woman does not feel comfortable with it and, to the man’s disappointment, refuses to adopt this role.

Wondering about the right course of action, she made a post on the “Am I the A***ole?” subreddit, describing everything in detail and asking people if she’s in the wrong. 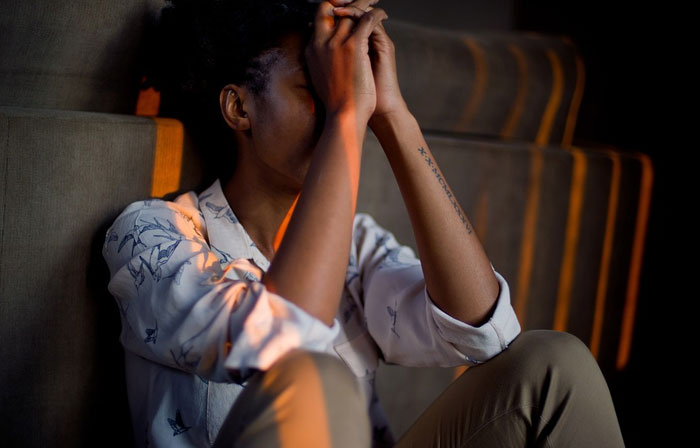 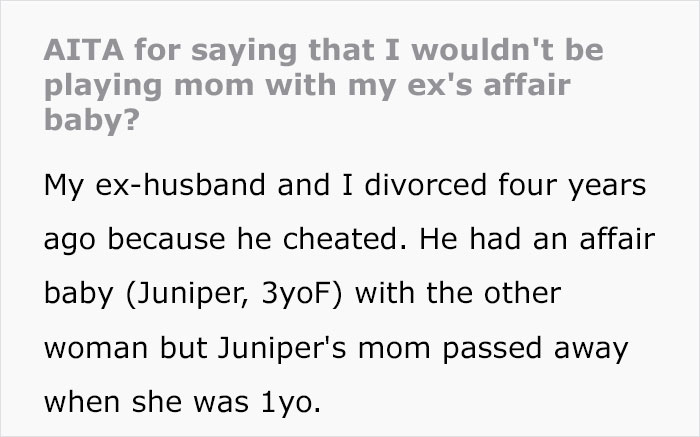 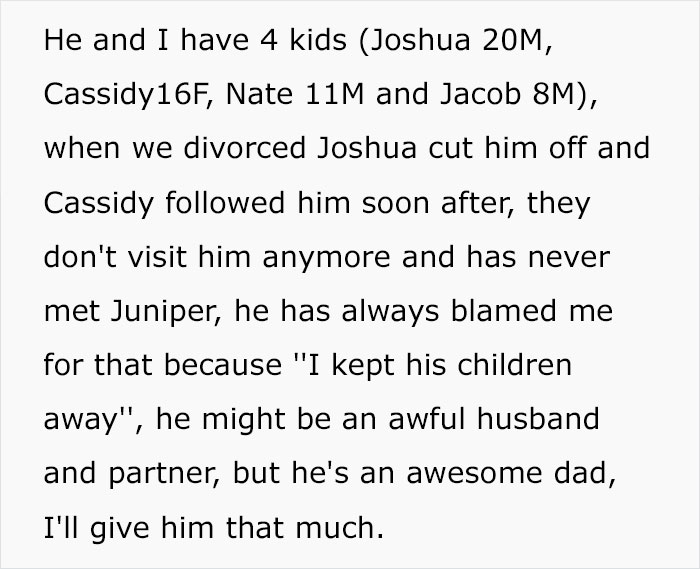 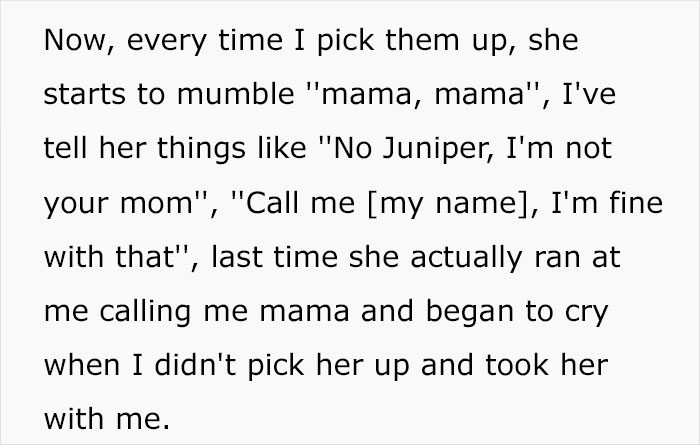 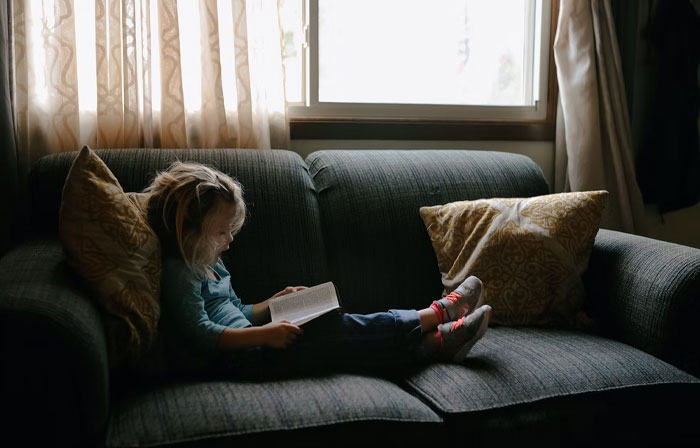 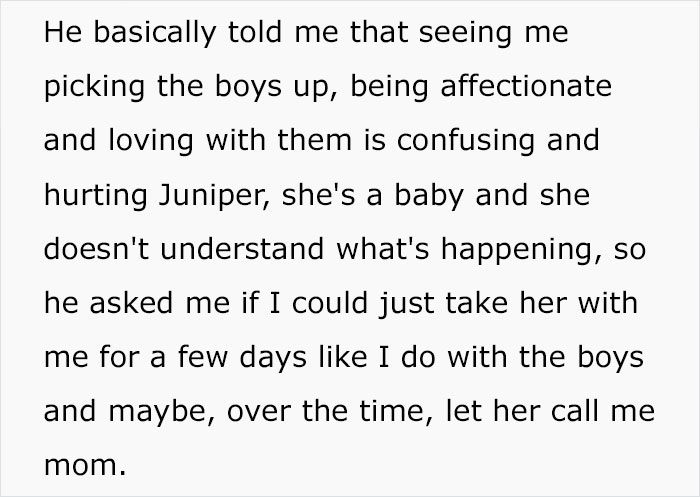 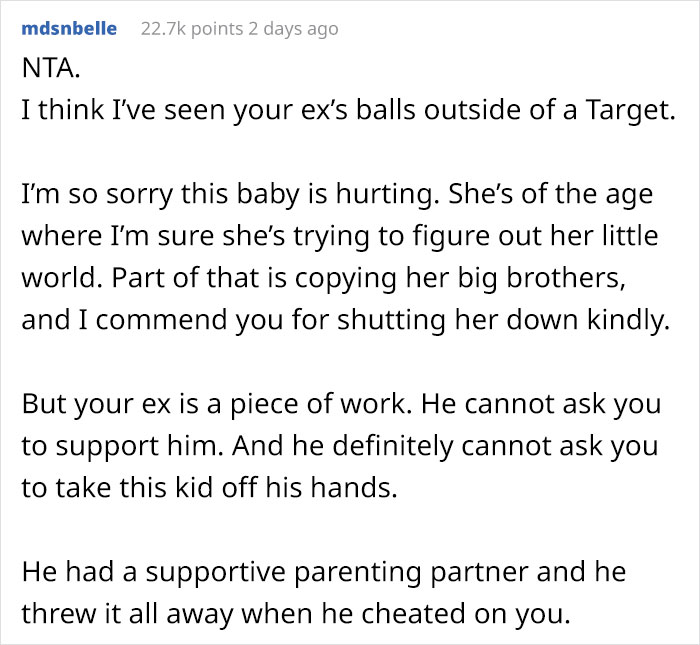 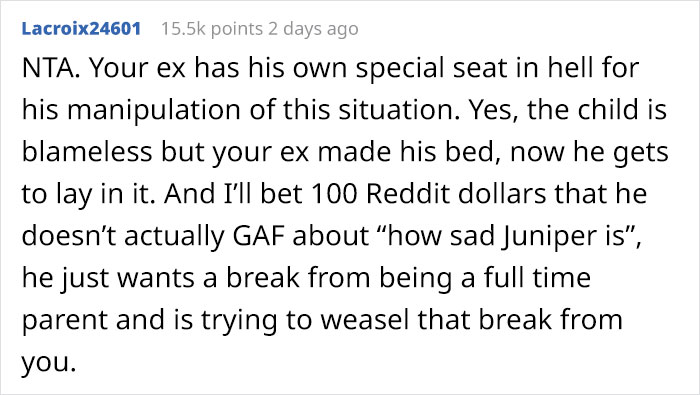 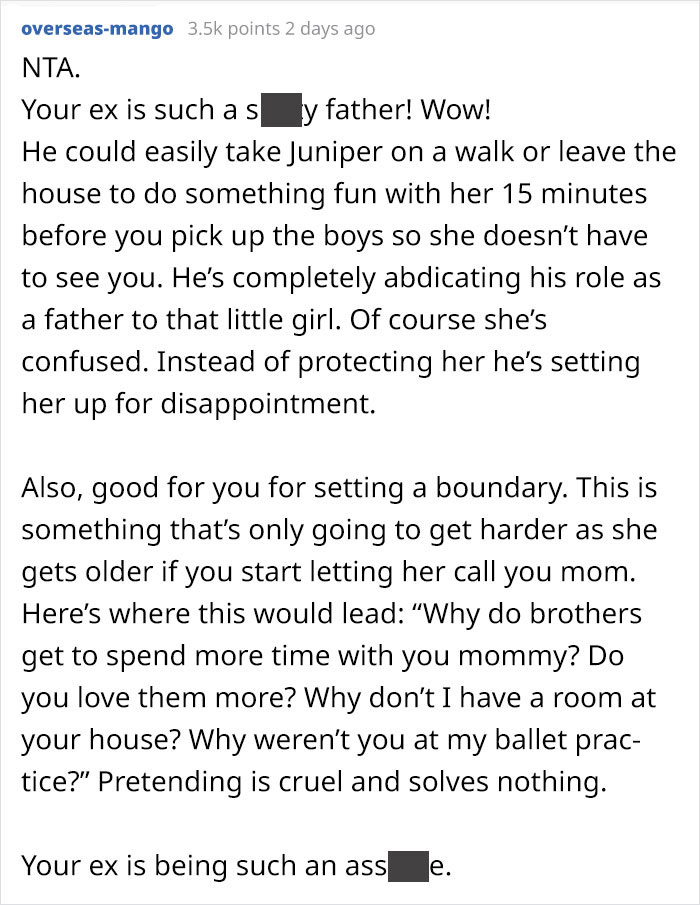 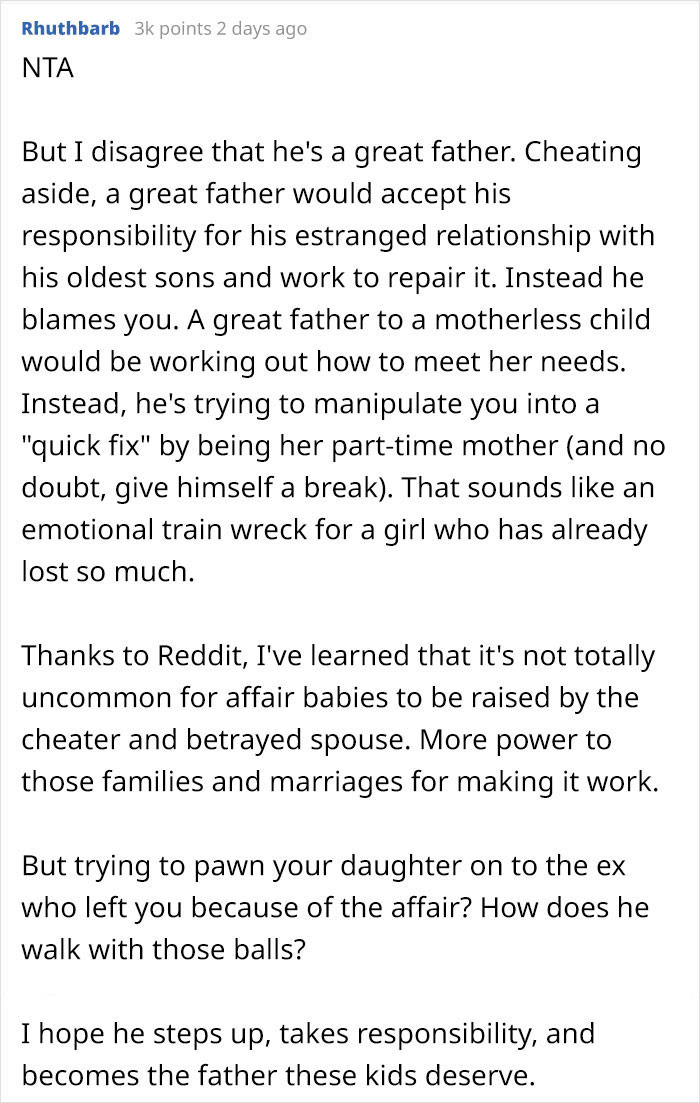