The sinking of the French ocean liner SS La Bourgogne on the morning of 4 July 1898 was one of the most disgraceful of disasters in maritime history due to the cowardly and criminal behavior of the crew. Instead of the heroic sacrifice that has often been the shining moment in such a terrible tragedy, the crew of the steamer “fought like demons for the few lifeboats and rafts”, drawing out their knives and threatening passengers with it. Out went for a toss “Women and children first!”, famously established by the soldiers of the sinking Birkenhead, half a century earlier, and by the crew of the Titanic fourteen years later. Only one woman passenger from La Bourgogne was saved, and all children perished. 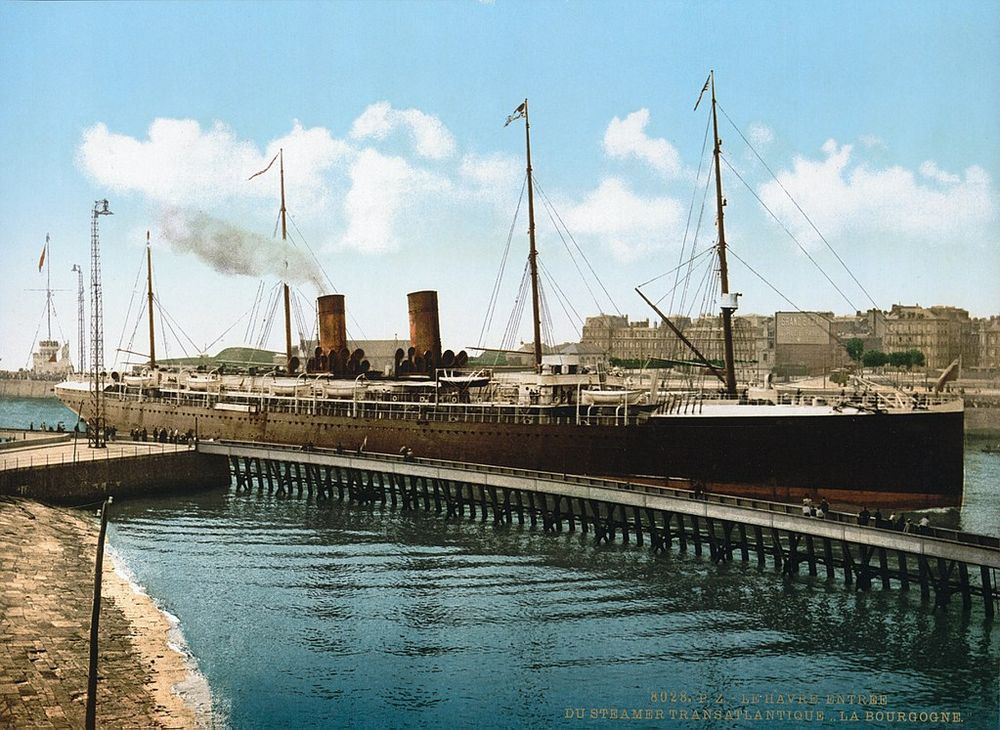 LA’s Mexican-American Lowrider Car Culture, Photographed in All Its Glory