Entering the workforce is a lot like driving on your own for the first time. You know you’re ready, but it’s still stressing you out. And just like you learn that real-life traffic doesn’t behave the same as in the textbooks, with time you also realize that companies are governed by laws you didn’t even expect.

So when LA-based content creator Jenna (@jennahushka) made a TikTok, asking people what’s something they were not prepared for about the corporate world, replies immediately started pouring in.

One of the most popular ones came from Shelby Mayfield (@shelbymayfield). In it, the Dallasite explained that the importance of “kissing a**” for promotion was the most surprising lesson she has learned, and her words ignited a pretty heated discussion on the platform. 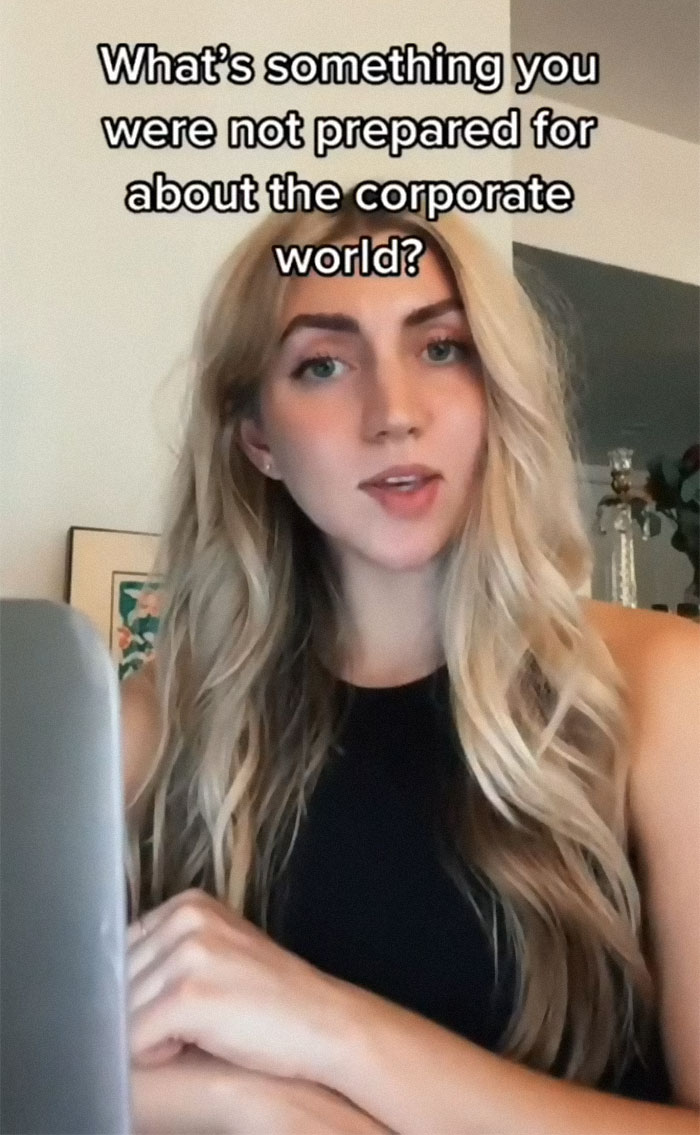 And an entry by Shelby Mayfield apparently got everyone’s attention 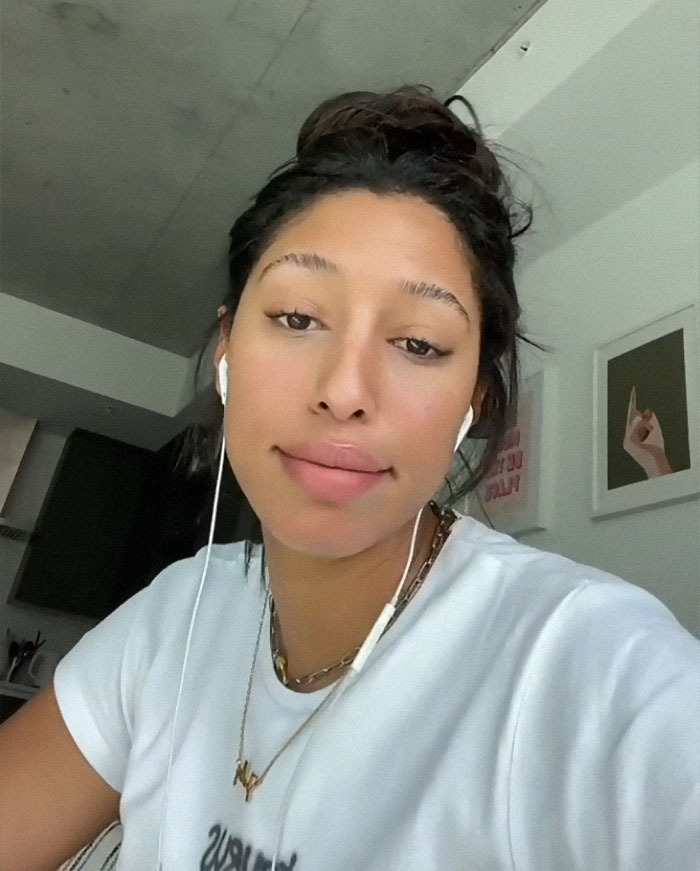 A promotion sounds exciting. You are trusted with more responsibilities, propel your career, award your ego with a heightened sense of achievement, and, of course, start making more money.

But Dr. Ruchi Sinha, an Associate Professor of Organizational Behaviour at the Business School of the University of South Australia agrees with Shelby, saying that earning a higher spot at an organization takes more than a job well done.

“Even if you are a high performer who takes initiative and surpasses your goals, you often still have to convince your manager that you deserve to level up,” Sinha wrote in the Harvard Business Review.

Over the course of her career in academia, Sinha has taught many students how to effectively navigate through these competitive waters, and has witnessed numerous strategies achieve desired results. Sucking up is one of them.

Sinha believes that employees who seek to better their future need a “sponsor.”

“A sponsor is someone within your organization who is in a position of power and will support your case for a promotion,” she explained. “This person could be a senior employee who you regularly work with or an executive who you admire and have developed a mentorship with. Usually, sponsorships take a long period of time and effort to develop.”

Once you identify a potential sponsor, you need to establish a relationship with them. Then, try to meet with them regularly to discuss your career aspirations and progress.

“Schedule a lunch or virtual coffee with them once every couple of months and seek their feedback on your work, as well as their advice around how to reach your goals. A sponsor is someone who will not only informally coach you, but also advocate for you behind closed doors, introduce you to other executives who will be crucial for your growth, and protect you from adverse publicity. Most importantly, they can tell your boss that, yes, you do deserve to get promoted when the time comes,” Sinha said.

In this way, sponsors often become more valuable than mentors. “Research shows that those who have sponsors at work tend to be seen in a more positive light,” Sinha added.

And as her video reply gained more and more views 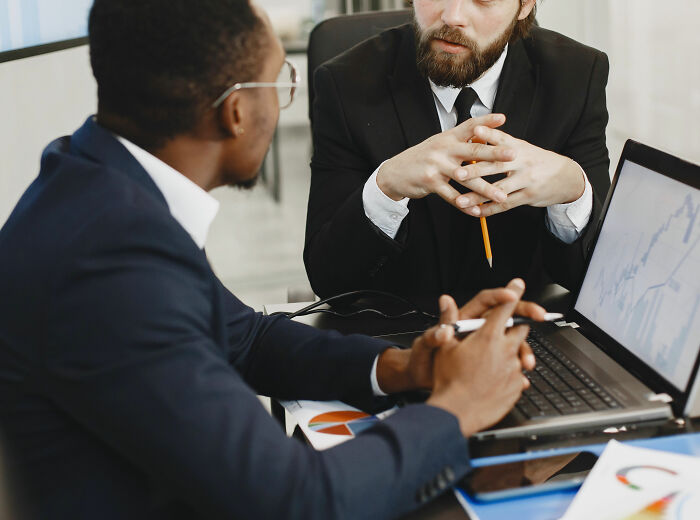 But even if they do everything right, some people are still overlooked. For example, in a study of evaluation and promotion data from a large retail chain, Professor of Finance at the Yale School of Management Kelly Shue and her co-authors found that women got higher performance ratings than men but were consistently—and incorrectly—judged as having less leadership potential.

The study, which was based on assessment and promotion records for nearly 30,000 workers, discovered that women are 14% less likely to be promoted at the company each year and that a major factor contributing to this is that they are consistently judged as having lower leadership potential than men. In a two-part annual assessment, according to the records, women’s performance at the company is rated higher than men’s on average, but their potential is rated lower—a pattern that continues even when women exceed those expectations.

“What is commonly talked about in terms of management and potential are characteristics such as assertiveness, execution skills, charisma, leadership, ambition,” Shue said. “These are, I believe, real traits. They’re also highly subjective and stereotypically associated with male leaders. And what we saw in the data is a pretty strong bias against women in assessments of potential.”

Interestingly, the researchers thought the group that would be least likely to have these stereotypes of male leadership in mind would be female managers. But they also underestimate their high-performing women subordinates.

That means that Shelby and many, many others are stuck playing a rigged game where the odds are stacked against them.

The post Worker Sparks Debate By Saying You Have To Be A Bootlicker To Get Promoted In The Corporate World first appeared on Bored Panda.