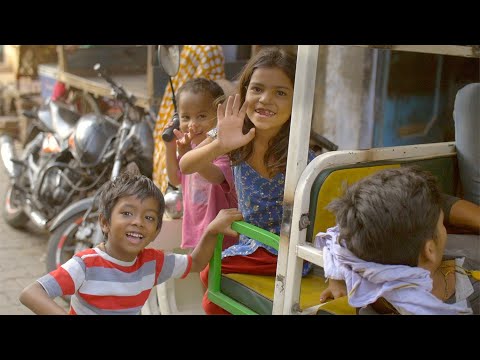 The United Nations has dubbed tomorrow “The Day of Eight Billion.” On November 15, 2022, the world population will cross eight billion people. The UN is not looking at this milestone as a catastrophe- the reason why the population is that high is that people are living longer on average, and fewer children are dying. This interactive video graphic illustrates the change in death rates. Russia is a notable outlier.

The number of people living in extreme poverty has also fallen, from from 44% in 1974 to 10%. Read more statistics about the current world population. But there are still challenges, as the world is currently reeling from pandemic, war, and climate change.

We marked the population reaching seven billion only eleven years ago. However, the rate of growth has actually slowed down from previous decades. At this rate we can expect to reach nine billion in 2037, fifteen years from now. -via Metafilter