The animated film Loving Vincent is one that’s nearly six years in the making. If that seems excessive, just wait until you find how it’s made.  The movie, which examines the life of post-Impressionist artist Vincent van Gogh, uses hand-painted canvases to bring its action to life. It takes 12 oil paintings just to create one second of footage! Are you itching to see how it looks? You’re in luck. This ambitious—to say the least—endeavor has recently released its full trailer for us to marvel over.

Produced by the Oscar-winning studio BreakThru Films, the plot of Loving Vincent takes a deeper look into the iconic artist. It delves into both his relationships as well as the mysterious circumstances surrounding his violent death in 1890. The trailer and subsequent film tells this tale via the living paintings whose thick, expressive brush strokes move and change as the characters do. For fans of Van Gogh’s work, Loving Vincent is a stunning tribute to his iconic style and tragically short life.

The feature-length film includes 62,450 frames that were hand-painted by 115 oil painters. In addition, they integrate 94 of Van Gogh’s own paintings into the animations. The process to do this was meticulous. First, the scenes were captured as live action film, and then the oil paintings replicated each shot frame-by-frame. Although there is no release date for Loving Vincent, you can watch for updates on their Facebook page.

Loving Vincent is composed of 62,450 hand-painted frames. When in motion, they bring static artwork to life.

These are some of the characters in the film—it’s hard to believe they weren’t Van Gogh paintings all along. 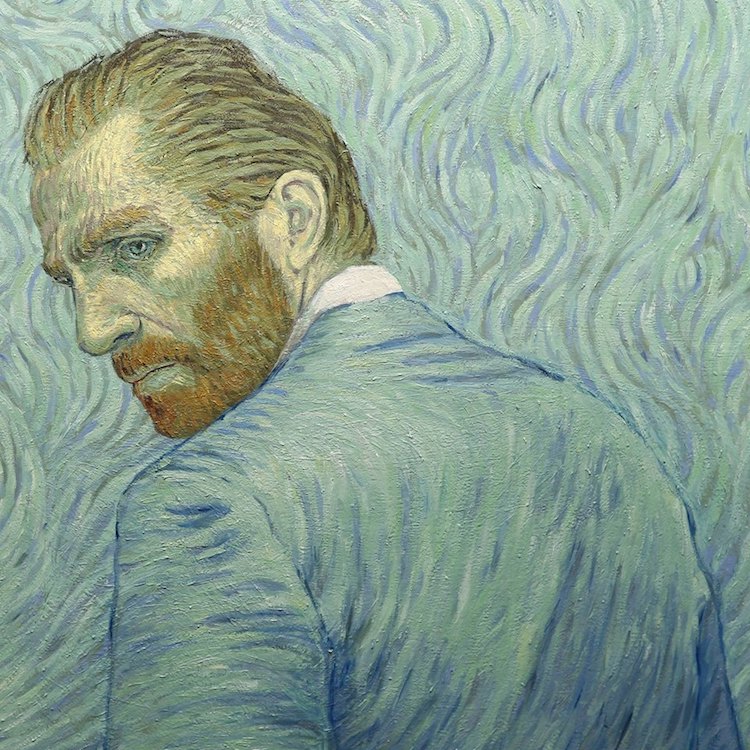 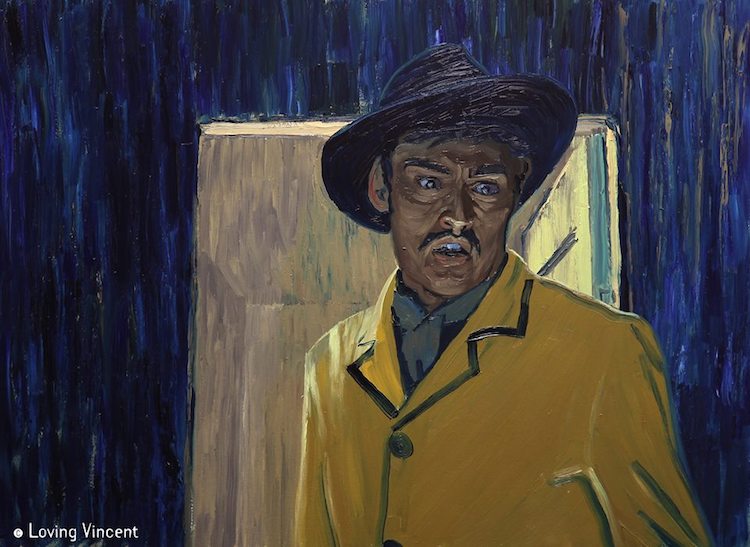 The process is nothing short of incredible!

Here’s the film making in progress…

…including the painstaking painting process.

Get your popcorn ready!

All images via Loving Vincent.